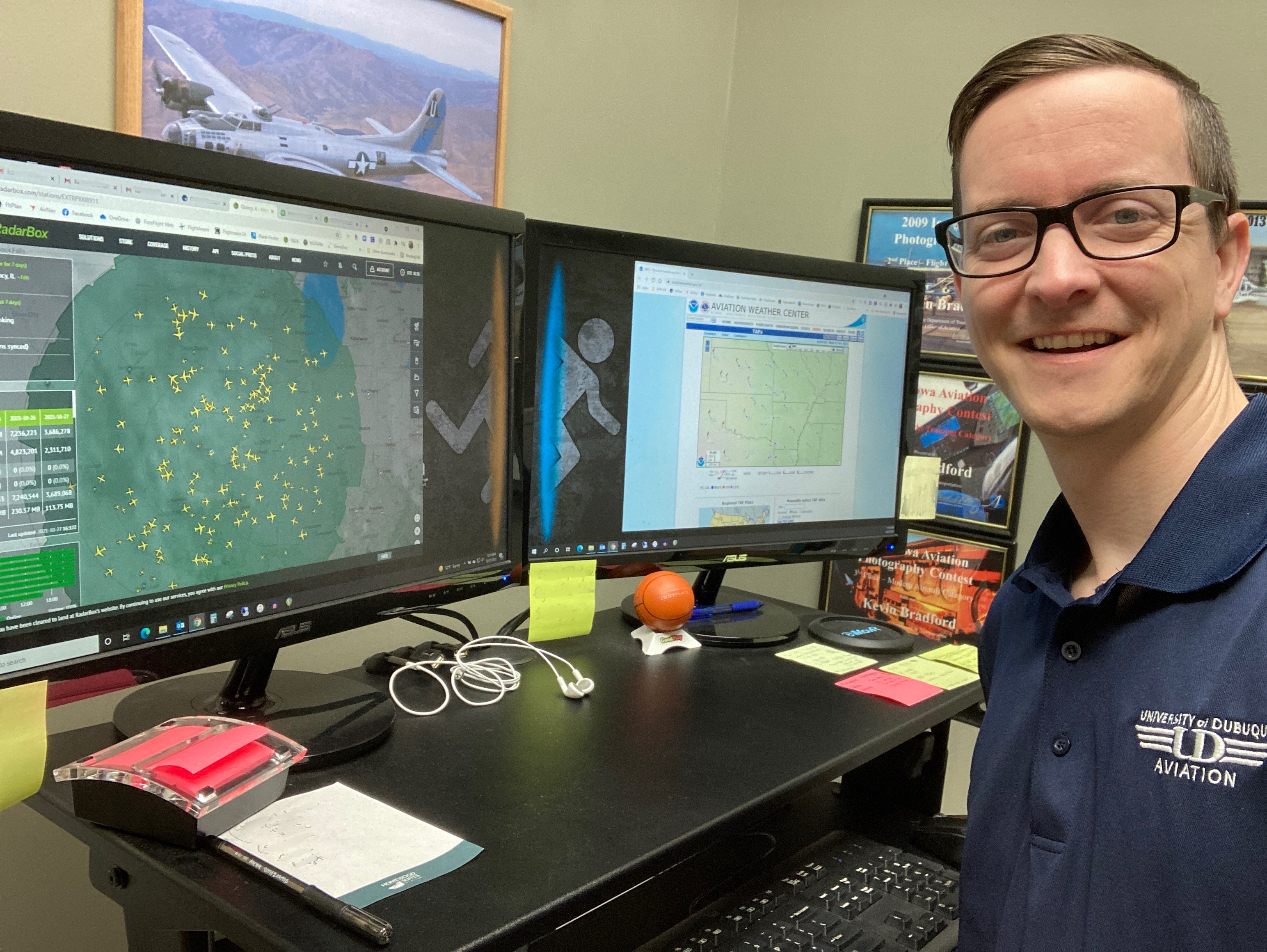 The Image Above: Kevin Bradford, Chief Pilot and RadarBox feeder in Illinois, USA

Kevin Bradford has been feeding AirNav RadarBox since 2018. He is Chief Pilot for a small company that is based out of Quincy, IL, USA. "During my spare time, I enjoy volunteering at church, playing Minecraft with my kids, learning a new musical instrument, working at a local radio station, and teaching." Says Kevin. 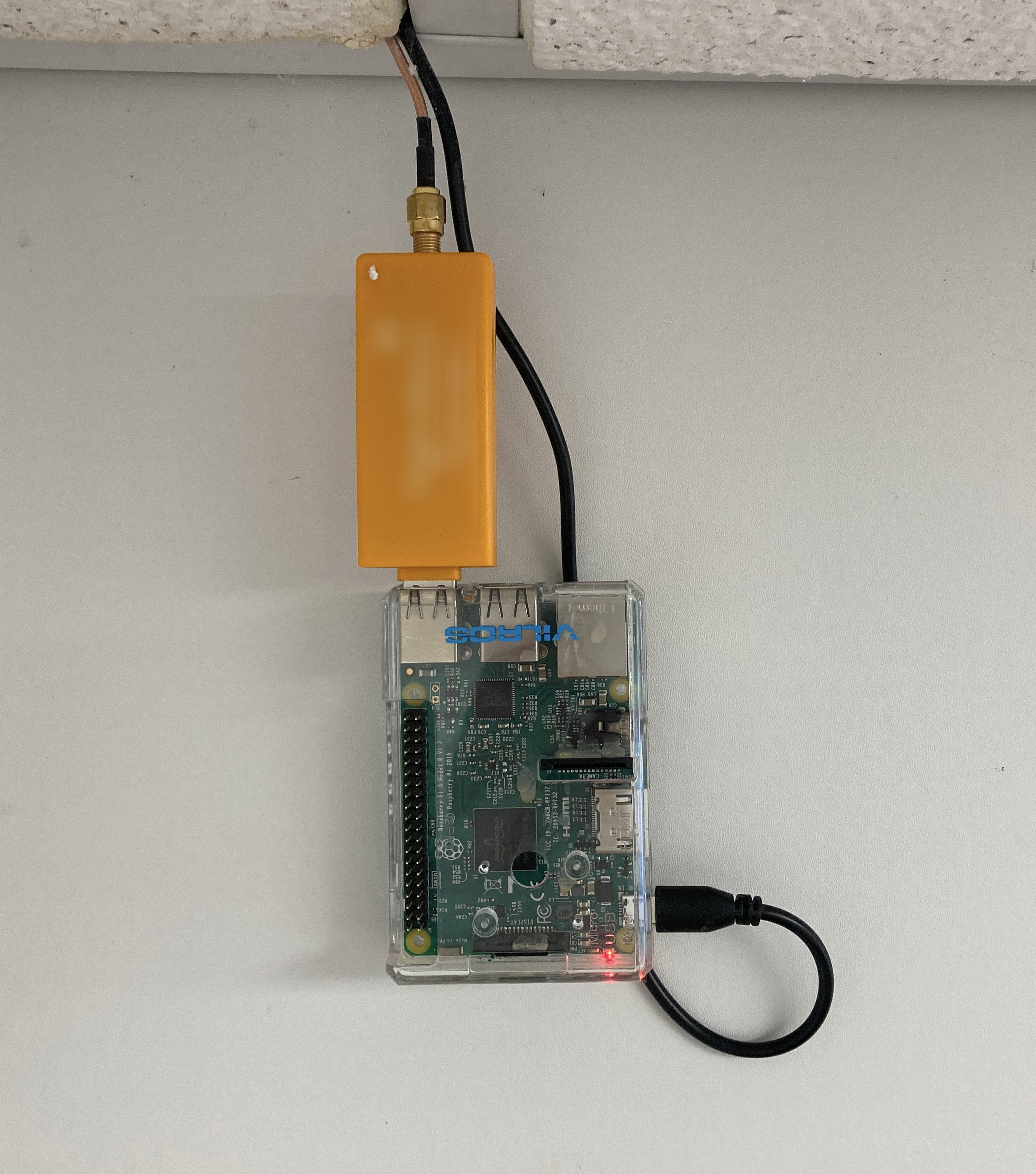 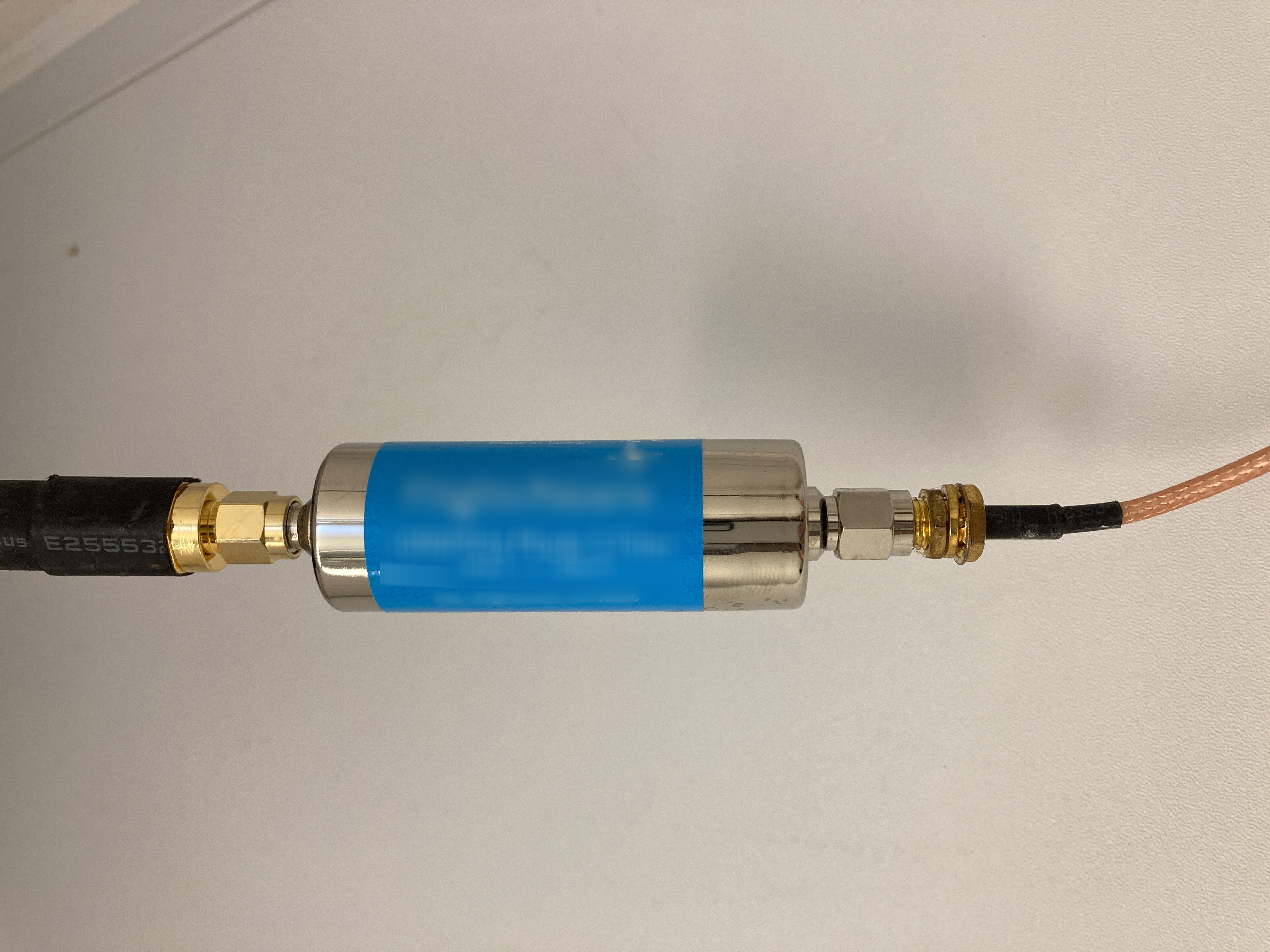 Bradford station has a range of 248 nautical miles and is the number one station in the state of Illinois, and the 13th highest ranked station in the RadarBox ranking for the US. Really an impressive range! 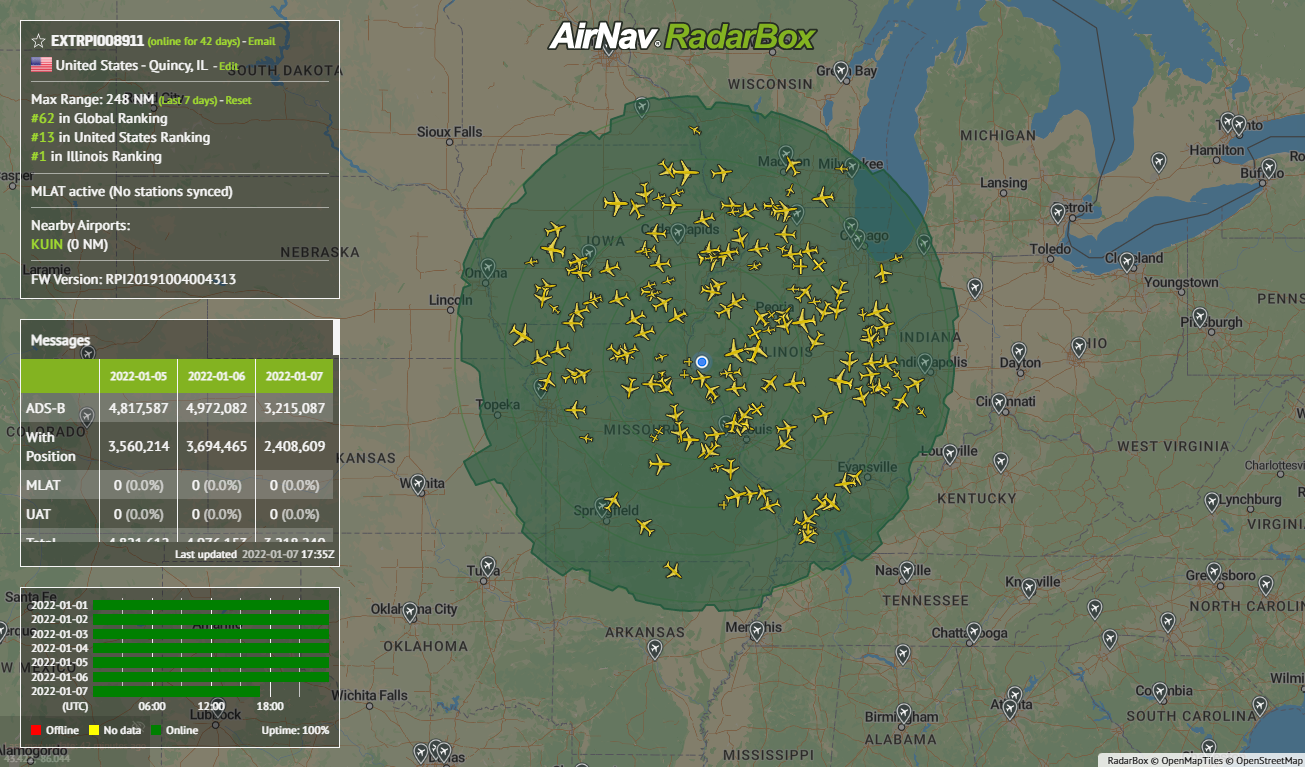 The Image Above: EXTRI008911 Station Page

Kevin also shares with us about his experience feeding RadarBox: "I was prepared for a lot of reading, measuring, experimenting, and not being afraid to ask what may seem like silly questions. I handled the physical set-up just fine, but I still depend upon others to tell me which commands to use on the RPi. I was not at all familiar with Linux-based operating systems and/or programming before starting this project. Being able to access the device via VNC Viewer and Putty remotely has been amazing because I am not at the hangar very often." 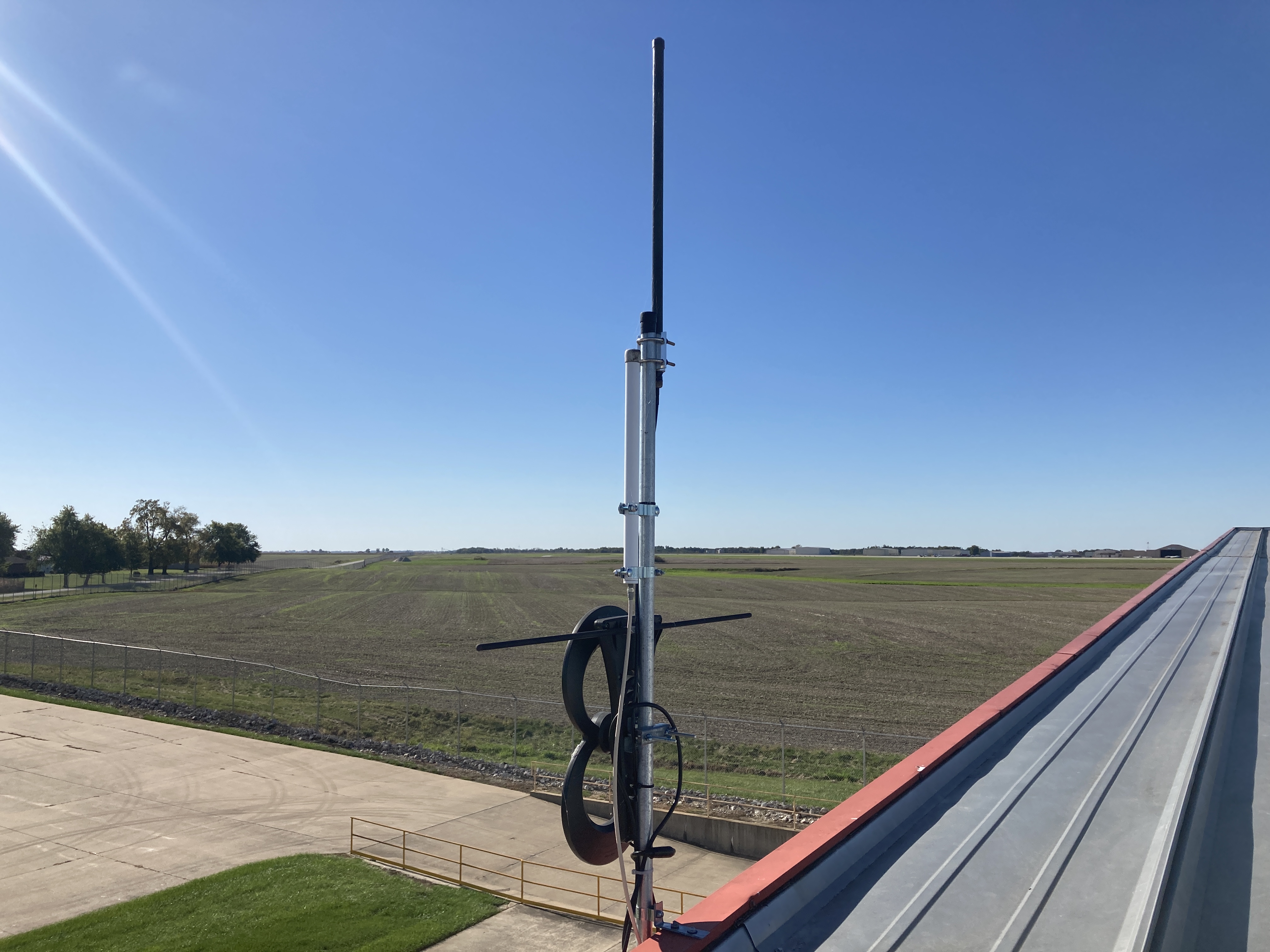 This photo is facing South. The black antenna on the top is the ADS-B antenna. The white antenna below that is connected to a low-power transmitter that re-broadcasts cell tower signals inside the hangar to improve cell phone reception when working inside. The black antenna near the bottom of the mast is used for over-the-air television signals. 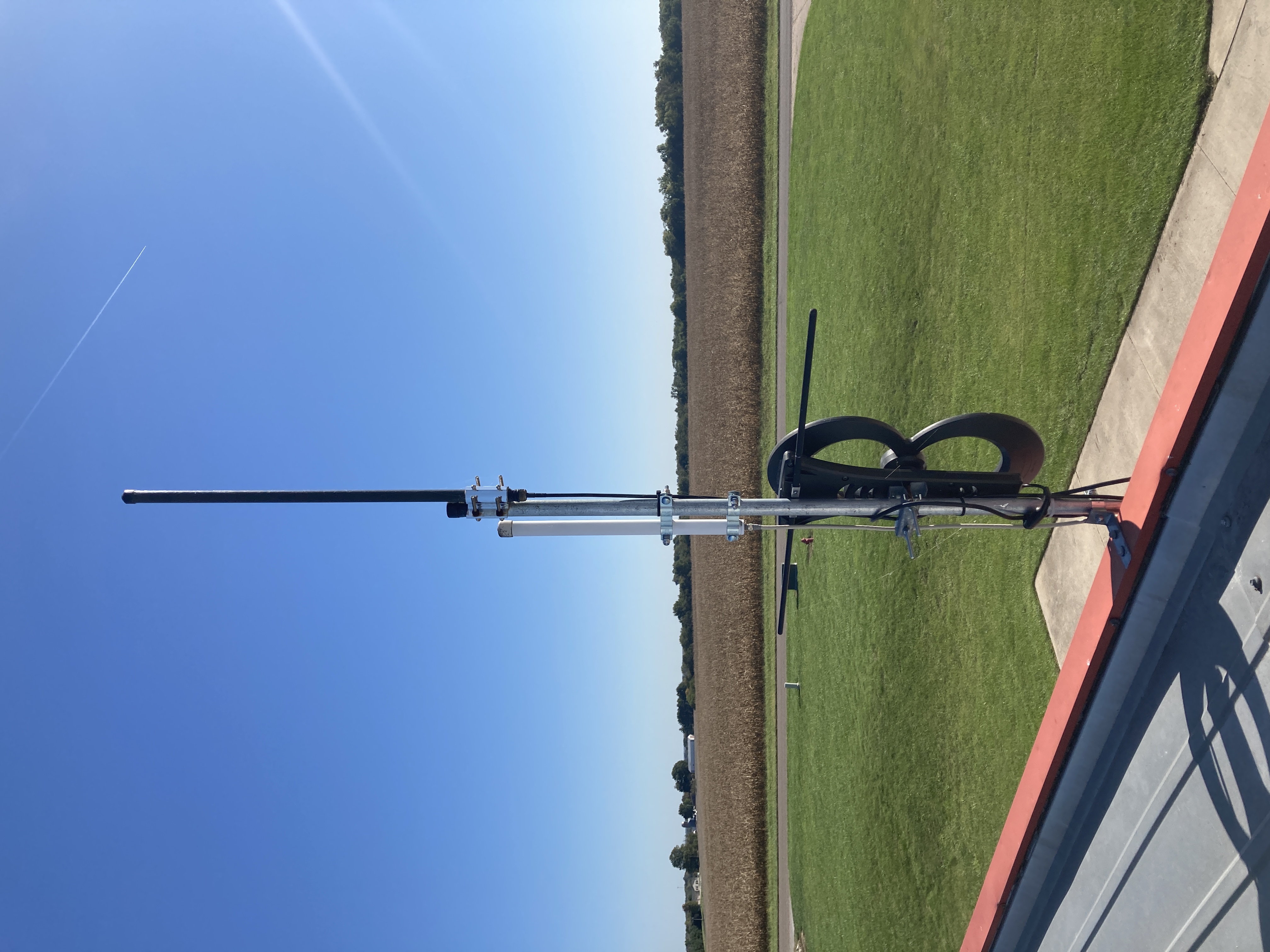 Kevin states that: "A good majority of the messages are received from this direction, so it is very nice having a nearly unobstructed view. "RPi and SDR Dongle" - I have secured the RPi to a wall in an office on the inside of the hangar that has excellent Wi-Fi reception. Some of the extra cabling and power supply have been secured and hidden above the ceiling tiles." 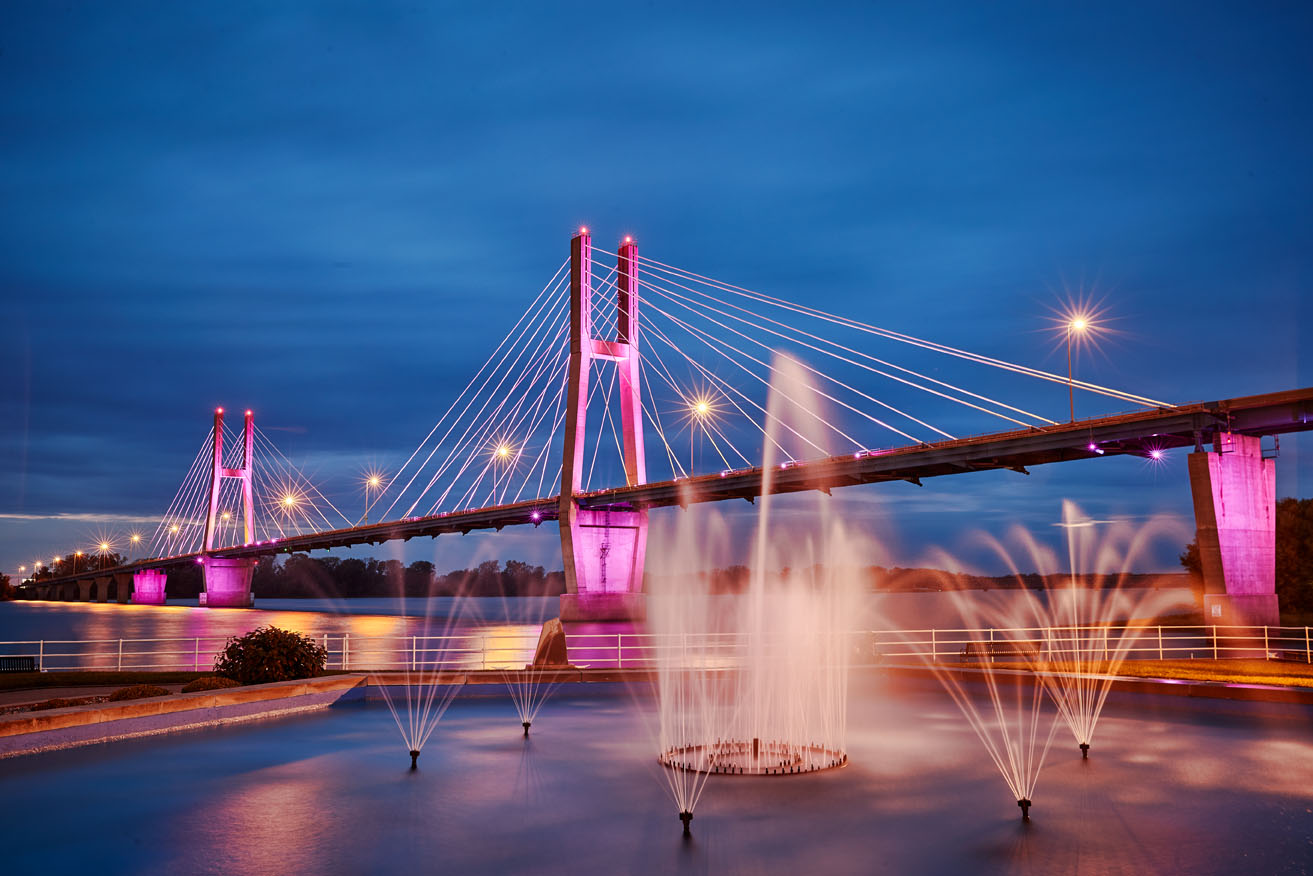 The Image Above: RadarBox Stations - Ranking

AirNav RadarBox owns a global ADS-B network with over 27,600 receivers in over 175 countries around the world. In the last 30 days, 229 new ADS-B stations have been added worldwide. If you'd like to share flight tracking data with AirNav RadarBox, apply here.

Feed or share data with RadarBox? Tell us your story!