By the year 2020, all commercial aircraft and aircraft flying in Class A, B & C airspace are required to be equipped with transponders having ADS-B out capability. Read on to find out more about compliance and how this will affect the aviation industry in the near future.

ADS-B is a system in which electronic equipment onboard an aircraft automatically broadcasts the precise location of the aircraft using a transponder on the aircraft.

The data can be used by other aircraft and air traffic control to show the aircraft’s position and altitude on display screens without the need for radar. 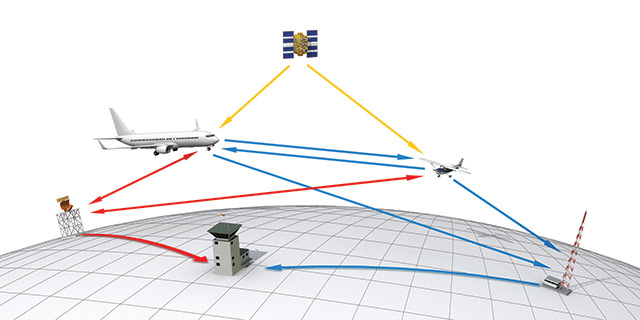 The system involves an aircraft with ADS-B determining its position using GPS. A transmitter (also called Transponder) then broadcasts that position at rapid intervals, along with identity, altitude, velocity and other data. Dedicated ADS-B grounds stations (or ADS-B Receivers) receive the broadcasts and relay the information to air traffic control for precise tracking of the aircraft.

Broadcasts from the aircraft may include, among other data:

Most ground stations are made up of receivers such as the ones RadarBox sends to volunteers around the world. These receivers receive the aircrafts’ transponder signals and then sends this data via the Internet to the RadarBox servers, which decode the data, process it and then display the information graphically on the RadarBox website (www.radarbox.com).

The ability of a ground station to receive a signal depends on altitude, distance from the site and obstructing terrain. The maximum range of each ground station can exceed 250 nautical miles.

The FAA 2020 mandate requires the installation of ADS-B Out equipment by the year 2020. This means that all aircraft flying in Class A, B & C (Class E - special cases) airspace are mandatorily required to be fitted or equipped with a transponder with ADS-B out capability. Helicopters, turboprops & business jets will also be required to be equipped with ADS-B out transponders.

The FAA published Federal Regulation 14 CFR § 91.225 and 14 CFR § 91.227 in May 2010. The final rule dictates that effective January 1, 2020, aircraft operating in airspace defined in 91.225 are required to have an Automatic Dependent Surveillance – Broadcast (ADS-B) system that includes a certified position source capable of meeting requirements defined in 91.227. These regulations set a minimum performance standard for both ADS-B Transmitter and the position sources integrated with the ADS-B equipment your aircraft. 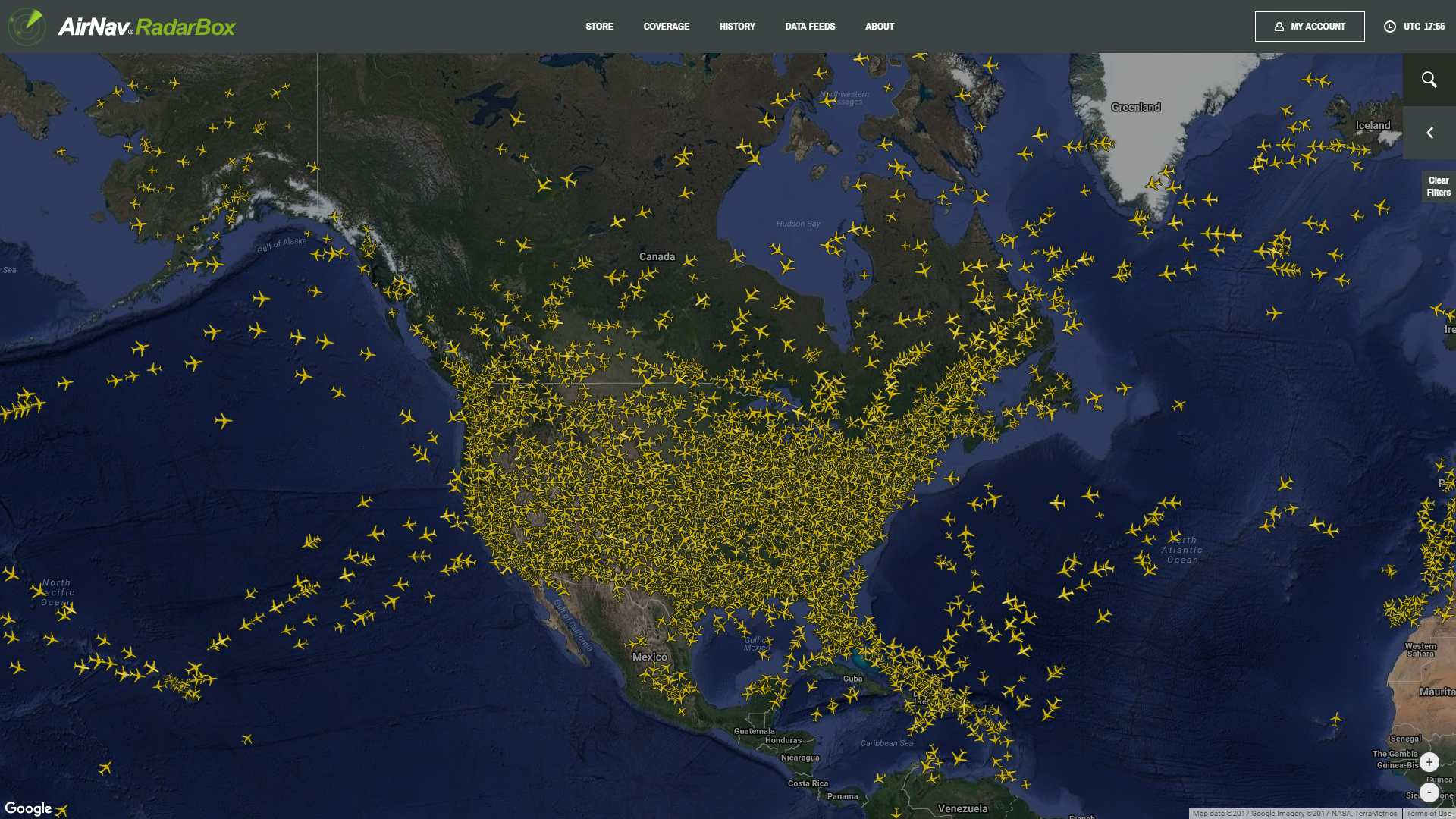 Fig.1.b - A snapshot of the RadarBox website, based on traffic data collected from 6 different sources including ADS-B.

Phone only for professional enquiries.
For other issues, use the contact form.
Your questions will be answered within 24 hours.