Air France-KLM expects to operate at 50% capacity this summer 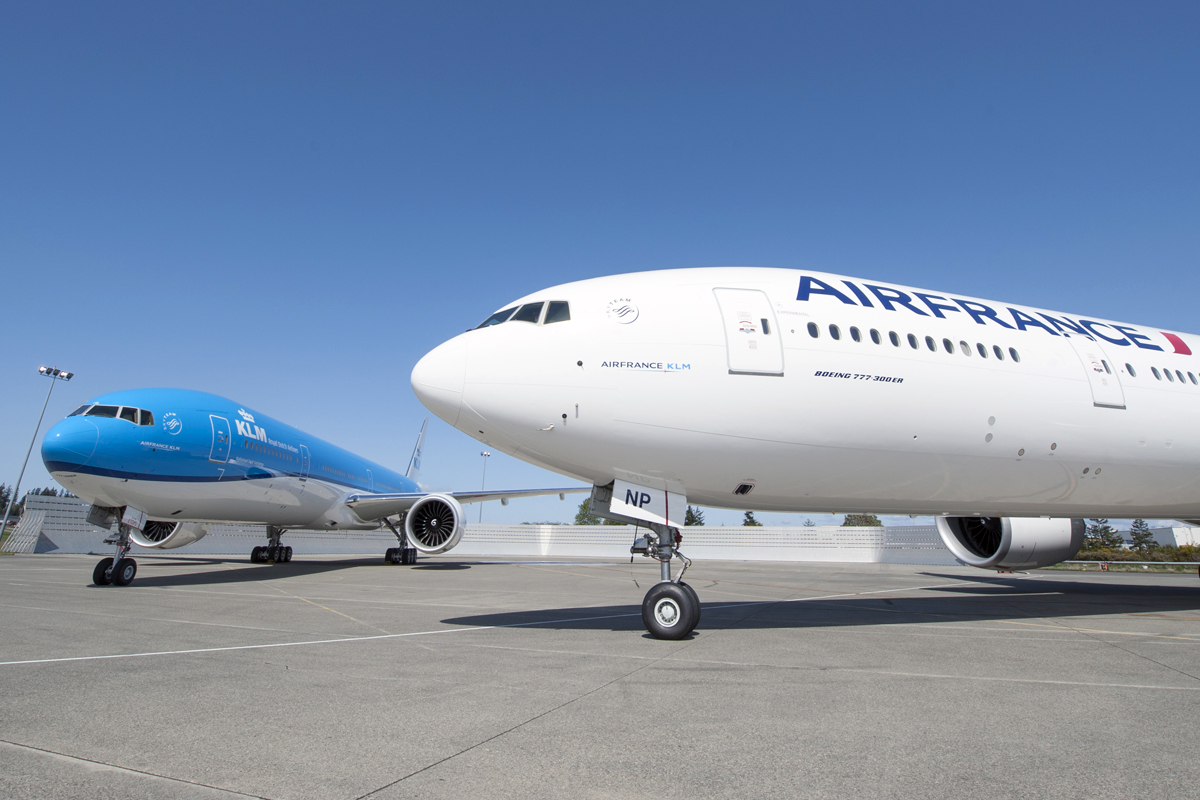 The mass vaccination in the European Union has been at a slow pace, which hinders the recovery and resumption of European airlines.

Thus, and still feeling the difficulties of the pandemic, the Air France-KLM group has announced its intention to operate 50% of its international flight capacity throughout the European summer of 2021.

"We expect at least 50 percent of market capacity this summer," said Ben Smith, the Air France-KLM Group CEO. "We are ready if there is demand for us to fly more and achieve a positive cash flow," he says.

However, Air France and KLM will depend on the demand for international flights, especially in the countries where the two airlines operate flights. 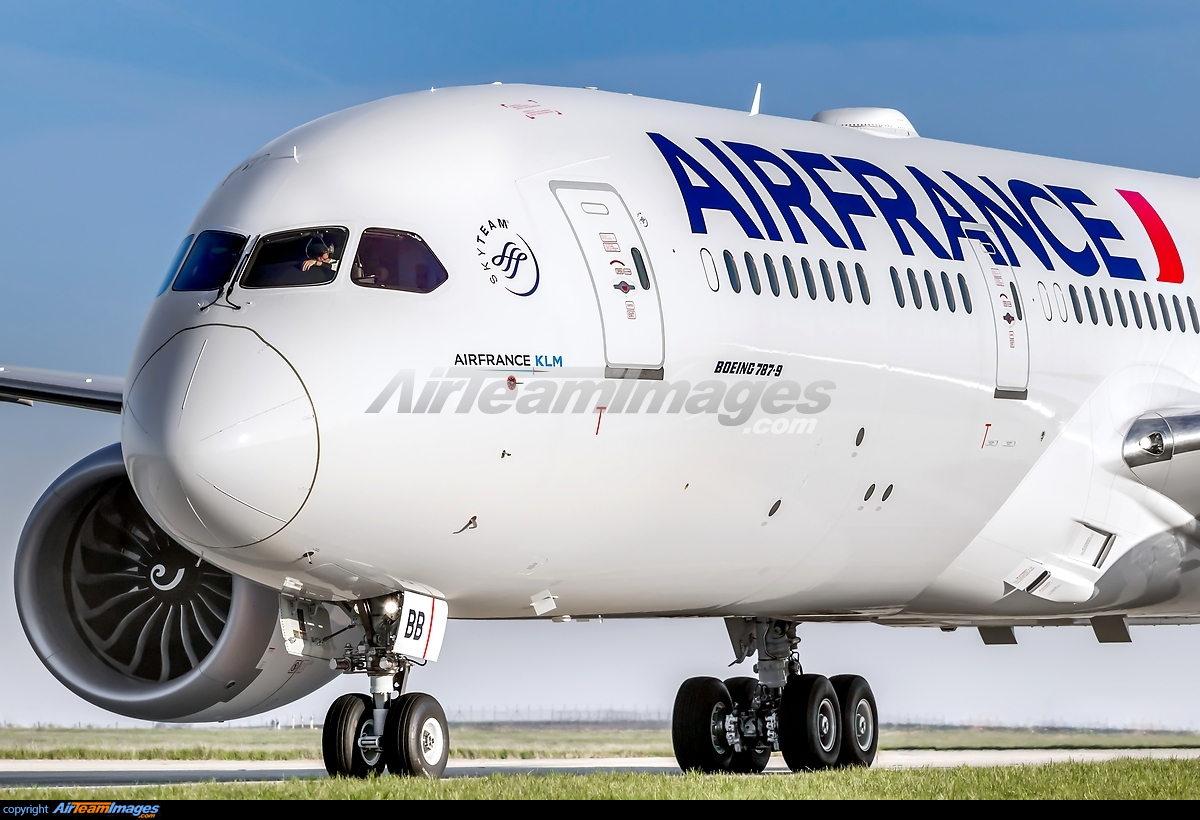 Nevertheless, Air France has seen promising results on flights to North America. Thus, starting July 2nd, the company will fly to another destination in the US. With this, Denver (DEN/KDEN) will have three weekly frequencies operated by the airline's Boeing 787-9. 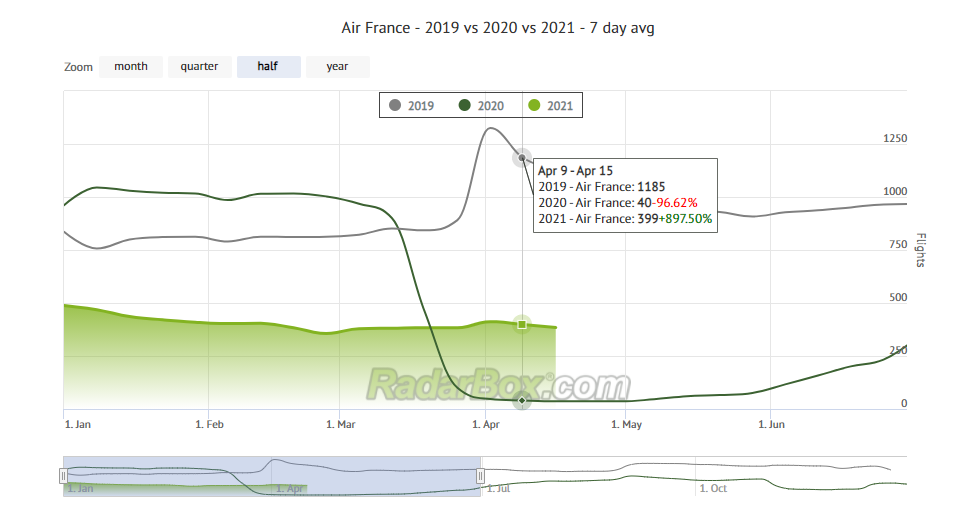 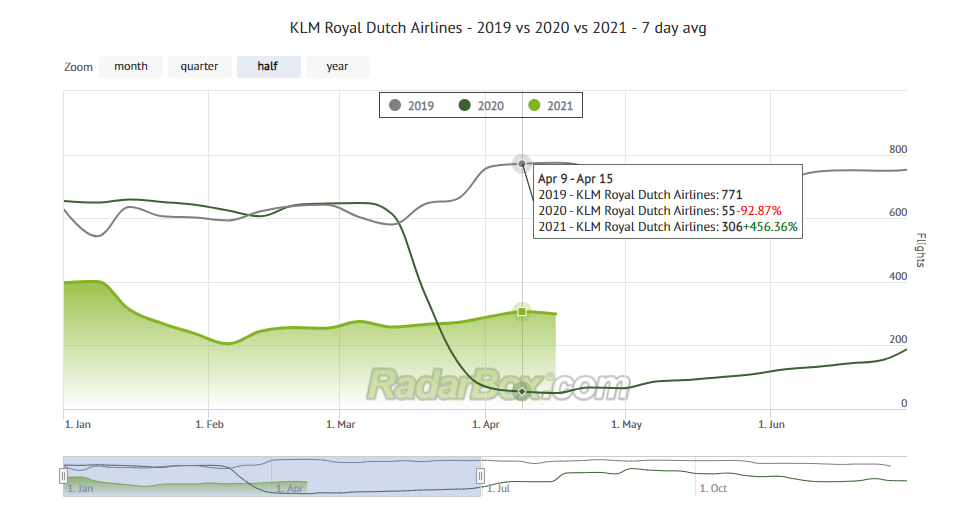