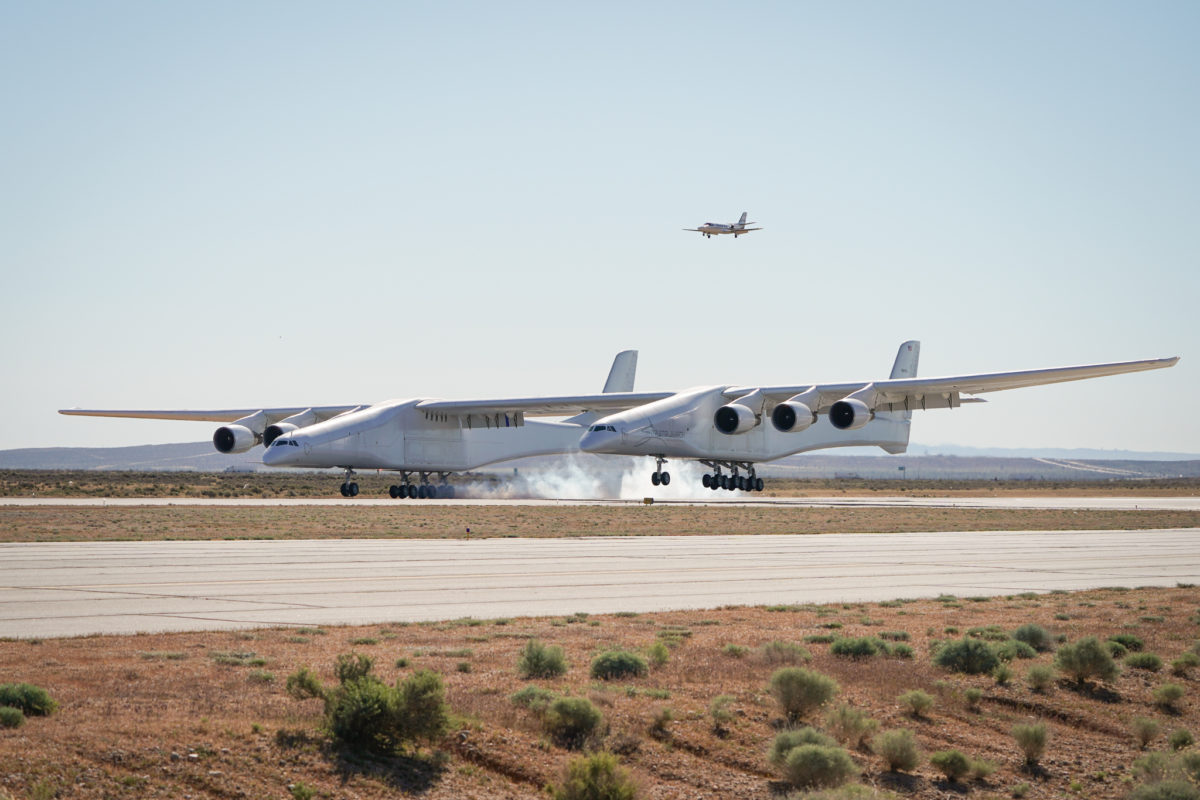 The world's largest airplane, the Stratolaunch, performed its second test flight on April 29th after two years at the Mojave Air and Space Port in California, in the USA. The aircraft flew over the Mojave region for approximately three hours and fifteen minutes. 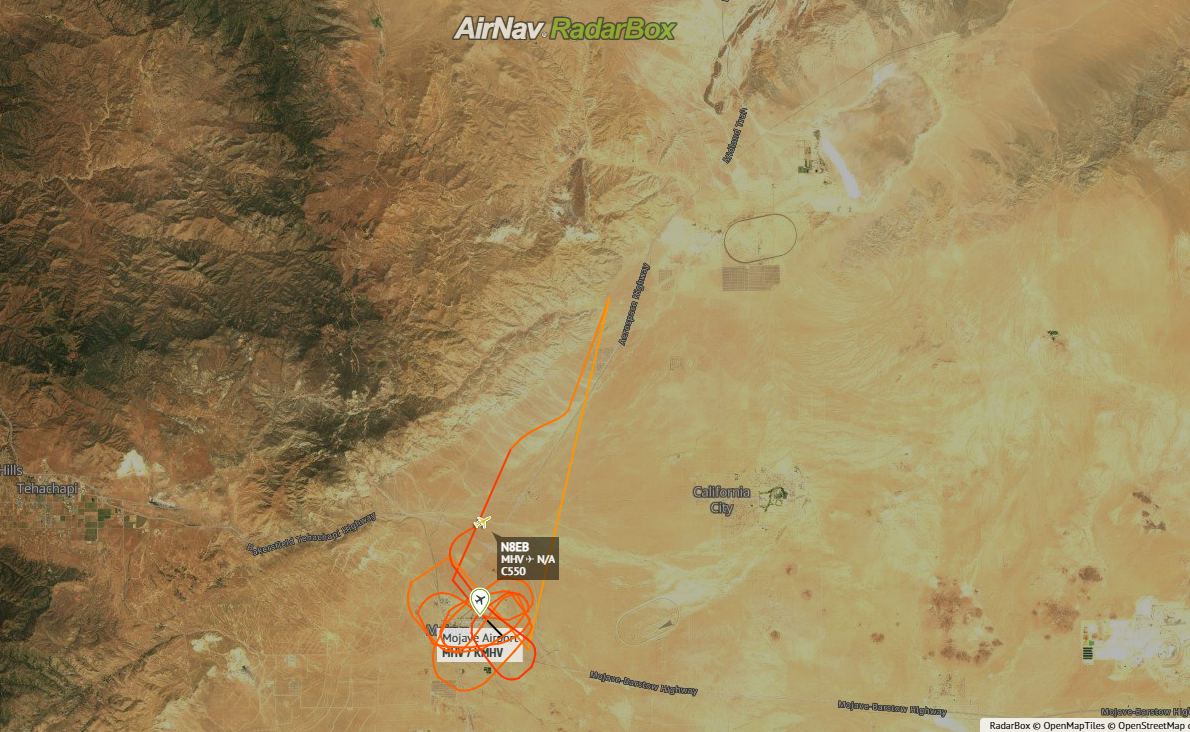 According to Stratolaunch LLC, the flight was a preparation for the launch of the American company's next flying vehicle, the Talon-A, which will take place in the coming years.

The Talon-A features a length of 28 feet (8.5 m), a wingspan of 11.3 feet (3.4 m), and a launch weight of approximately 6,000 pounds (2,722 Kg). It will conduct long-duration flight at high Mach and glide back for an autonomous, horizontal landing on a conventional runway. It will also be capable of autonomous take-off, under its own power, via a conventional runway. And the mach 6-class vehicle offers a reliable testing environment, enabling the development of hypersonic systems.

The purpose of building the Stratolaunch is to function as an air-launch platform for rockets into Earth orbit. The aircraft can carry up to 250,000 kg of freight and has a wingspan of 117 meters, 28 meters longer than the Antonov An-225, the second largest aircraft in the world.

About the Carrier Aircraft

The Stratolaunch plane is the largest in the world. But it takes off and lands from a runway just like any other aircraft. Once it reaches a cruising altitude of 35,000 ft (10,668 m), one or more launch vehicles are released, allowing for rapid constellation deployment to different inclinations. 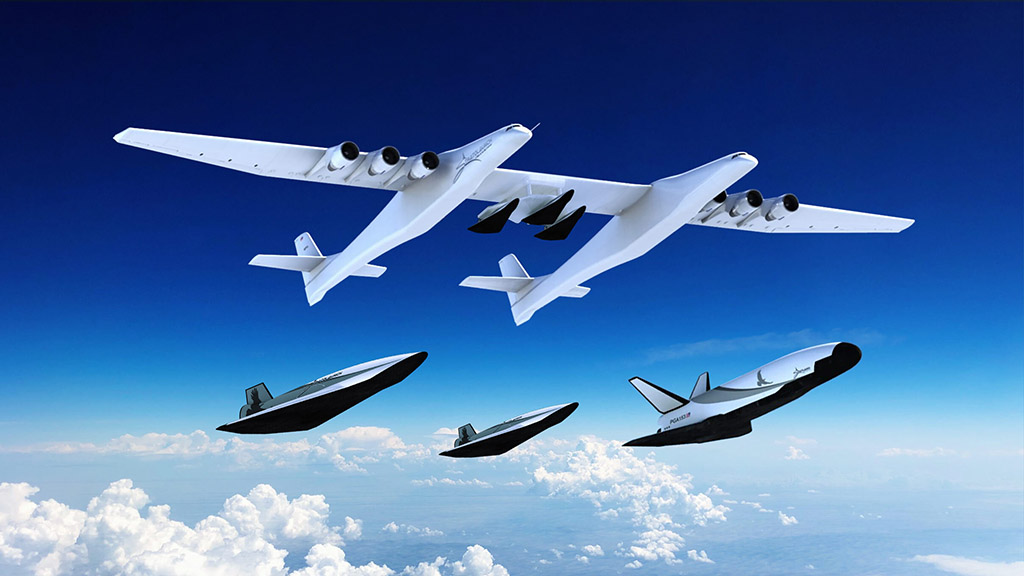