The flights from part of planning for Project Sunrise – Qantas’ goal to operate regular, non-stop commercial flights from the east coast of Australia (Brisbane, Sydney and Melbourne) to London and New York. 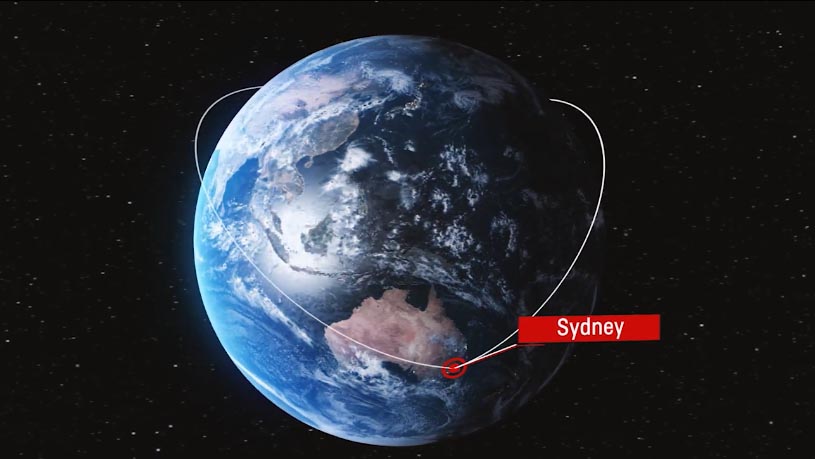 The three flights over three months will use new Boeing 787-9s and re-route their planned delivery flights. Instead of flying empty from Seattle to Australia, the aircraft will simulate two Project Sunrise routes – London Heathrow and New York JFK to Sydney.

How to track the Qantas deliveries?

On radarbox24.com, you’re able to track any aircraft using its registration.
For example, you can track Qantas Boeing 787-9 VH-ZNH using this link:
https://www.radarbox.com/data/registration/VH-ZNI 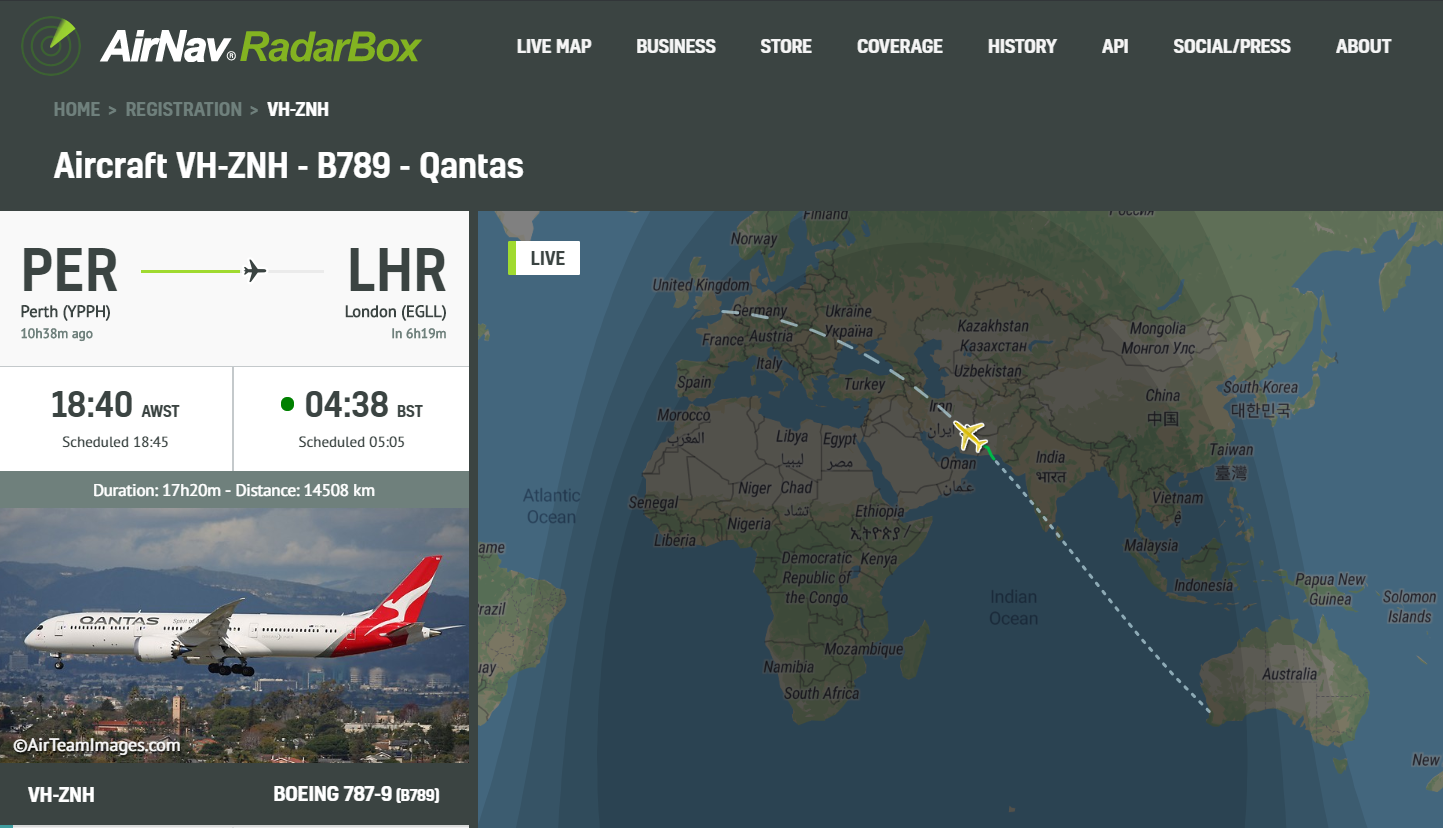 The 3 next Boeing 787-9 scheduled to be delivered to Qantas will be aircraft with registrations:

Who will be the passengers?

Each flight will have a maximum of 40 people, including crew, in order to minimise weight and give the necessary fuel range. Carbon emissions from the flights will be fully offset.

People in the cabin – mostly Qantas employees – will be fitted with wearable technology devices and take part in specific experiences at varying stages of the approximately 19 hour flights. Scientists and medical experts from the Charles Perkins Centre will monitor sleep patterns, food and beverage consumption, lighting, physical movement and inflight entertainment to assess impact on health, wellbeing and body clock.

Monash University researchers will work with pilots to record crew melatonin levels before, during and after the flights. Pilots will wear an EEG (electroencephalogram) device that tracks brain wave patterns and monitors alertness. The aim is to establish data to assist in building the optimum work and rest pattern for pilots operating long haul services.

What aircraft for commercial flights?

Airbus and Boeing have both pitched aircraft (A350 and 777X) to Qantas that are capable of operating Project Sunrise flights with a viable commercial payload. A final decision on Project Sunrise – which depends on aircraft economics, regulatory approvals and industrial agreements – is expected by the end of December 2019.