British Airways To Resume A380 Flights 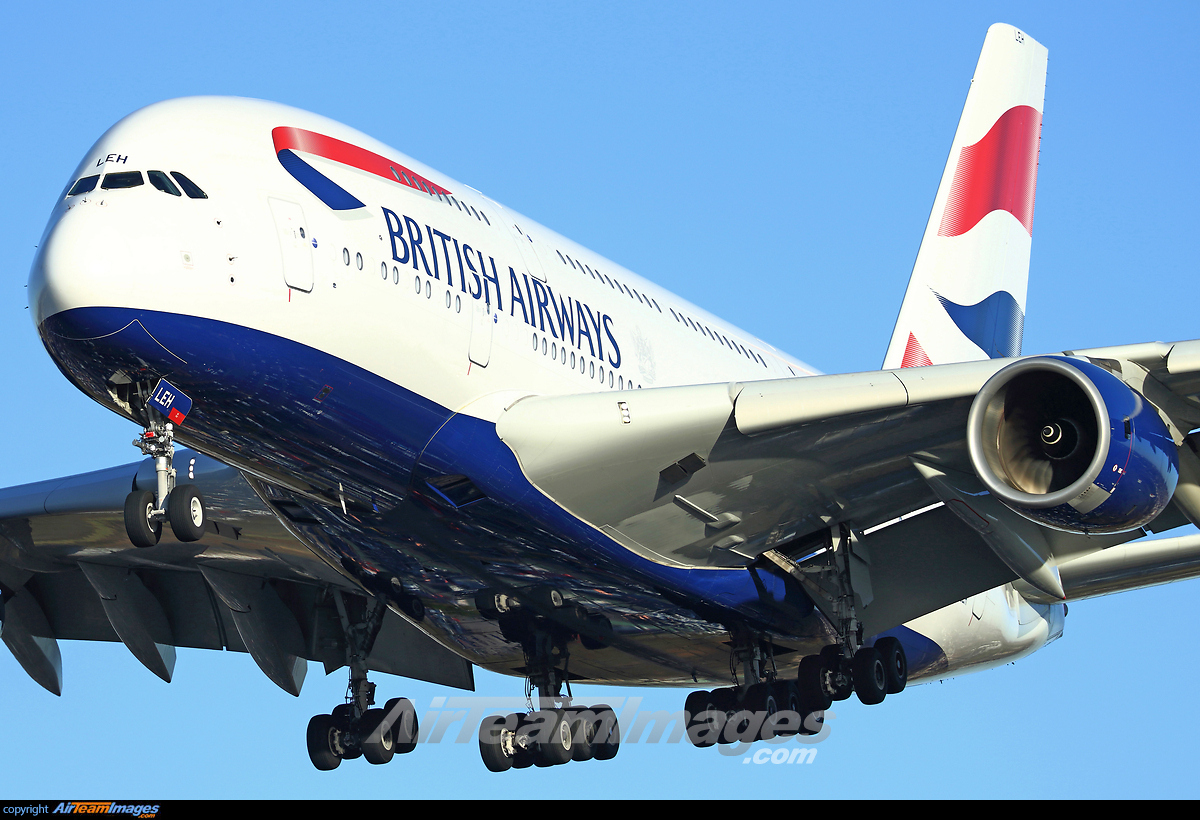 British Airways, which currently has a fleet of 12 - A380s, recently announced that it intends to return its A380s back into service to meet the Holiday Season travel demand (November & December). According to reports, the UK-based airline will resume operations with five A380 aircraft as early as November.

Due to the Covid-19 pandemic, the A380 was retired early by many airlines, such as Air France and Singapore Airlines. Despite the unfavorable situation for the giant of the skies, many other airlines such as Emirates, the largest A380 fleet owners, are gradually reactivating their A380s.

The British A380 fleet has an average age of 7.5 years, and most aircraft have been in storage since March 2020 in Teruel, Spain, an airport that has often been used for long-term aircraft storage. 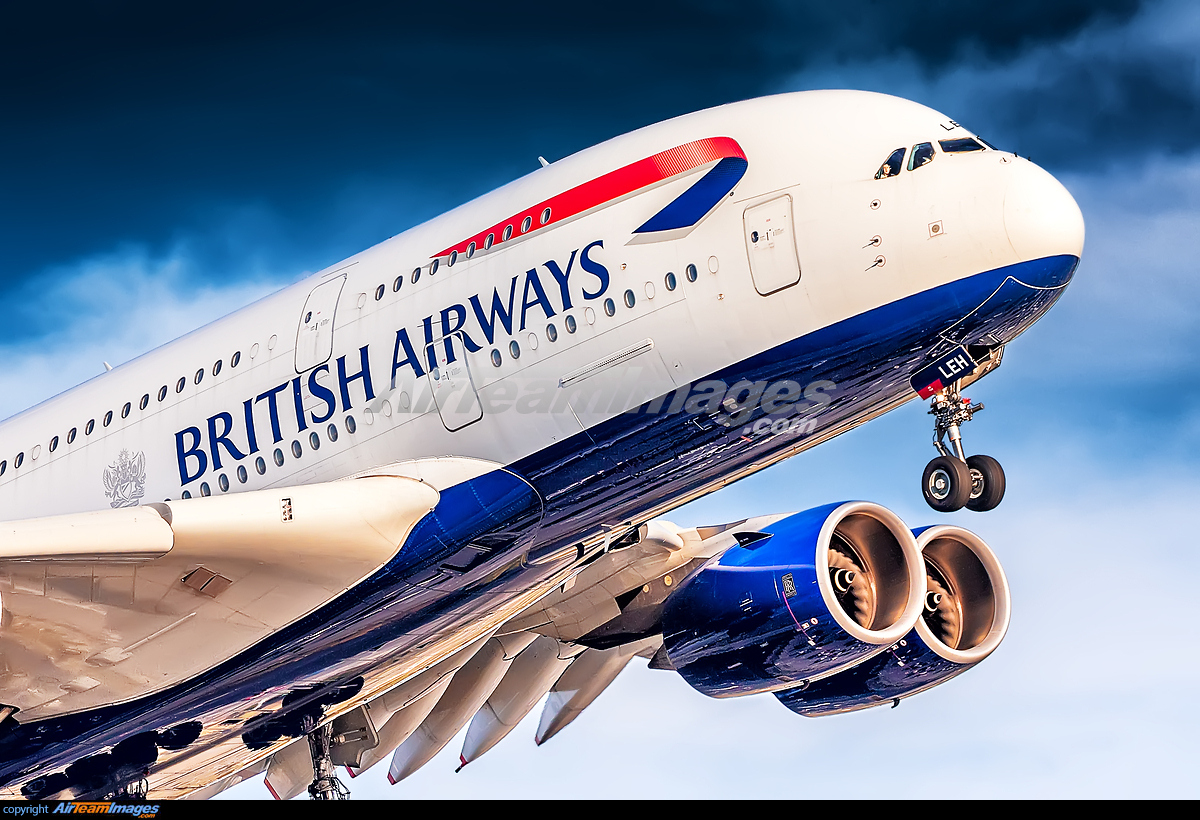 The world's largest passenger plane will initially operate shorter routes from London Heathrow to Madrid (MAD), Frankfurt (FRA) already at the beginning of next month (November 8). However, in December, the British carrier intends to resume its long-range flights to Dubai (DXB), Miami (MIA), and Los Angeles (LAX). 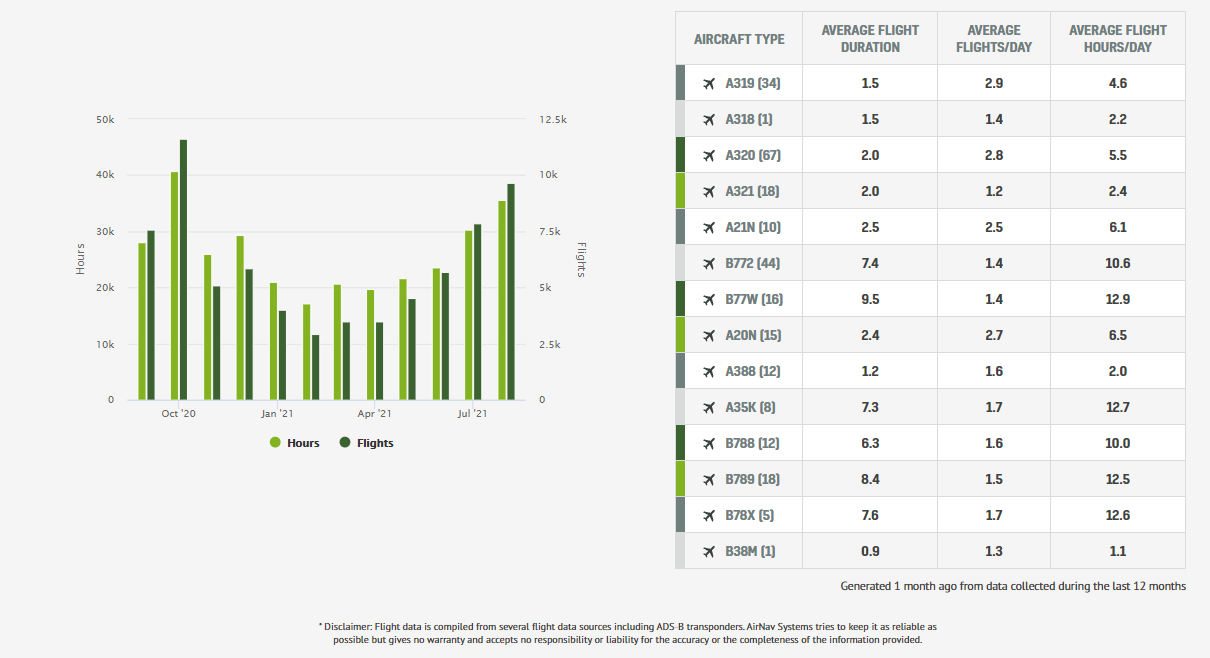