How to track flights by satellite? 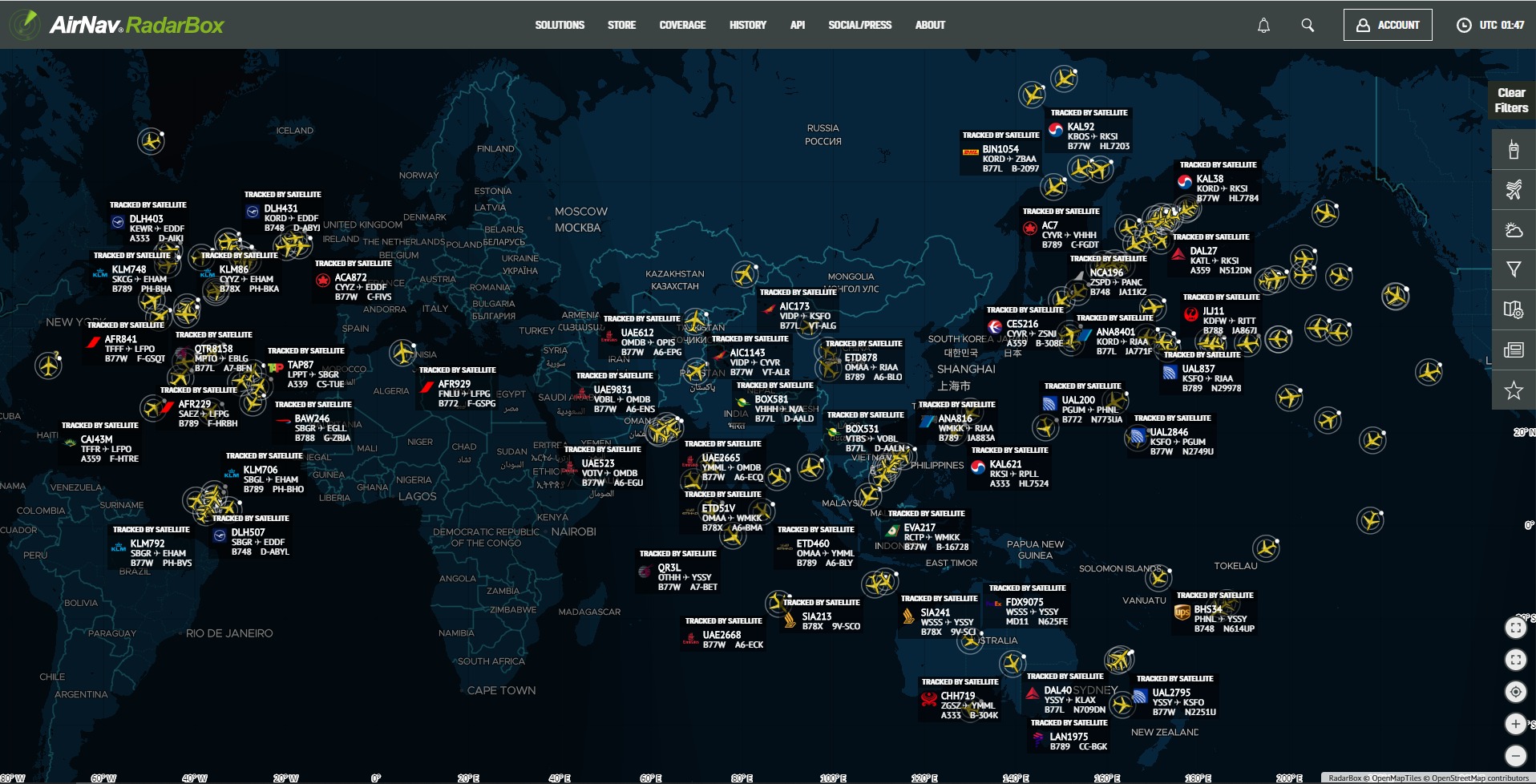 With space based ADS-B, RadarBox is able to provide a complete picture with more and more flights tracked by satellites. In this post, you will find out how to track them and how it works.

Traditionally, ground based ADS-B receivers along with Radar have been used to track aircraft. This method, however, has had its own set of challenges since ADS-B is based on the line of sight principle. Mountains, buildings, vast water bodies and other obstructions can significantly decrease a receivers range and ability to receive transponder emitted signals.  Thus limiting a receivers coverage to a small geographic pocket (150 nautical miles on average). 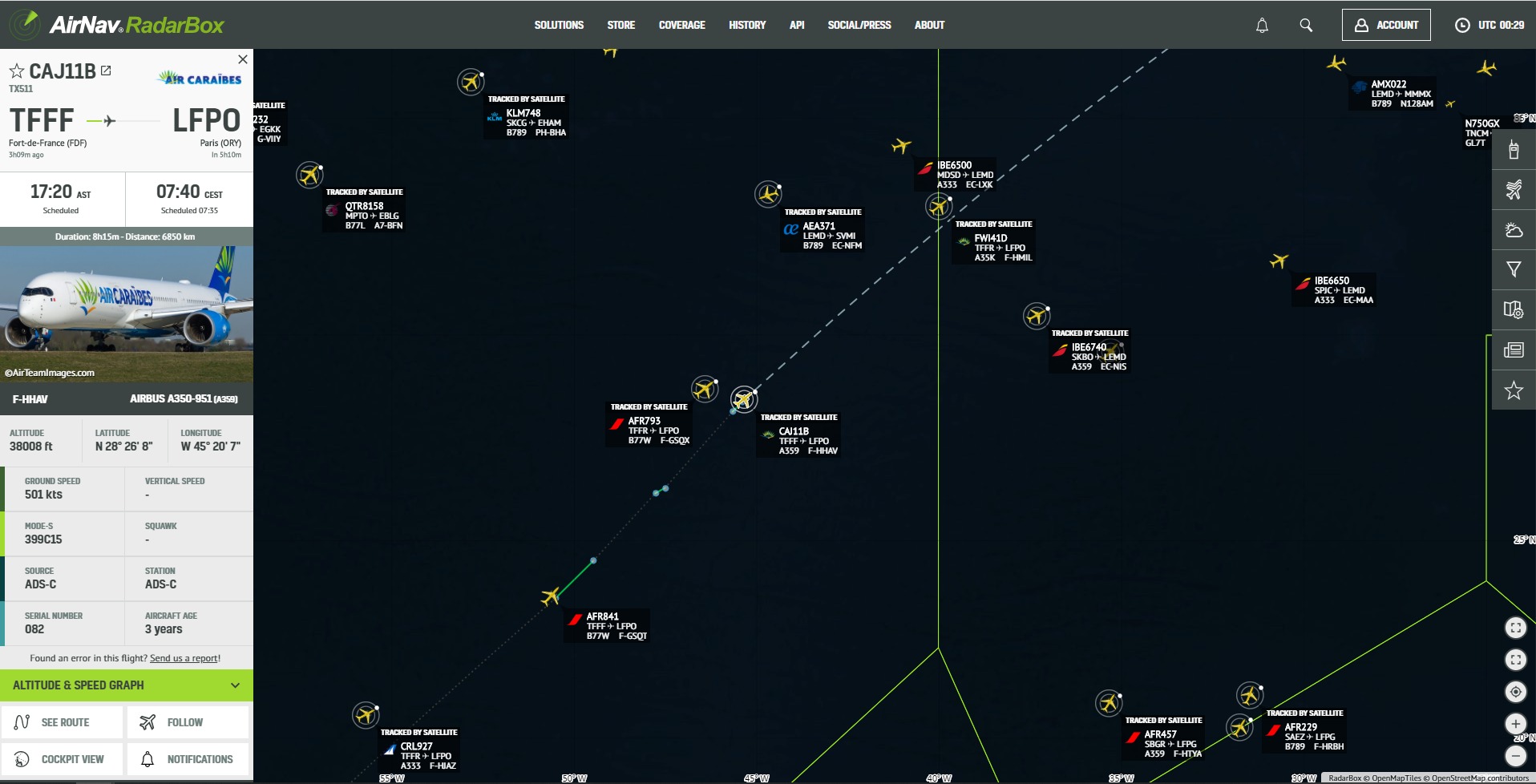 Increasing numbers of planes since the early 2000s have been fitted with Automatic Dependent Surveillance Broadcast (ADS-B) transponders. US and European regulators have mandated all aircraft carry this equipment as of next year.

Space based ADS-B uses data from receivers that are placed on nano-satellite constellations in space to track aircraft as they fly.

ADS-B pushes out a bundle of information about an aircraft - from its identity to a GPS-determined altitude and ground speed. ADS-B was introduced to enhance surveillance and safety over land, but the messages can also be picked up by satellites.

How to only display flights tracked by satellites?

Go to filters options and select only: