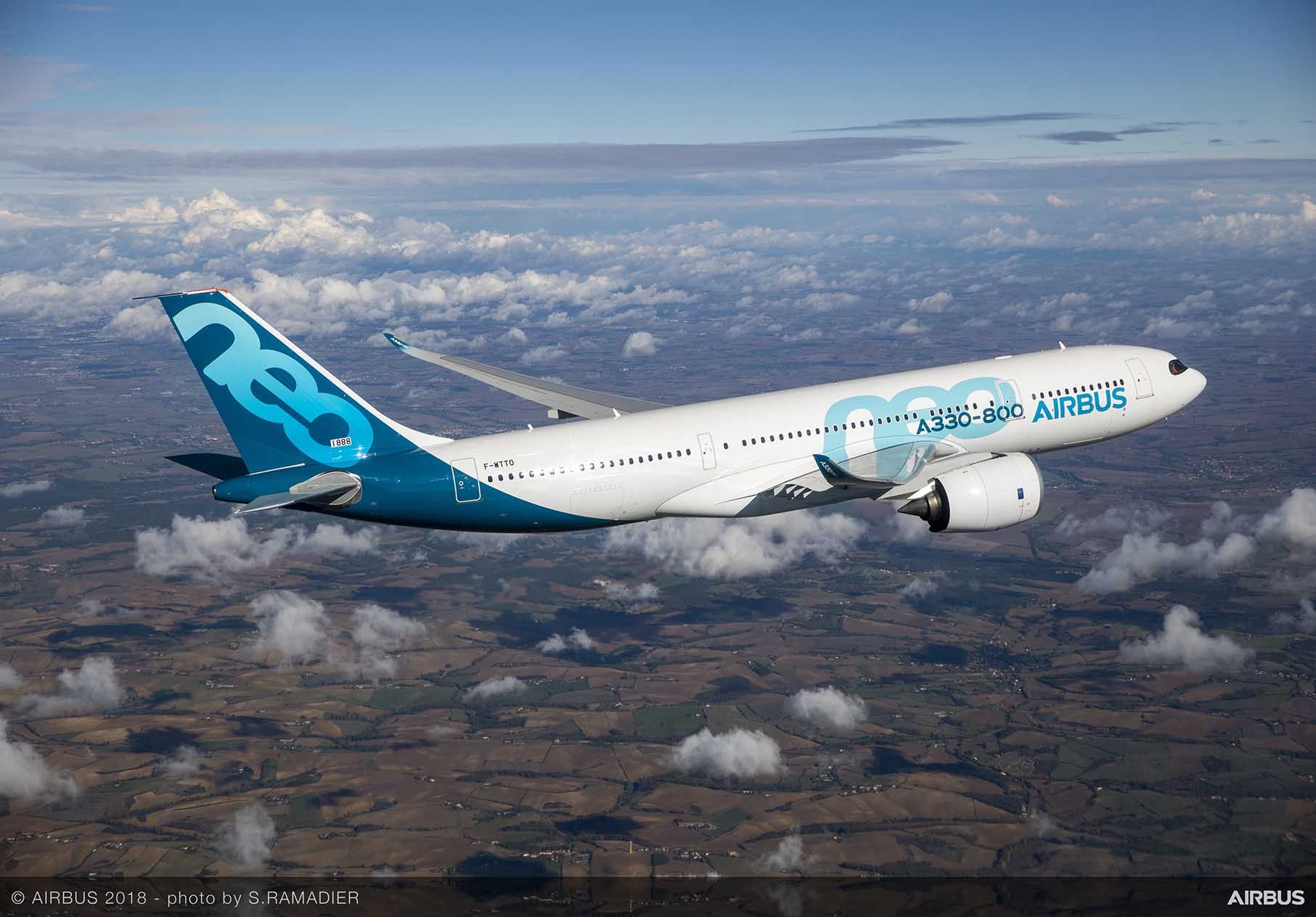 The A330-800 has received joint Type Certification from the European Aviation Safety Agency (EASA) and the Federal Aviation Administration (FAA). The aircraft’s certification flight-test campaign was successfully performed by aircraft MSN1888, which completed the programme in 370 flight test hours and 132 flights since its first flight in November 2018. The A330-800, part of a […]

The post A330-800 receives EASA and FAA type certification appeared first on AIRLIVE.