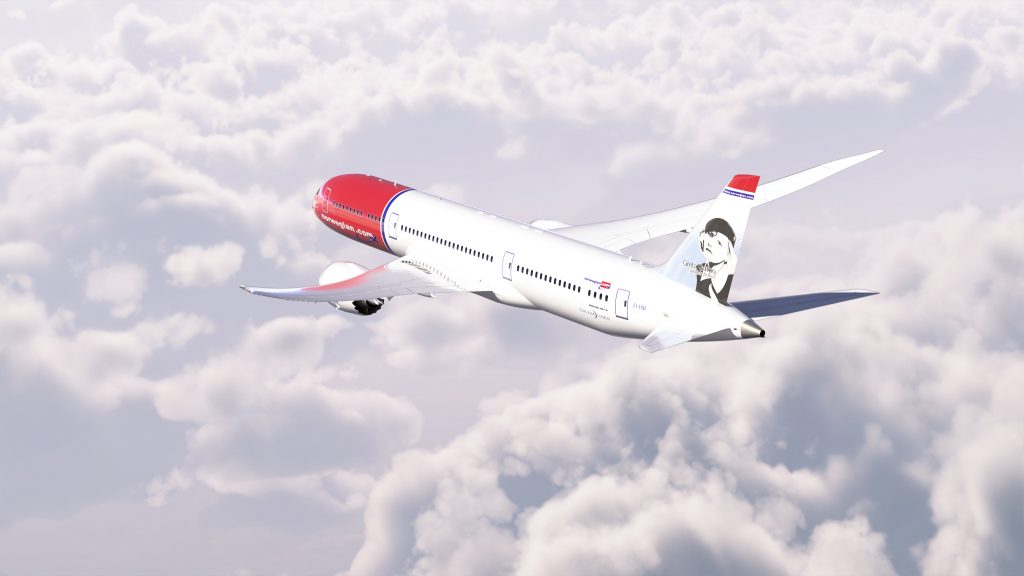 Norwegian Air is to axe its six routes from Dublin, Cork and Shannon to the US and Canada from September 15 this year.

The airline has said the routes “are no longer commercially viable” and "several thousand customers" will be impacted by the route closures.

Norwegian Air began operating routes between Dublin, Cork, Shannon and the US, amid much fanfare, in July 2017, carrying 650,000 passengers in that time.

It will discontinue these routes from September 15 this year.

The company said it had been undertaking a review of the routes and that the decision was given extra impetus by the grounding of the Boeing 737 MAX.

Norwegian Air is engaging with its 48 pilots and 86 cabin crew at its Dublin base, including their respective unions, to ensure that redundancies remain a last resort.