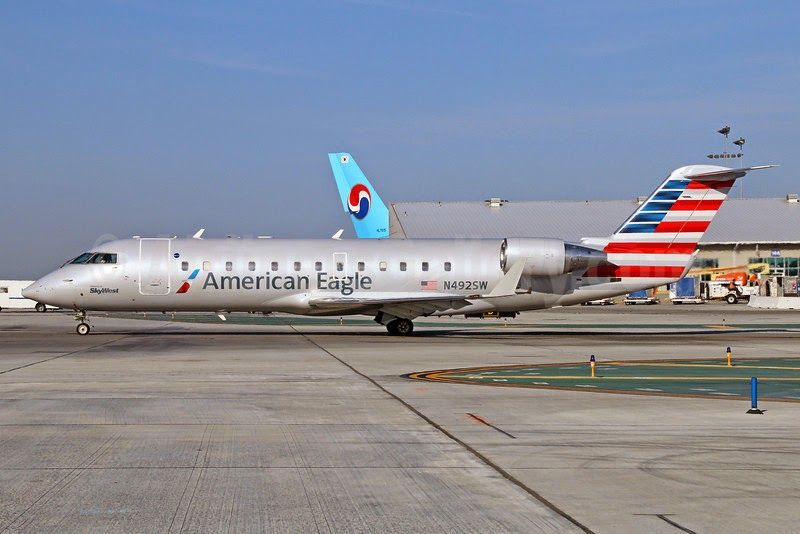 A Florida woman faked a medical emergency in order to get a larger seat on an American Airlines flight, authorities said. But the pilot, apparently not realizing the emergency was bogus, turned the plane around. The woman, who wasn’t publicly identified, was taken into custody when Miami-bound flight American Eagle 3508 landed back in Pensacola […]