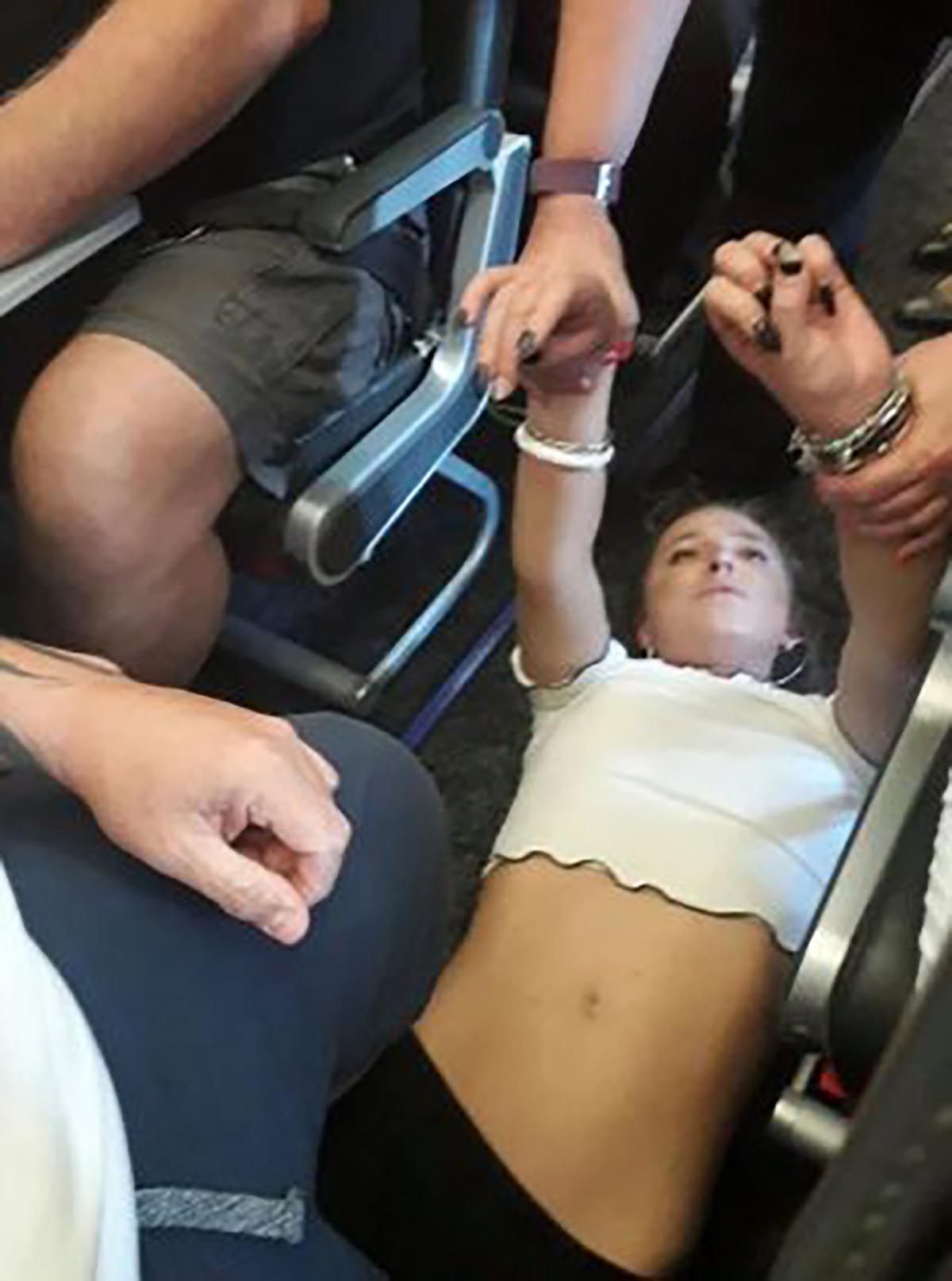 A woman who tried to open a passenger plane door mid-flight, prompting two fighter jets to be scrambled, has been jailed for two years. Chloe Haines, 26, from High Wycombe, scratched a crew member as she lunged at the door shouting “I’m going to kill you all,” the court heard. Two RAF fighter jets rushed […]