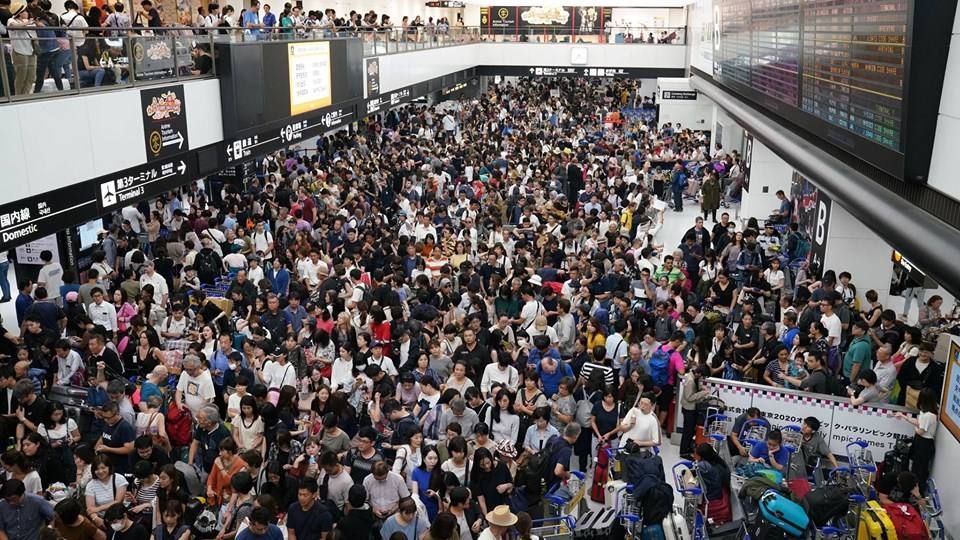 One of the strongest typhoons to hit eastern Japan in recent years struck just east of the capital Tokyo on Monday, with record-breaking winds and stinging rain damaging buildings and disrupting transport. At least three people have died as a result of the powerful typhoon, Kyodo News Agency reported on Tuesday local time. More than […]