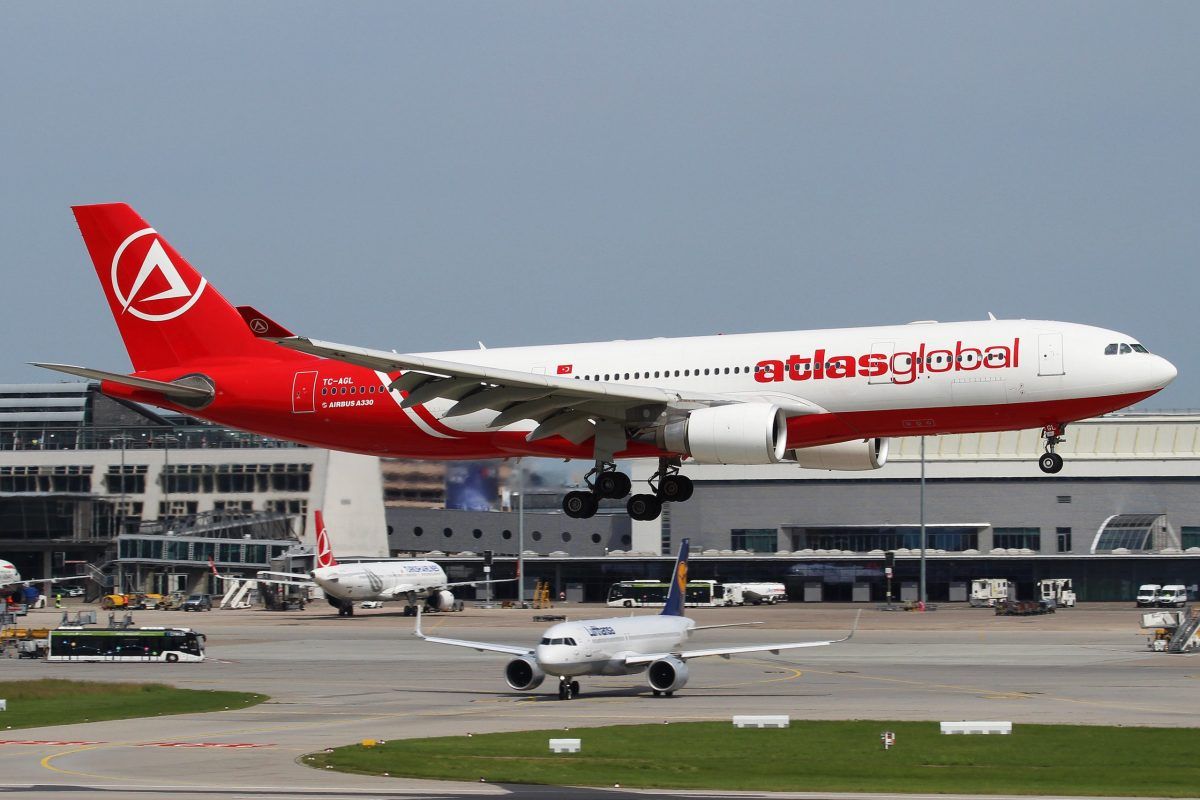 The Turkish carrier AtlasGlobal filed for bankruptcy and halted all flight operations after two periods of flight suspensions in the last three months. The airline was facing financial difficulties since November 2019, when the airline had to stop its operations but resumed flights to Antalya, London, Baghdad, Tel-Aviv, Tehran and Amsterdam on December 2019. Atlasglobal […]