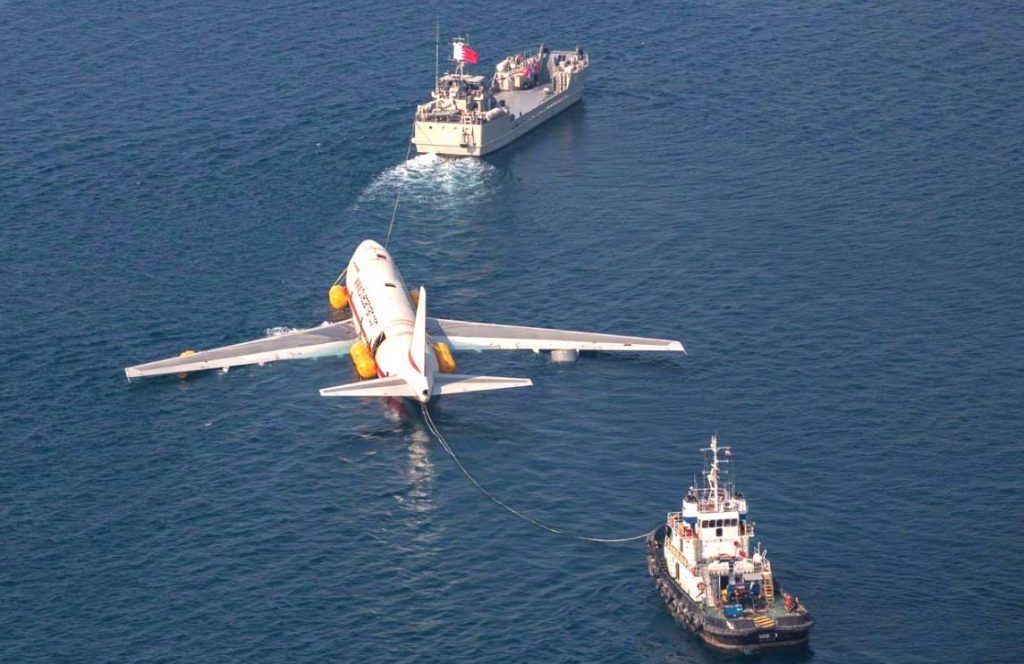 The decommissioned Boeing 747 aircraft Bahraini authorities plan to sink into the sea as part of preparations for the kingdom’s new underwater theme park was bought from the United Arab Emirates for $100,000, according to a government minister. Industry, Commerce and Tourism Minister Zayed Alzayani told the Gulf Daily News (GDN) website at a press […]

The post The decommissioned Boeing 747 for the largest underwater theme park in the world was sailing to her new home appeared first on Aviation news and services.