JetBlue to launch its longest route with its new Airbus A321neo 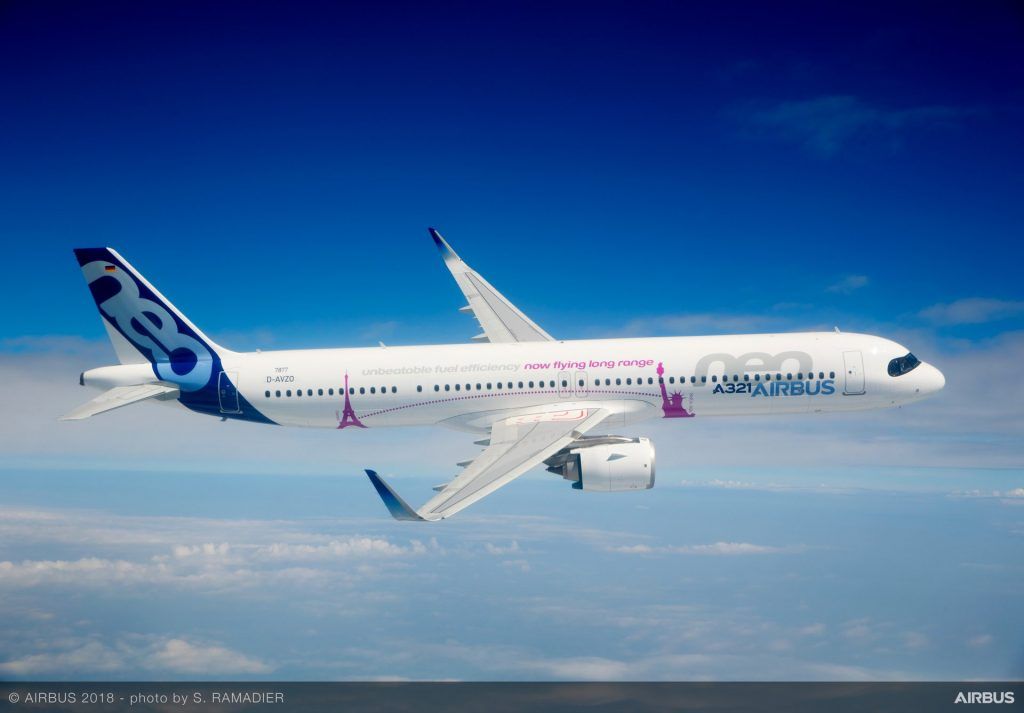 JetBlue Airways announced a daily nonstop flights between New York JFK and Guayaquil, Ecuador’s José Joaquín de Olmedo International Airport (GYE). JetBlue will launch the new service on December 5, 2019 on daily basis which will become the longest in the JetBlue network, stretching beyond today’s longest route by more than 200 nautical miles. The […]

The post JetBlue to launch its longest route with its new Airbus A321neo appeared first on Aviation news and services.