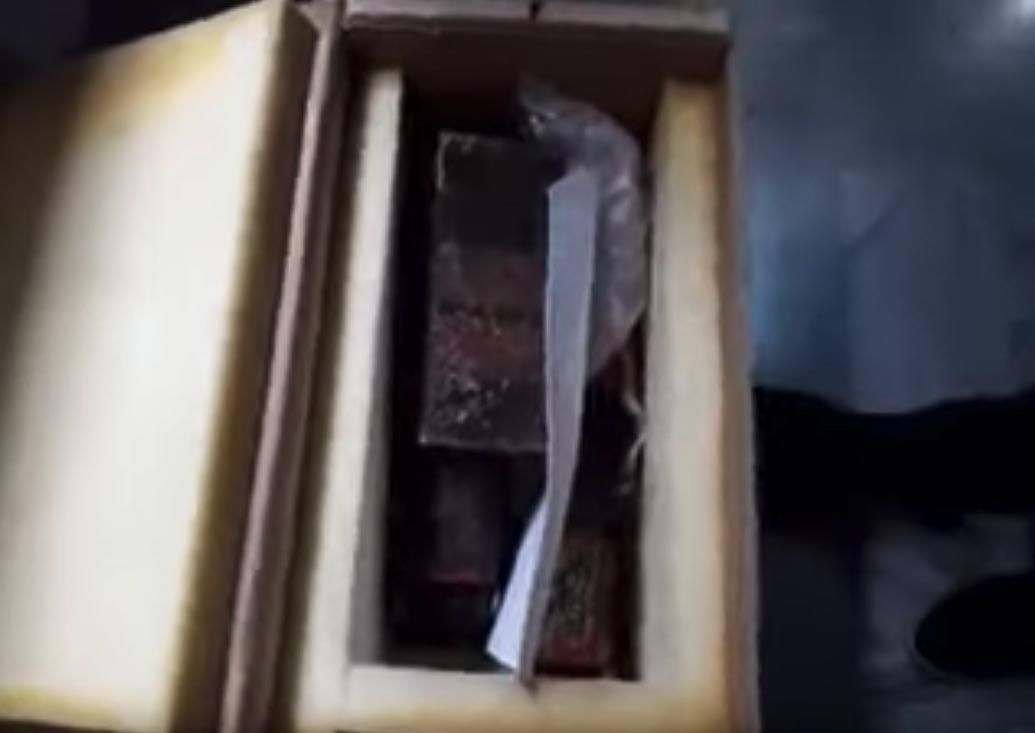 The flight data recorder (FDR) and cockpit voice recorder (CVR)  of the Ukrainian Boeing 737-800, which crashed on the outskirt of Tehran on Wednesday, will be downloaded in France, head of the accident investigation board of Civil Aviation Organization of Iran announced on Saturday. Hassan Rezaeifar said although Iran made use of all its facilities to examine […]