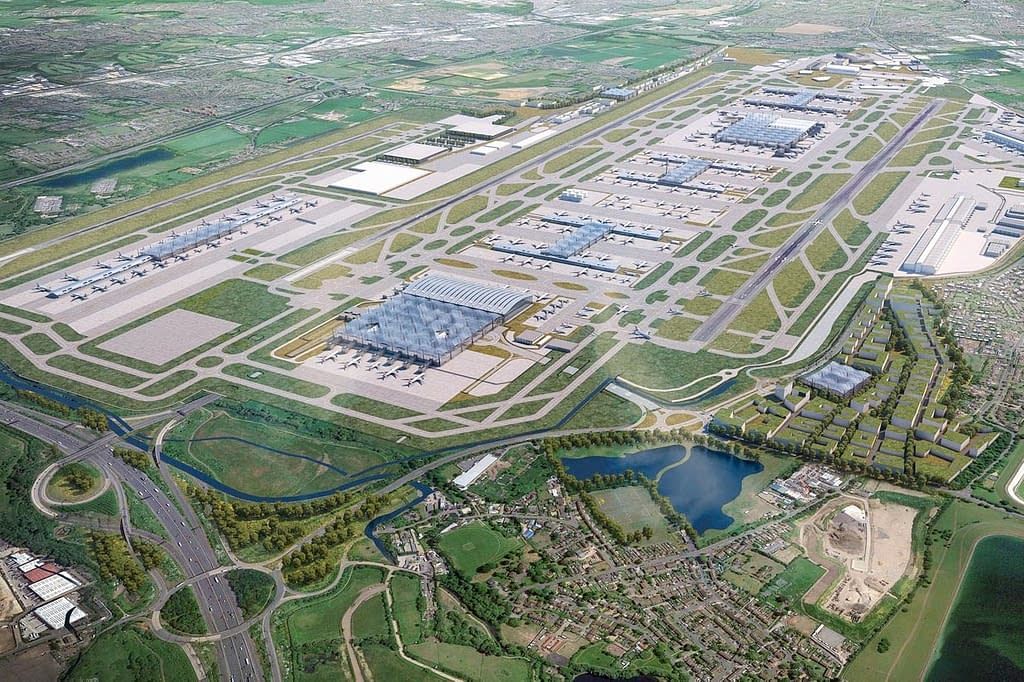 Heathrow Airport’s plans for a third runway face being blocked after a landmark Court of Appeal defeat over climate change. Top judges issued a historic ruling against the £14billion expansion plans for Britain’s busiest airport in a massive victory for green groups and London mayor Sadiq Khan . Heathrow Airport had hoped to build a […]