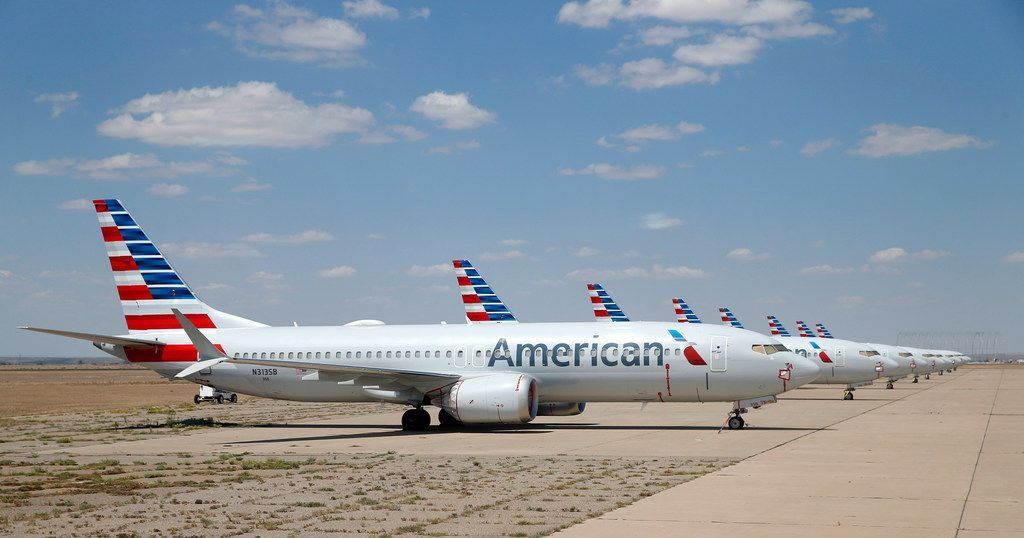 In a filing with the Securities & Exchange Commission in the United States, the carrier said it anticipates impending software updates to the aircraft will lead to re-certification “later this year”. American Airlines is one of three United States-based carriers – including United Airlines and Southwest – ordered by the FAA to all Boeing 737 […]