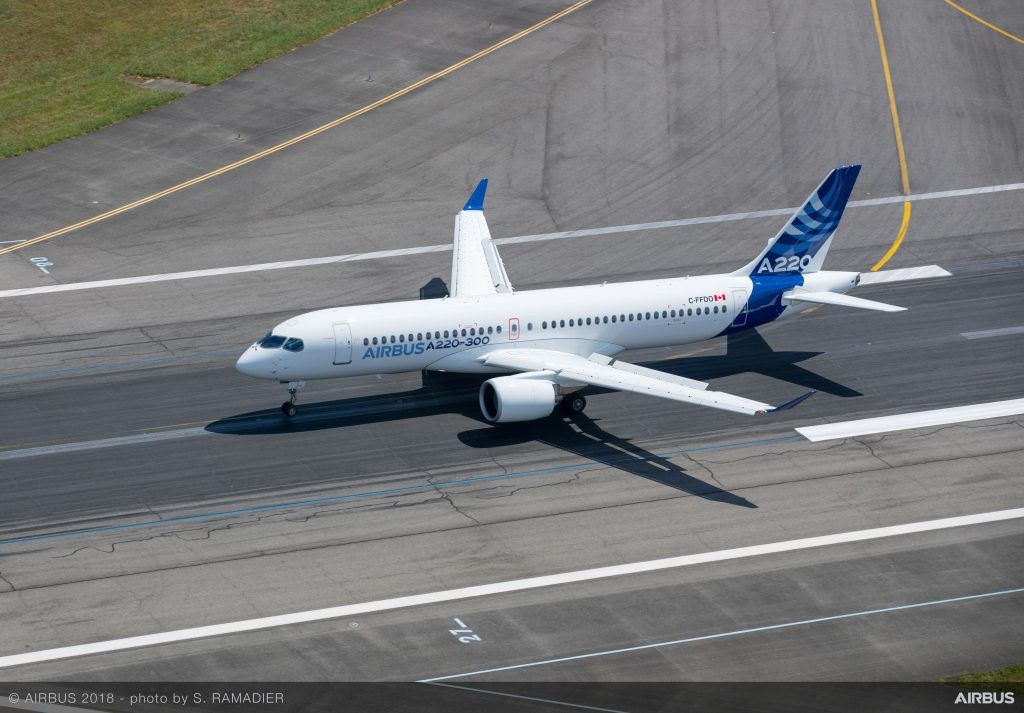 According to an Airbus A220 airworthiness directive issued by Transport Canada on May 13, the fuel flowing to engines could be blocked due to fuel tubes eroded by a clamp. The directive says that operators have reported damages on multiple aircraft caused by bonding clamps that are touching the tubes. Transport Canada mandated Airbus A220 […]