Over 400 Flights canceled in the U.S. due to ADS-B navigation system issue 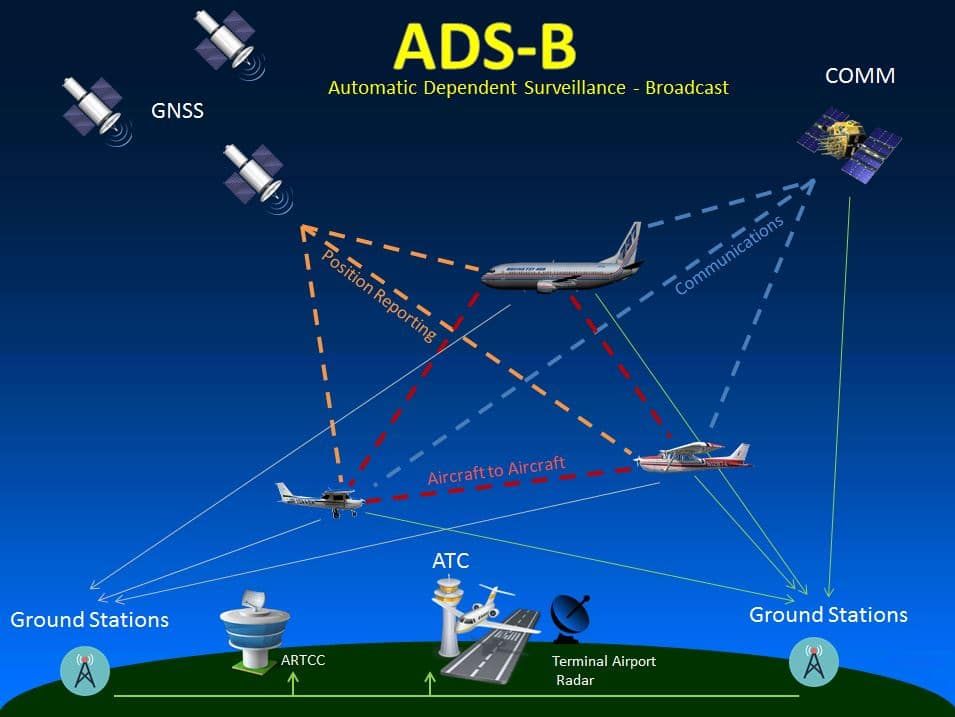 According to the FAA, “certain aircraft equipped with the Rockwell Collins GPS 4000-100 and select ADS-B out GPS receivers are indicating ‘ADS-B fail, unavailable, TCAS fail or transponder fail’ messages.” Aircraft without working transponders were directed to coordinate with the FAA before departure, a prior directive had instructed those planes not to fly above 28,000 […]

The post ALERT Over 400 Flights canceled in the U.S. due to ADS-B navigation system issue appeared first on Aviation news and services.