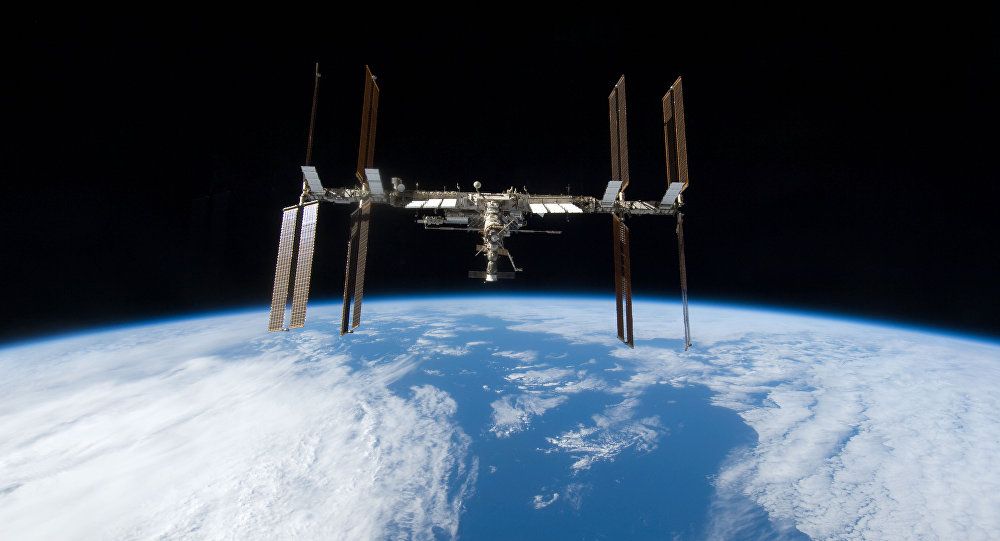 The United States had criticised India over the anti-satellite missile test, calling it unacceptable and incompatible with the future of human space flight. In turn, the Russian Foreign Ministry called anti-satellite (ASAT) tests conducted by India a result of the deterioration of the situation in the arms control sphere, caused by US actions. Earlier, Indian Prime Minister Narendra Modi announced that New Delhi […]