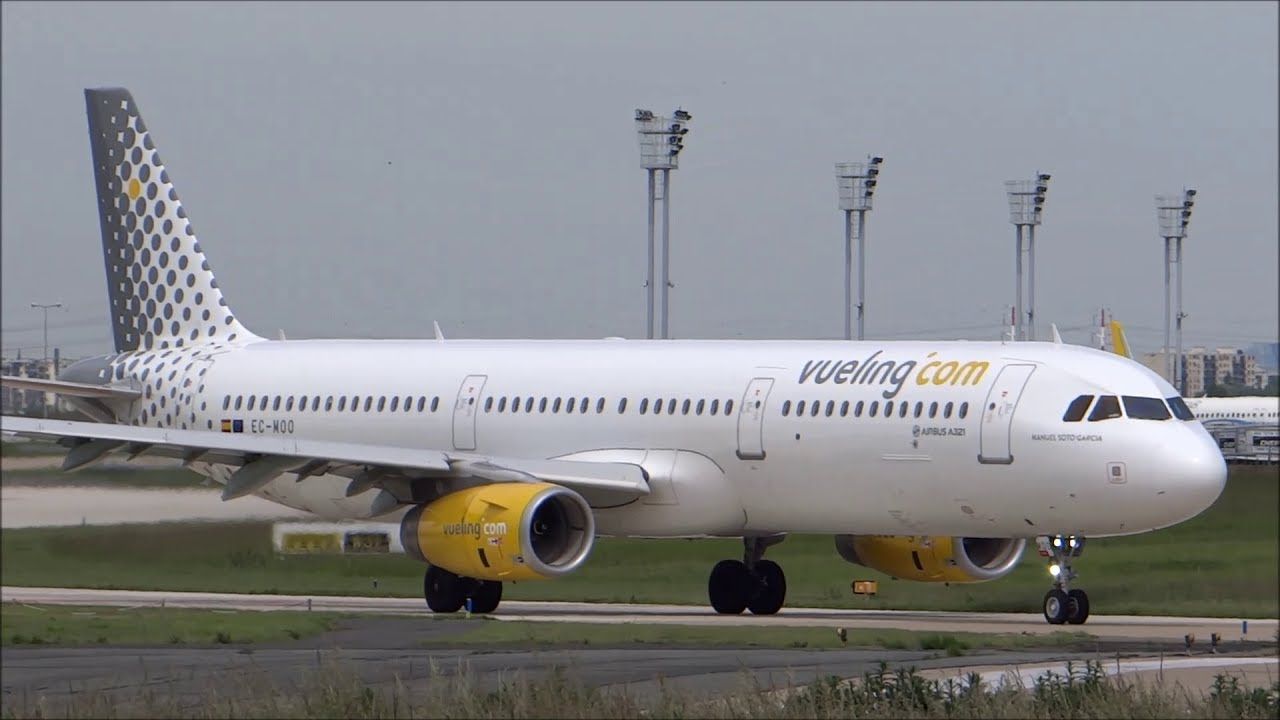 A 16-year-old Moroccan, was arrested after being found on board the aircraft, back to June, at Orly airport. Since his arrest, the adolescent has been in detention. According to sources, the young man wanted to return home, after having lived a few months on the street in the Paris region. “His idea was to take […]

The post A 16-year-old teenager tried to steal a Vueling aircraft at Paris Orly appeared first on Aviation news and store.