Why is the landing gear tilted? 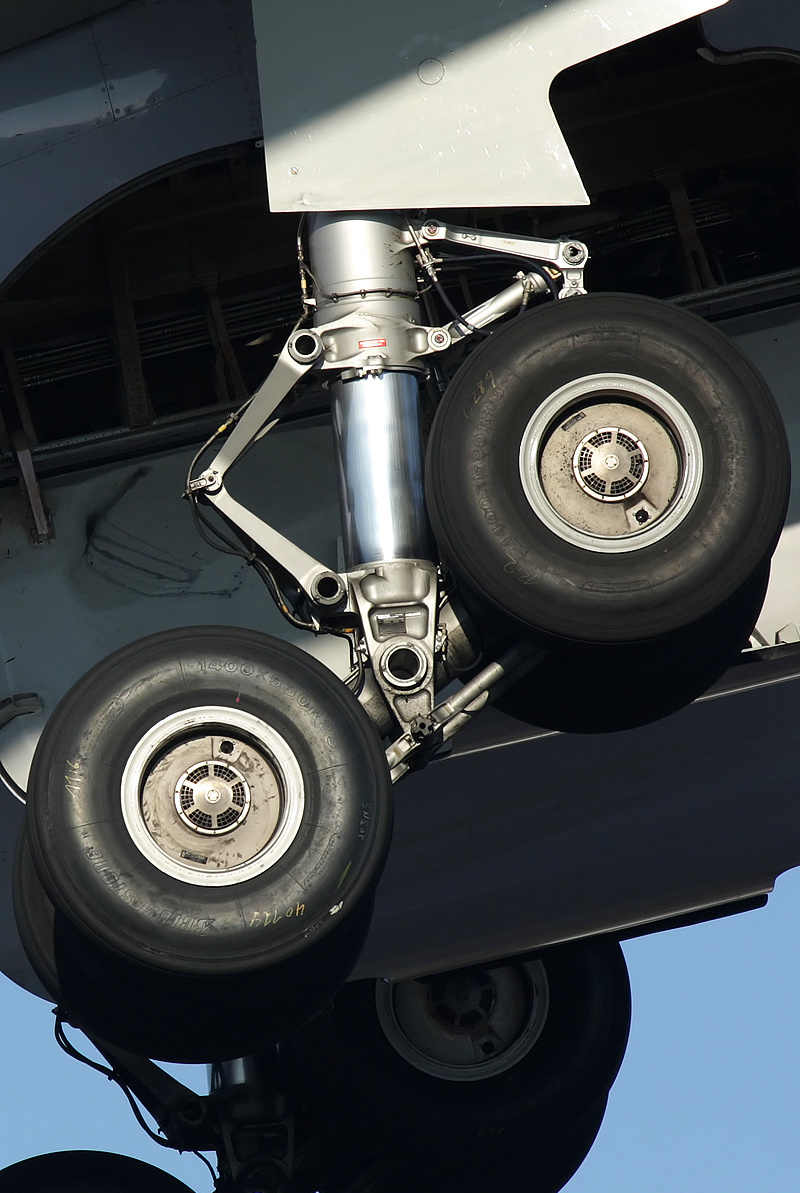 Have you ever wondered why a lot of big jets have a landing gear that is tilted?

Every aircraft landing gear that has a bogie beam supporting two or more axles, right from the Boeing 707 of the 1960s which has a tilt mechanism on each main landing gear.

The purpose of the tilt mechanism is to allow proper truck alignment for retraction into the wheelwell. The wheelwell has limited space, so the truck is “tilted” in such a way that it can fit in smoothly. 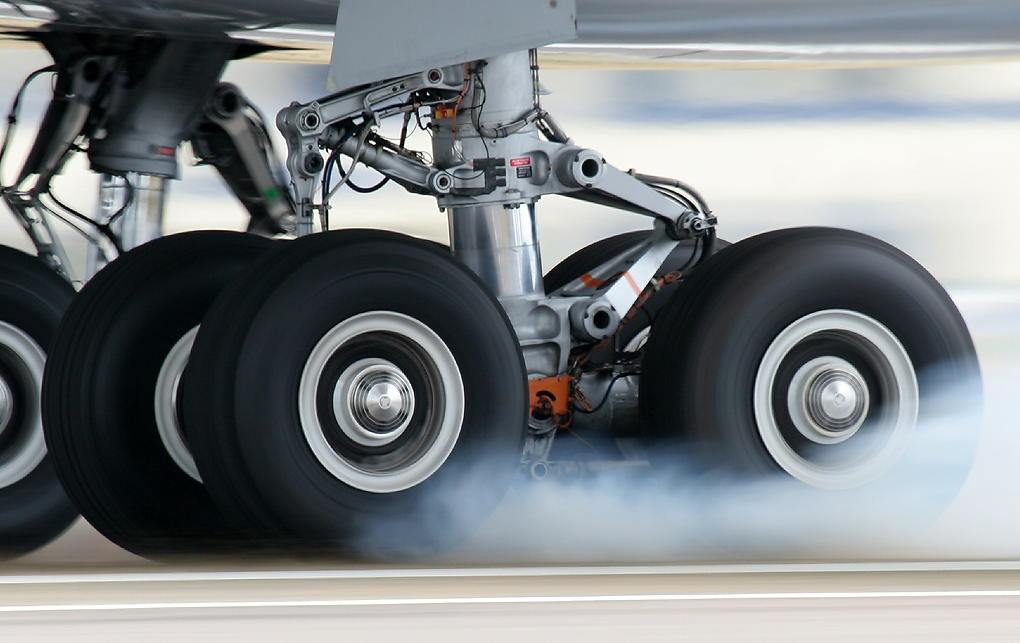 Tilting is achieved by a hydraulically-operated truck tilt actuator or cylinder. The mechanism is designed so the truck is allowed to become parallel to the fuselage upon landing;

In fact, proper tilting is so important that every aircraft equipped with such trucks has sensor systems and interlocks to prevent gear retraction if any of the trucks (the 747 has four of them) is not properly tilted. The interlock will simply prohibit the gear lever handle from being raised to UP.