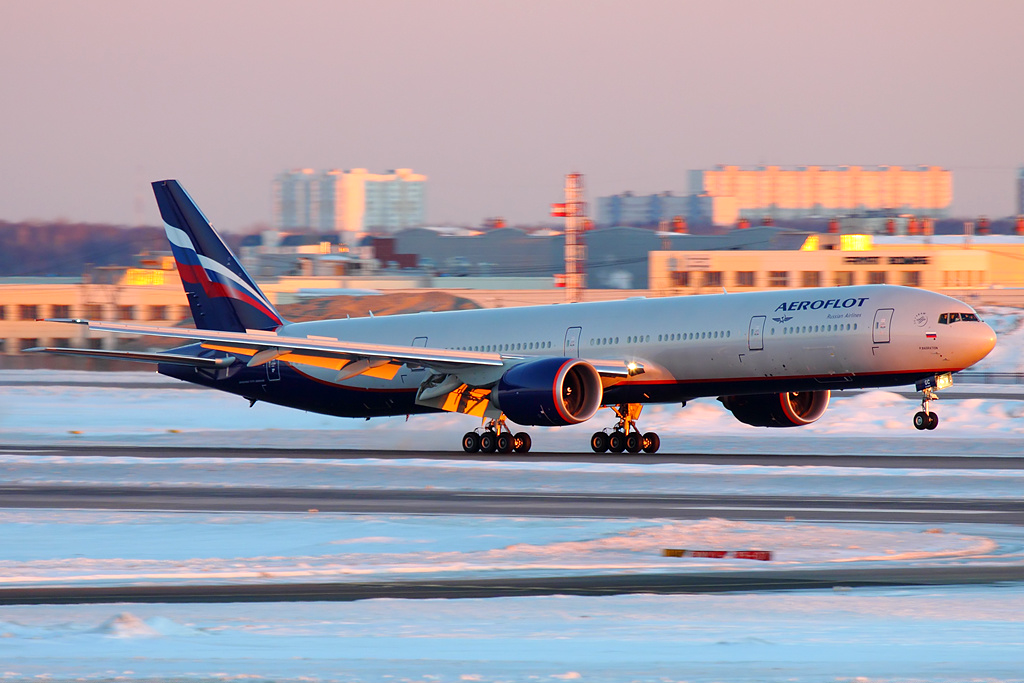 Rosaviatsia, the Russian aviation regulator has suffered a cyberattack on its systems, impacting its aviation infrastructure.

It is understood the attack happened last weekend, and that around 65 terabytes worth of data has been erased.

The Russian government has denied a cyberattack has taken place and placed the blame on poor performance by InfAvia, which operates Rosaviatsia's website on their behalf.

It is understood also that the authorities are scouring for backup.

According to The Aviation Herald & Aviation24, none of these backups exist due to the lack of funds given out by the Russian Finance Ministry.

Because of this, Rosaviatsia is resorting to using paper and post only, whilst the services are being restored.

This of course causes problems especially when it comes to aircraft certification, which has been a contentious topic during the Ukraine Crisis and the sanctions that have unfolded as a result.

Such attacks are placing further pressure on the ecosystem within Russian aviation, and this event will probably be the first of many.

It is unclear at this time how the Russian government is going to respond to this, especially with funds not being allocated properly because of the prioritization of the defense budget.

What we do know is that this sustained level of pressure can only be coped with by Russian authorities for so long, so it will be interesting to see how long they can last before they give in.

Of course, the Russians are not going to admit if this was a cyberattack or not, hence why the blame may have been put on InfAvia instead.

But what we do know is that this is a significant event and will of course continue to put a strain on the Russian government moving forward.