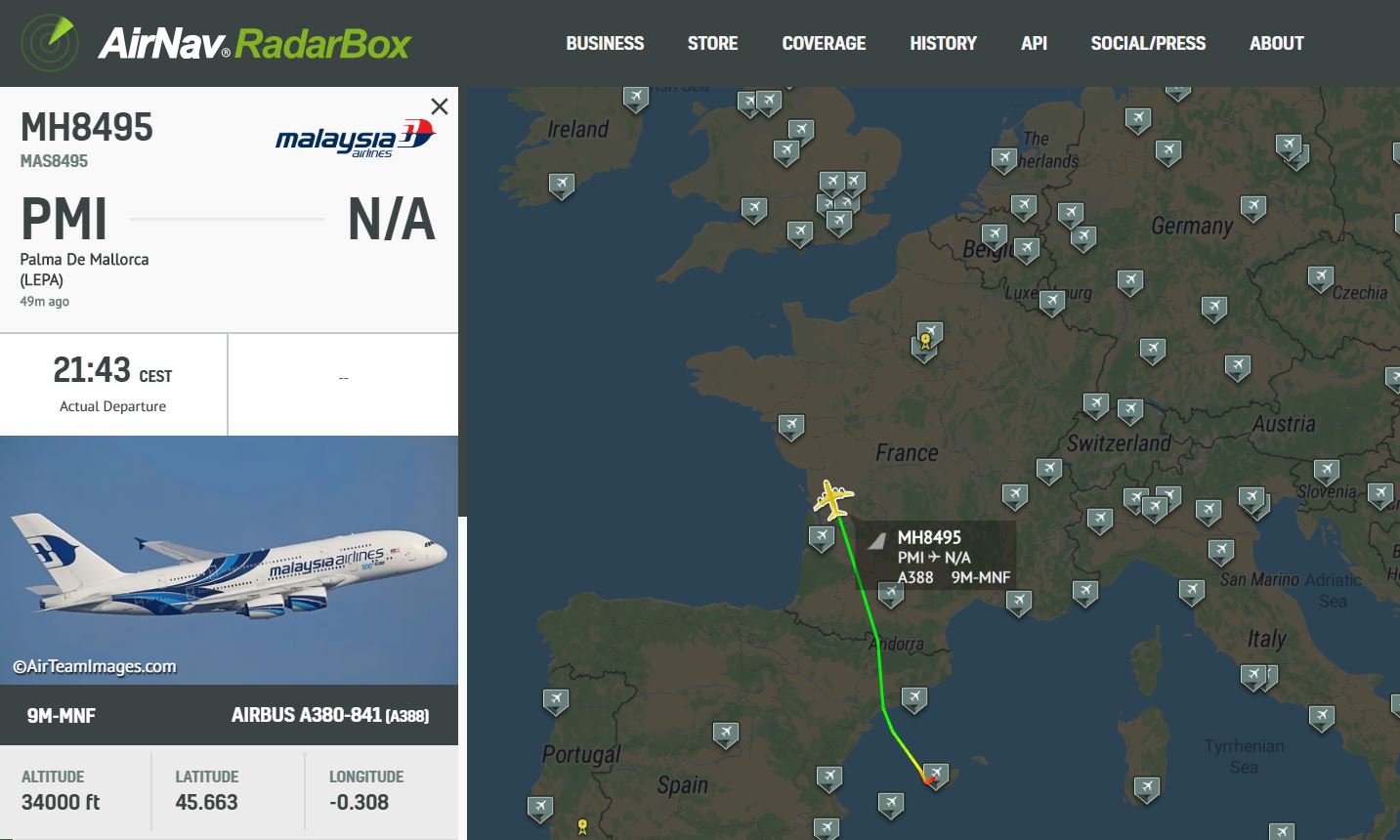 For the second time in the space of two years, the Civil Aviation Authority was secretly putting together its own rescue airline.

With non-disclosure agreements signed, and handling firms and airline operations teams sounded out in commercial confidence, CAA officials in the Canary Wharf HQ had laid out a plan for almost 50 planes to plug the gaps.

It would take at least 48 hours to get alternative aircraft into position to run the Thomas Cook schedule – and that meant paying out for an entire shadow operation even though the airline could, conceivably, still be taking passengers on Monday.

But the alternative to shelling out millions on substitute planes now was for the first group of Thomas Cook passengers – some 16,000 were due to fly home daily – to be stranded until Wednesday or longer.

The button was pressed and a comprehensive website of information, matching each doomed Thomas Cook inbound flight, set to go.

Volunteers at the CAA – many who had worked through the Monarch collapse in 2017 – were contacted individually on Sunday, and posted to Gatwick and other airports around the country for 2am on Monday, ready for the announcement of Thomas Cook’s liquidation.

On Sunday night, that Malaysian Airlines A380 touched down in Manchester, part of a worldwide safety net that had brought in charter planes from the US, Canada and Portugal. 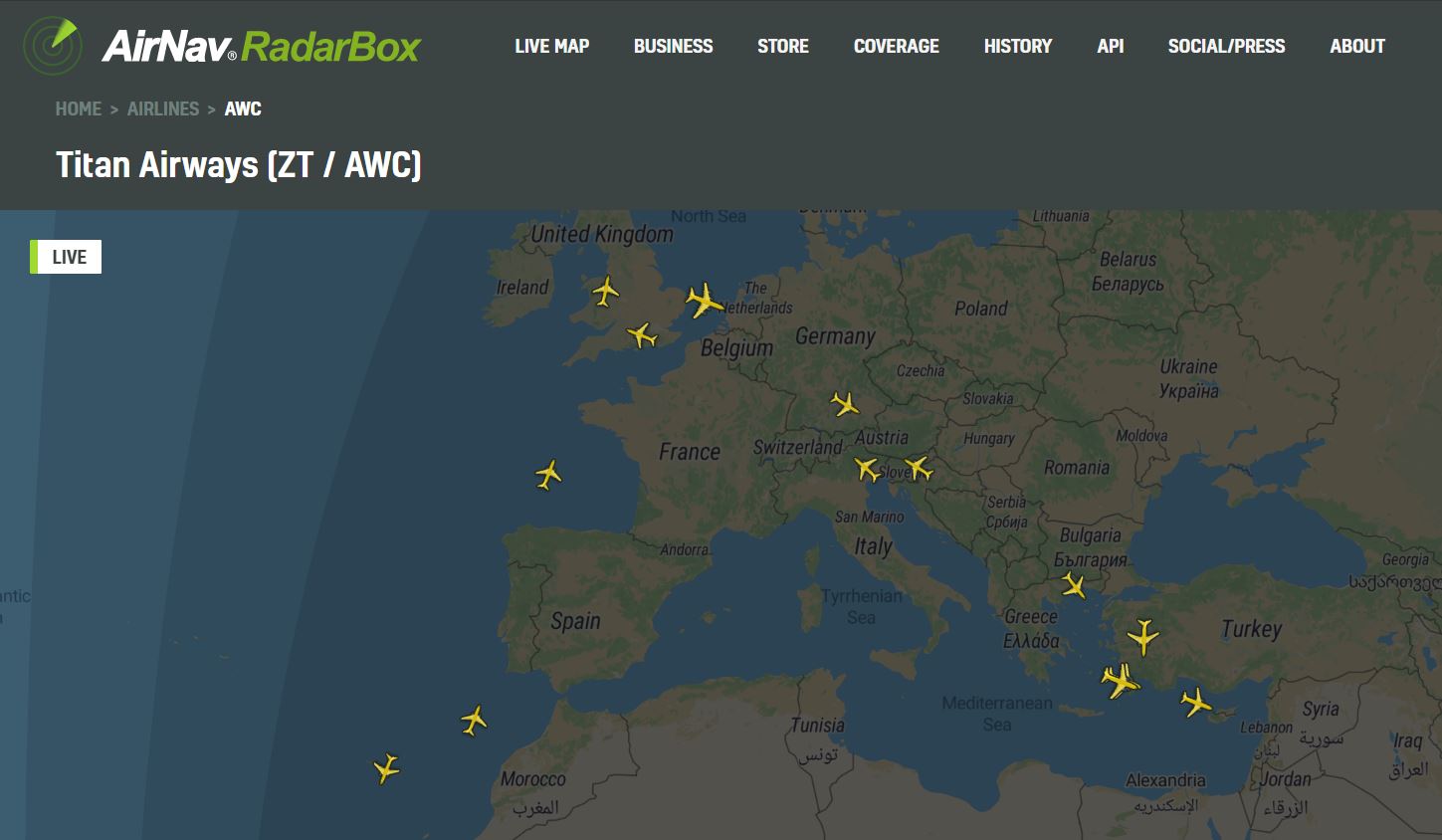 Some of the contracting was straightforward: the likes of EuroAtlantic Airways, Titan Airways, Hi-Fly, Wamos exist to regularly fill gaps in the scheduled airline market. They are extra planes, with pilots and crew, for hire by big names when circumstances demand.

Others also stepped in to the breach, exceptionally for Matterhorn: easyJet is devoting one of its 14 A320s on standby for the rescue flights, while Virgin and BA made rows of transatlantic seats available for the CAA alone.

Malaysian Airlines A380 (reg. 9M-MNF) is flying between Palma de Mallorca to Manchester.

Condor flights continues its flight operations despite the fact that its parent company Thomas Cook Group has filed for insolvency. 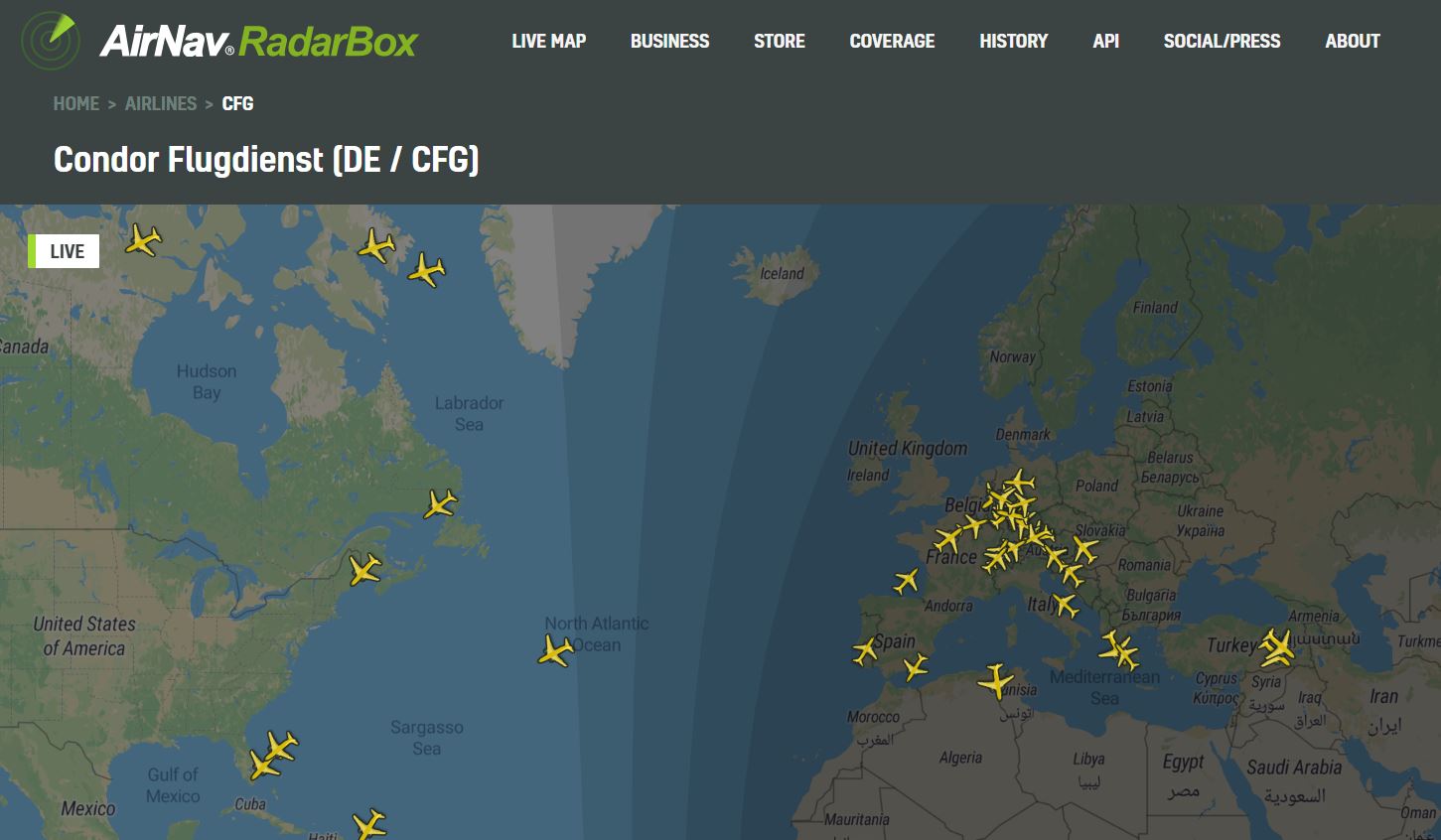 Germany’s most popular leisure airline has been profitable for many years and brings over eight million guests annually to over 100 destinations worldwide.