The Image Above: Air traffic statistics for TAP Air Portugal.

TAP Air Portugal has recorded a 91% boost in movements, which adds to significantly positive news about the airline's restructuring aid being approved by the European Commission.

Such numbers are reflective, like with airports, of the loosened restrictions by governments in the fight to rejuvenate global economies during the COVID-19 pandemic.

Between December 17-24, the airline is expected to handle around 226 flights per day as part of a seven-day rolling average provided by AirNav Systems.

But for the airline, this is all in good stead, given everything that has happened to the carrier over the last 12 months. 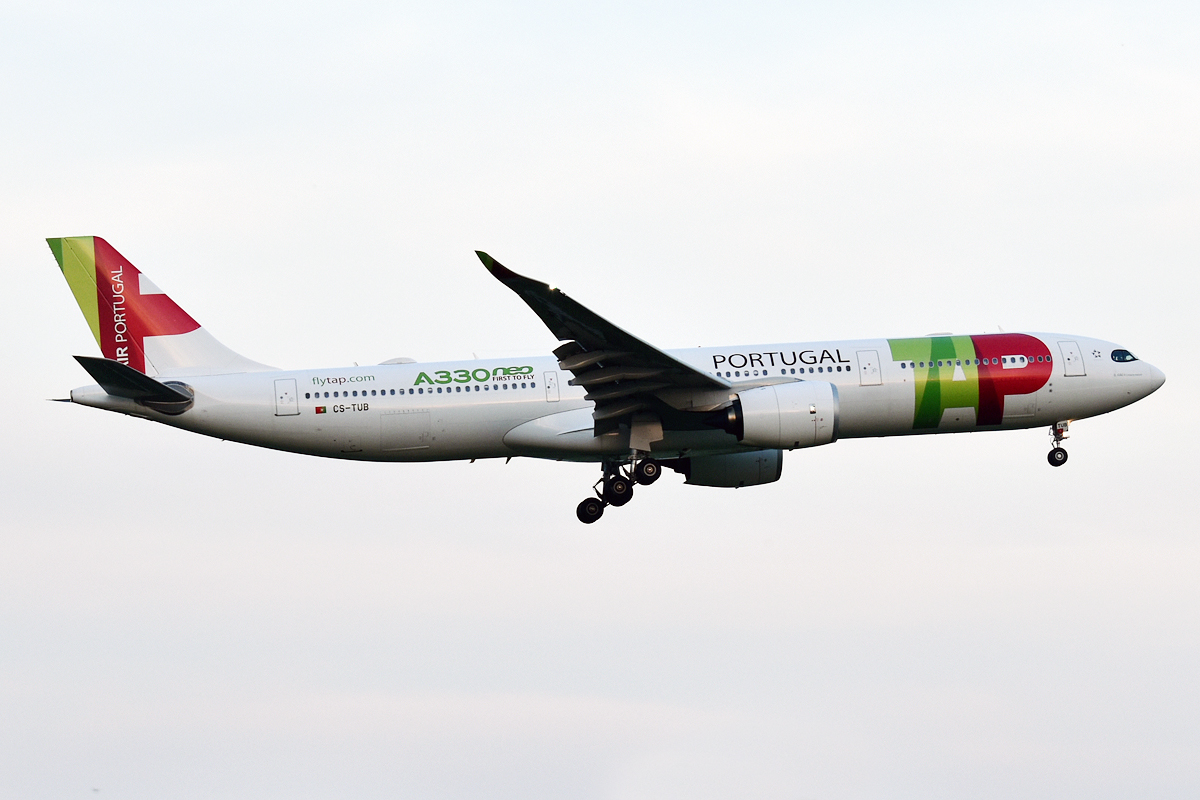 The European Commission has approved restructuring aid and pandemic compensation package to TAP Portugal to help the group return to reality seen in the pre-Covid-19 era.

The total package of € 2.25 billion in restricting aid and further € 107.1 million in COVID damages.

Compensation has been allotted to the TAP SGPS group under EU state aid directives placed on December 21, according to AviationSource.

It aims to finance TAP Group via TAP Portugal airline. Following this announcement, on 16th July 2021, the Commission assigned an in-depth investigation to further assess the yielding and feasibility of the proposed restricting plan submitted by the government for TAP Group.

However, on 21st December 2021, following the pending part of the investigation, the Commission approved the remaining part of the proposed restructuring plan.

The aid will be in the form of € 2.55 billion in equity measures.

With the economic support and aids from the EU, TAP Air Portugal is expected to make a remarkable comeback in the post COVID economy.

The Socio-Economic importance of TAP Air Portugal can be reasserted, being the major airline in the region.

Their route network spanning from remote areas of Madeira and Azores to trans-Atlantic destinations in South America mostly connecting the Portuguese diaspora.

The TAP Air Portugal plays a vital role in the tourism economy and thus creating a major workforce for the country.