As the world faces up to what could be a second wave of the Covid-19 pandemic, airports across the globe are facing a long and slow climb into recovery. All airports have suffered significant falls in traffic and revenue due to the lockdown and travel restrictions imposed by governments.

In accordance with this, they credit ratings agency Standard & Poor's (S&P) has made some sobering predictions about the future of airports, while also downgrading the credit rating of many major airports. S&P had already noted in May that there had been a far steeper decline in passenger numbers than was anticipated at the beginning of the lockdown, and has consequently slashed its predictions for airports.

S&P is one of many sources which believe that pre-pandemic levels won't return to aviation until 2023. But even at this date, the credit reference agency believes that a 'new normal' will be in operation in aviation, with the industry restructuring to meet the profoundly evolved environment. The organisation also anticipates that the financial strength and flexibility of airports will be significantly eroded over the foreseeable future by the magnitude and duration of the airport sector shutdown. 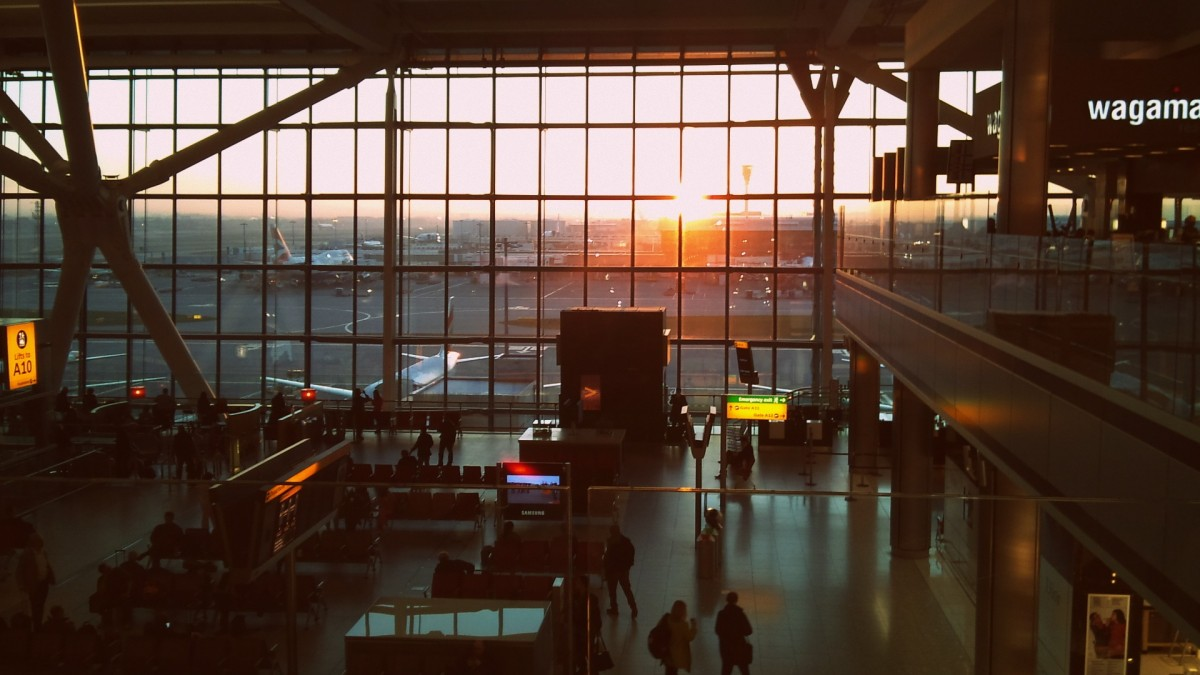 (Above: Airports have been hit financially by the Covid Crisis. Photo via pxhere)

In response to the pandemic, S&P anticipates what it describes as a 'swoosh-shaped' recovery; effectively a slow climb back to normality following a severe decline. It also believes that there will be a considerably more protracted recovery than was experienced following similar cataclysmic events such as the 9/11 terror attacks, the SARS pandemic of 2003, and the 2008/2009 global financial crisis.

Nonetheless, S&P also strikes a note of optimism, when it asserts that a travel will eventually return to normal levels. The agency notes that air traffic has historically grown by a rate of approximately 5% annually, and that this will help the aviation industry recover once lockdowns and quarantine measures are removed.

However, it also warns that a more widespread adoption of remote working and virtual meetings could have a lingering impact on business travel, which has been the more lucrative passenger segment for airlines.

With S&P predicting that global passenger traffic will diminish by over 50% in 2020 and 2021, there is no doubt that the will be a lasting impact on the financial viability of airports. Nonetheless, the agency also notes that mainland China has provided a rare positive example, in which only sporadic cases of Covid-19 are discovered, and thus flight traffic has nearly returned it to pre-Covid levels.

Nonetheless, it should be noted that the vast majority of travel in China is domestic, as its government has significantly slashed international flights, prohibited entry of foreigners, and requires mandatory quarantine measures for returning residents. This is a taste of the new normal that will probably be on the table for some years to come, although eventually these restrictions will be overcome, at least according to S&P.

Radarbox data has already demonstrated that many of the world's major international airports have experienced a dramatic reduction in traffic.

(Dubai International (top), Heathrow (middle) and JFK International (bottom) are just three of the airports that have been decimated by Covid restrictions)

In this climate, airports will be under massive pressure to reduce costs, and demonstrate that their long-term financial plans are resilient. Personnel expenses, concession fees and taxes paid to governments, and capital expenditure deferment will all need to be addressed. Civil airports have already released plans which demonstrate reduced outgoings for 2020 and 2021, but S&P notes that there is still a huge amount to be done in this area.

S&P also asserts that liquidity will be particularly important for airports, even though they often have stronger cash positions than airlines. The agency notes that the pre-pandemic boom in traffic has left many airports highly debt-leveraged, and that this is proving problematical, particularly as governments have typically informed airports that they will be forced to exhaust commercial sources of support before receiving any state assistance.

The figures also suggest that secondary regional airports may struggle. In Latin America, Aeropuertos Argentina and ACI Airport Sudamerica, respective concessionaires of the Argentina and Uruguay international airports, have already announced distressed debt exchanges, in the hope of preserving liquidity.

S&P paints a challenging picture going forward for airports, and one that could be about to become increasingly worrying, considering the potential for secondary lockdowns over the winter months. As is the case for many businesses, and indeed whole industries, airports will simply be forced to adopt a 'wait and see' policy over the winter months, while jettisoning as much expenditure as possible.