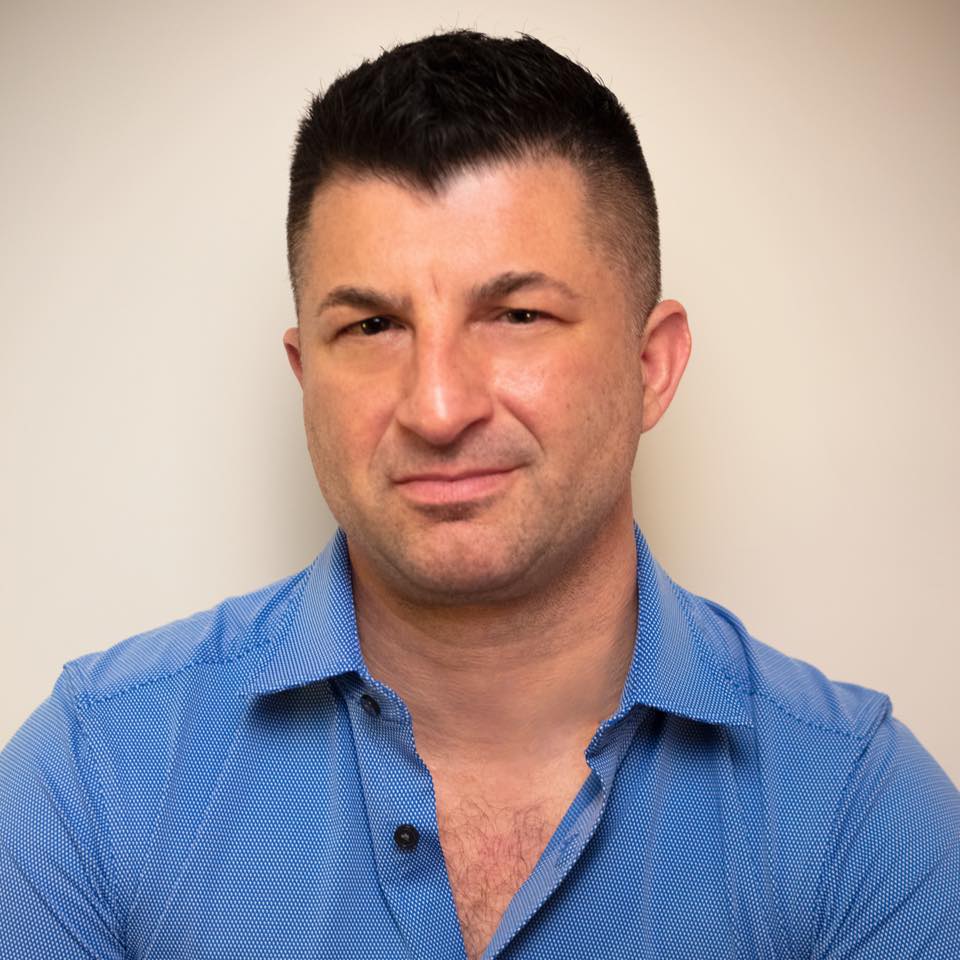 The Image Above: Picture of Vincenzo Pace

Earlier this week, AirNav RadarBox, in association with Simple Flying & JFKJets, got to speak to Vincenzo Pace, who is a professional photo-journalist for Simple Flying and runs JFKJets.

In this short interview, AirNav RadarBox Market Analyst James Field sat down with Vince to talk about all things RadarBox, spotting, and photography.

JF: Vincenzo, thanks for speaking to us. If you would just like to state who you are and what you do for the record.

VP: My name is Vincenzo Pace. Everybody knows me as Vin or Vince. I am an aviation photo-journalist for Simple Flying and professional aviation and aerial photographer based in New York, with JFK being my home airport. 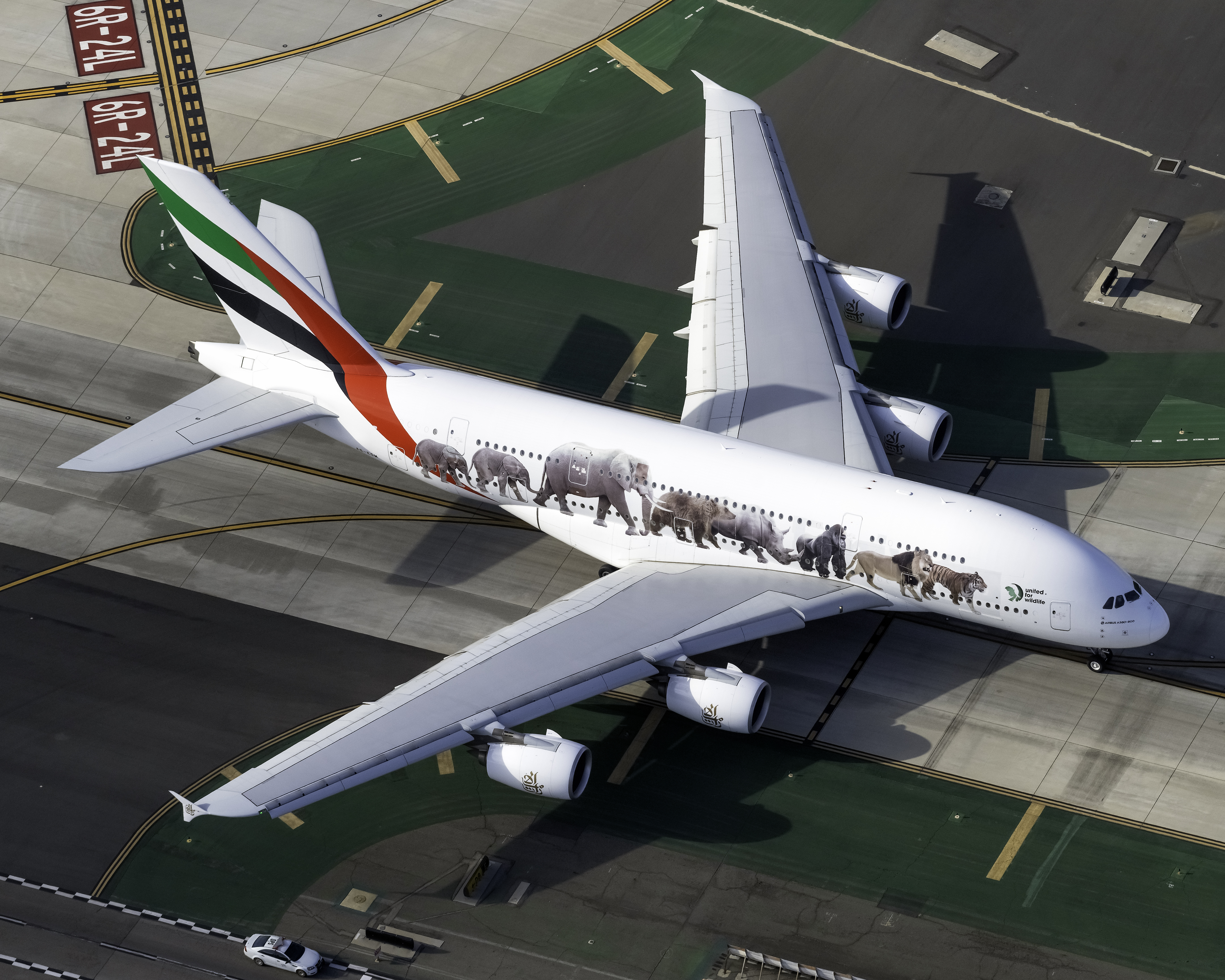 The Image Above: Emirates Airbus A380, registration A6-EOM, seen on one of Vincenzo's shooting sessions from a helicopter he frequently rents. Photo Credit: Vincenzo Pace

This for me is now an enhanced hobby due to what I do within the community.

Over the past few years, it has developed into something I never envisioned before.

In the real world, I am a construction executive based in New York City.

JF: How long have you been using AirNav RadarBox?

VP: I have known this brand for a long time but started using the application when I first joined Simple Flying. Those guys were the ones that brought it to my attention, as they used data from the application in their articles.

Then I started using it and noticed it was a very professional application. Therefore, it is a great and professional alternative to other apps out there. There is a lot of potential in it. 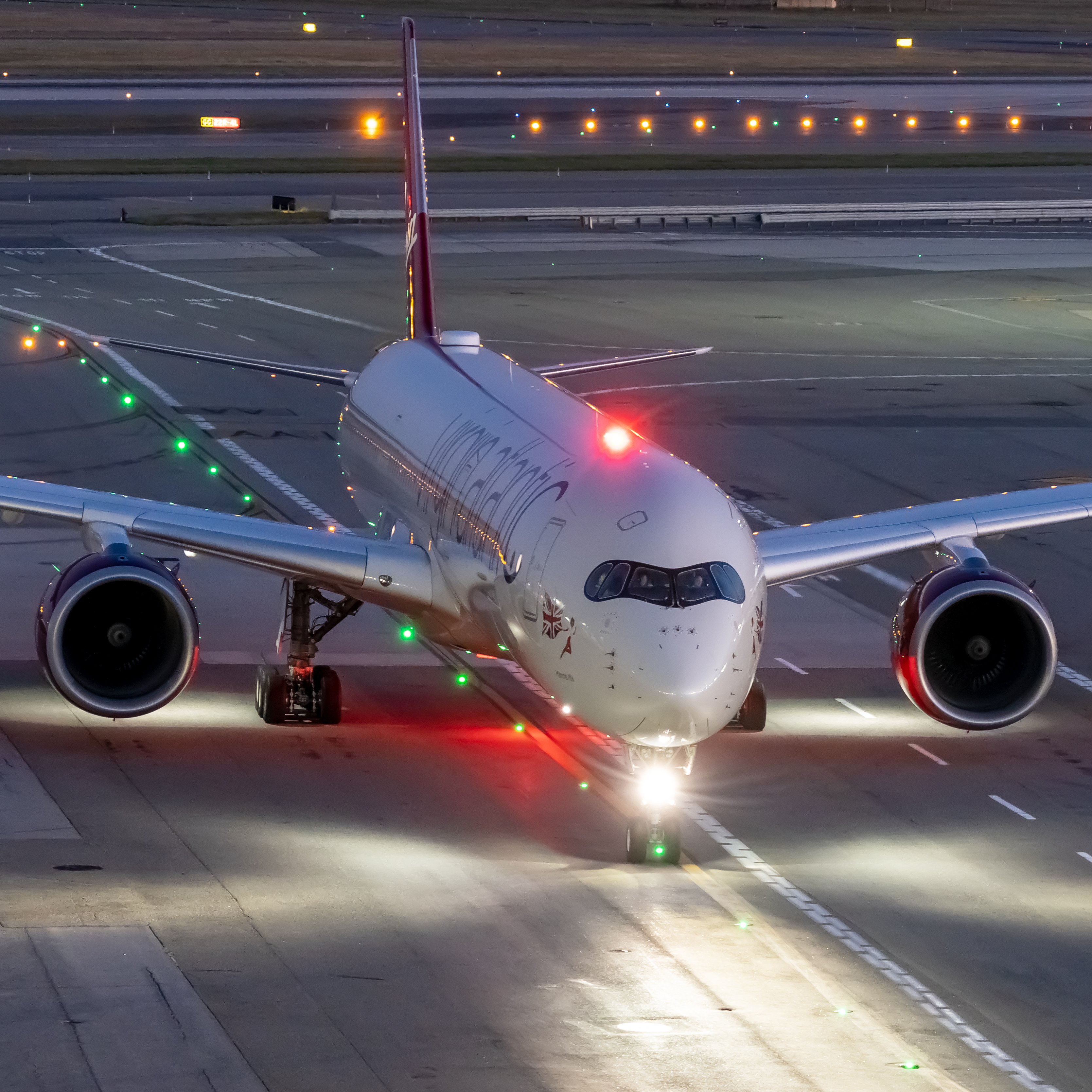 The Image Above: G-VPOP, a Virgin Atlantic Airbus A350-1000 seen at Vincenzo's airport of JFK. Photo Credit: Vincenzo Pace

JF: How does RadarBox help you get the movements that you want?

VP: The way that aircraft appear on RadarBox is perfect.

On other applications, airplanes will pop up way more prematurely than they should, especially if you are expecting a pushback that doesn’t end up happening for a half-hour to an hour.

This is why I feel RadarBox is more accurate in that respect. When a plane pops up on the screen, it is there and ready to go.

And as a photographer, that is key when you’re at a departure point, especially in the wintertime when it is cold.

So, on that basis, the accuracy of RadarBox is excellent and the movements are more in real-time, which makes spotting just that much easier. 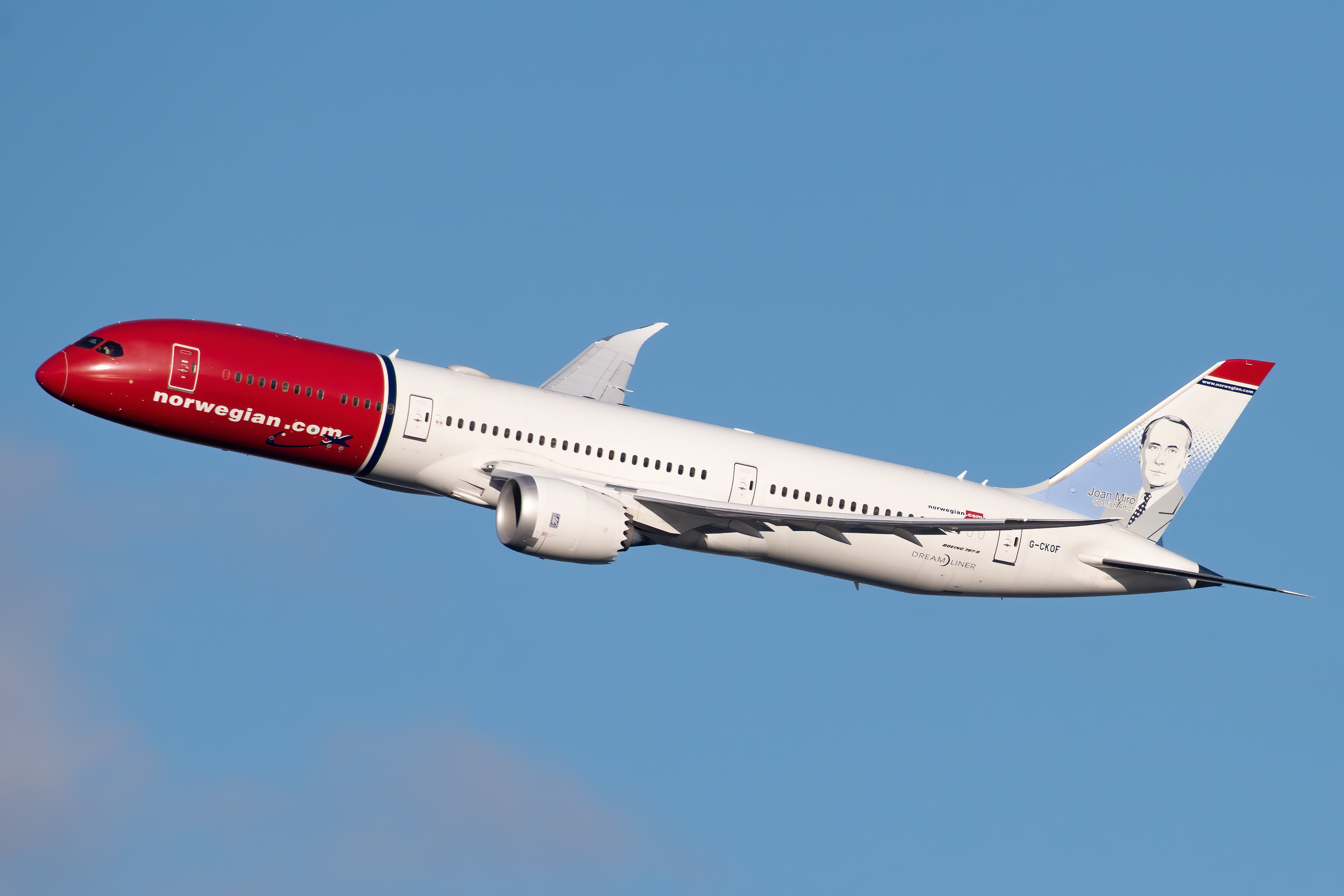 JF: Which airport is your favorite to spot at?

VP: It has got to be my home airport at John F Kennedy. My favorite shot here is the banking shot, which people misconstrue that it’s my trademarked shot.

It’s not my shot if people have been taking it for years, but it’s become my specialty shot for me as a photographer. This is because of the challenge involved with the speed at which the planes are moving into taking the pictures.

Not only that, it shows off the full beauty of the airplane as it’s banking, especially with that wing flex!

JFK is an all-around great airport. It’s a challenge to photograph because pretty much all of the locations are off-property, with the exception being the TWA Hotel, which is good for the Spring into early Fall. 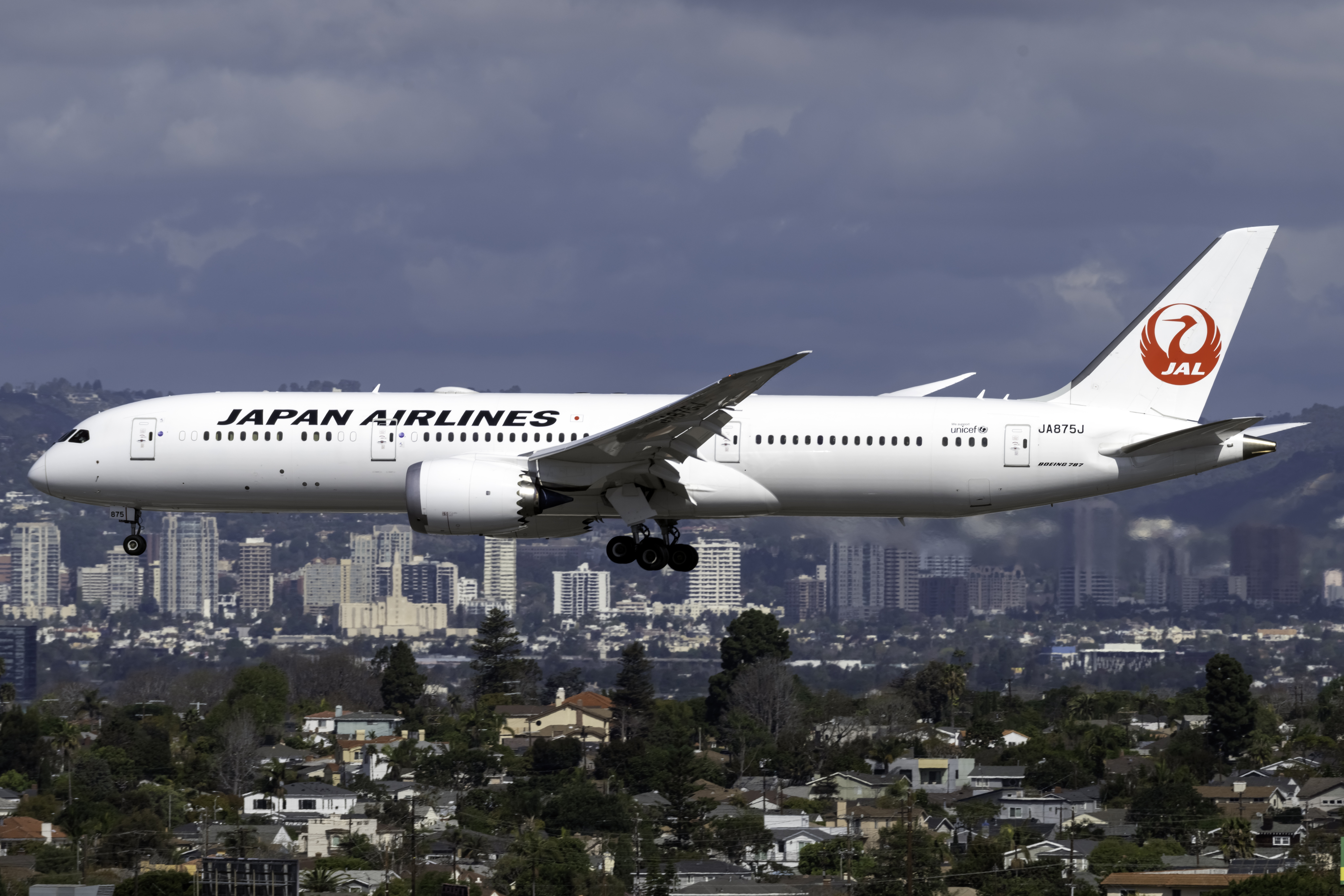 Another airport I like is LAX. I love LAX. It is a fun airport to spot, and the areas to take photographs are very accessible.

LAX is amazing also because of the variety, whereas in New York, the movements are split into three airports being JFK, Newark, and LaGuardia.

There’s obviously overlap, but in LA, you get all the airports all in one. So that’s just perfect to capture the United, American, Delta, Southwest, Frontier, and Allegiant, etc.

JF: Is there an airport that you want to visit that you haven’t been to before?

VP: London Heathrow. I want to go to Frankfurt, Amsterdam, and Rome as well. I mean, I have to photograph at the European airports. 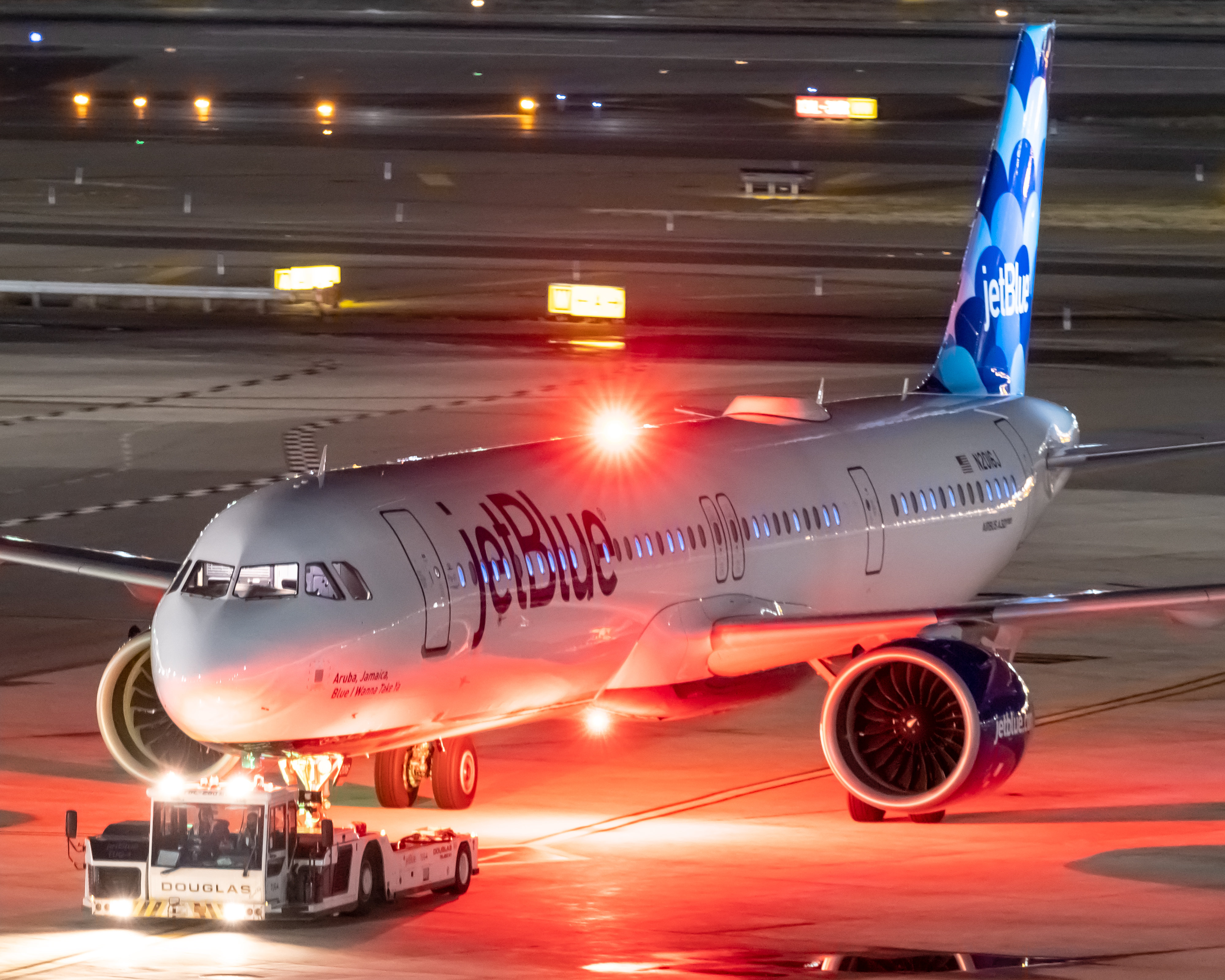 That’s something that since I really got into photography again, I haven’t done mainly because of the pandemic.

Over in the U.S, I want to get in the helicopter over Seattle-Tacoma and Boeing Field and capture those sort of movements on the West Coast.

JF: Is there anything else you would like to say to the community here at AirNav RadarBox?

VP: RadarBox is enjoyable for the casual AvGeek that loves air travel and flies around.

It’s great for a photographer like me. The movements are more accurate than competitors, especially with other apps sometimes showing ghost flights, which can be very inconvenient if you wanted a special liveried aircraft.

I think enthusiasts and people who use RadarBox are part of a strongly passioned community that despite the uncertainty and challenges with the pandemic, that people are still into aviation in that way. 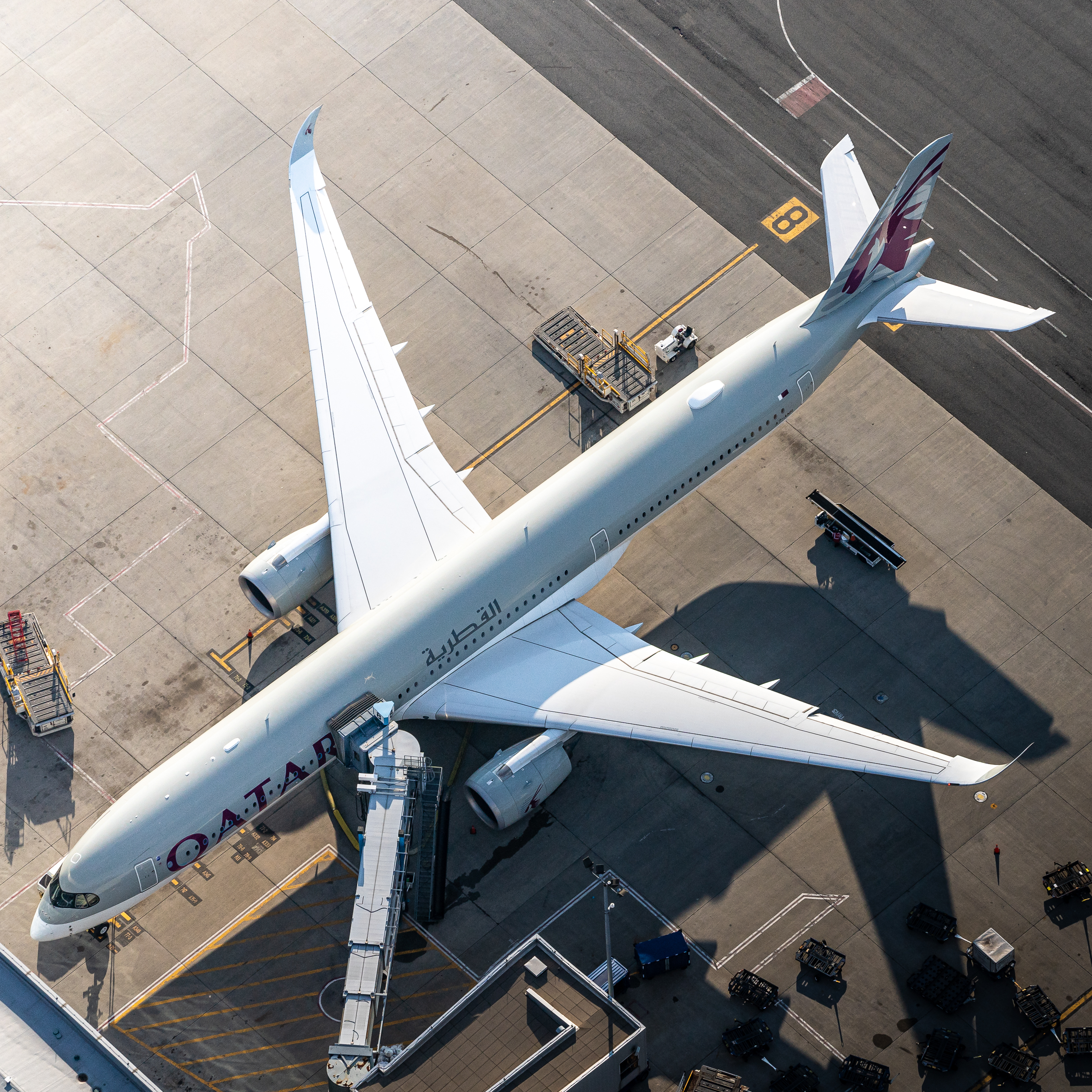 The Image Above: A7-ANN, a Qatar Airways Airbus A350-1041 seen on stand, with the shot taken from a helicopter once again. Photo Credit: Vincenzo Pace.

We just have to make sure that we don’t lose hope because of air traffic declining. Even if your local airport has one or two daily departures, go out there and take photos. That is your contribution to keeping up with the hobby.

JF: Vincenzo, thank you for speaking to us!

What remains clear is that Vincenzo is one of the many thousands of spotters around the world who use our facilities to photograph some of the rarest aircraft in the world.

Without the likes of Vincenzo and others, RadarBox would not be in the position it is in today!