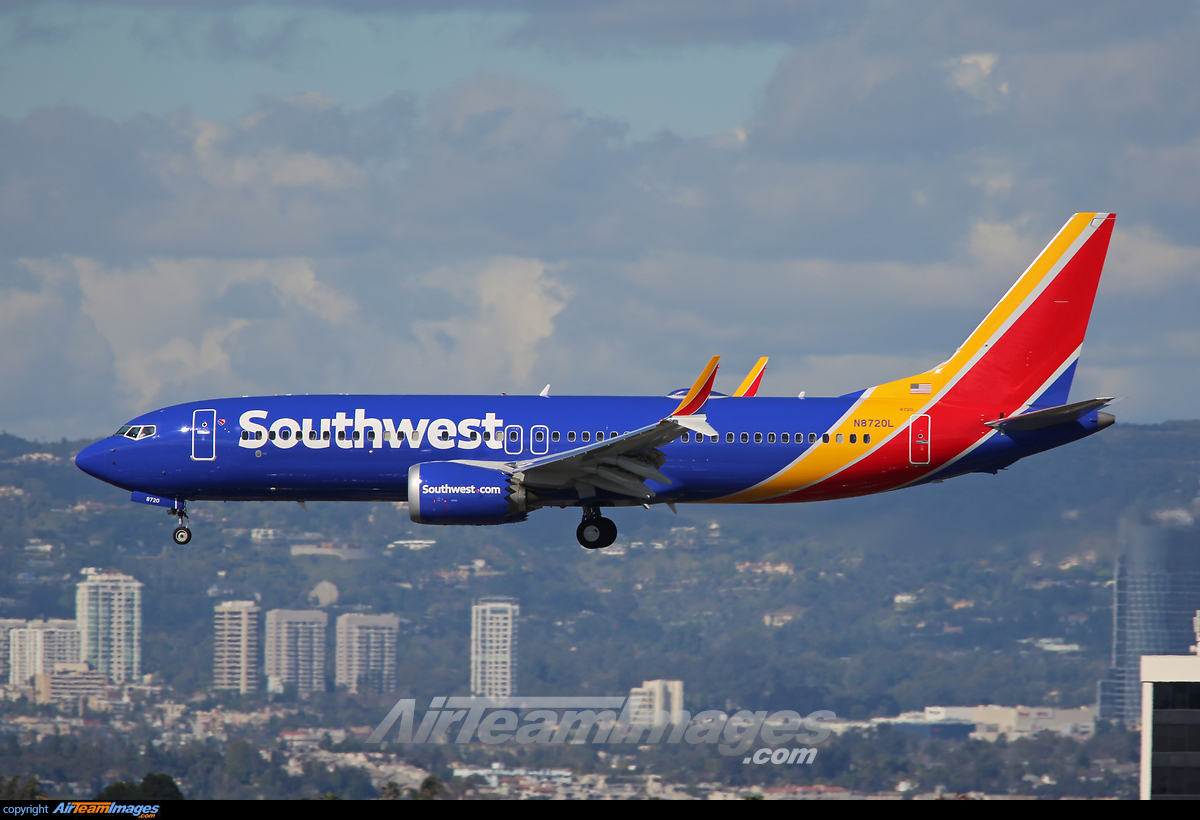 On March 29th, Boeing and Southwest Airlines signed an order for the Boeing 737 MAX 7 aircraft family and the smaller member of the 737 MAX family.

The airline and the American manufacturer have stated an agreement for 100 firm orders and 155 with purchase options, coming to a value of U$28.05 billion given each aircraft's price.

With this, Southwest currently has 600 aircraft on order for the model, 30 of which have been delivered. As a strategic fleet plan, Southwest intends to incorporate more Boeing 737 MAXs into its fleet. And the delivery of all these aircraft is planned from 2021 to 2031.

One of the reasons for ordering so many Boeing 737 MAX aircraft is that the new fleet will replace the Boeing 737-700 NG. The new generation aircraft can offer 14% savings over the previous generation model. 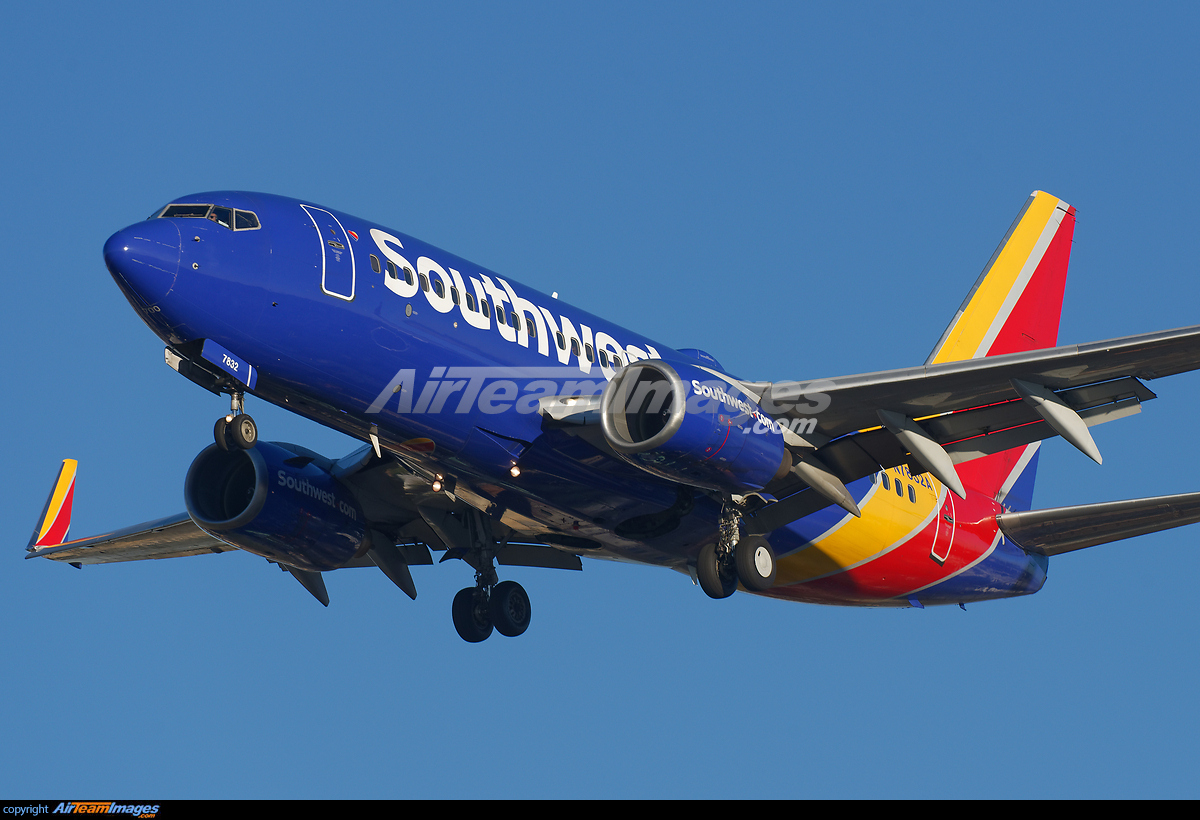 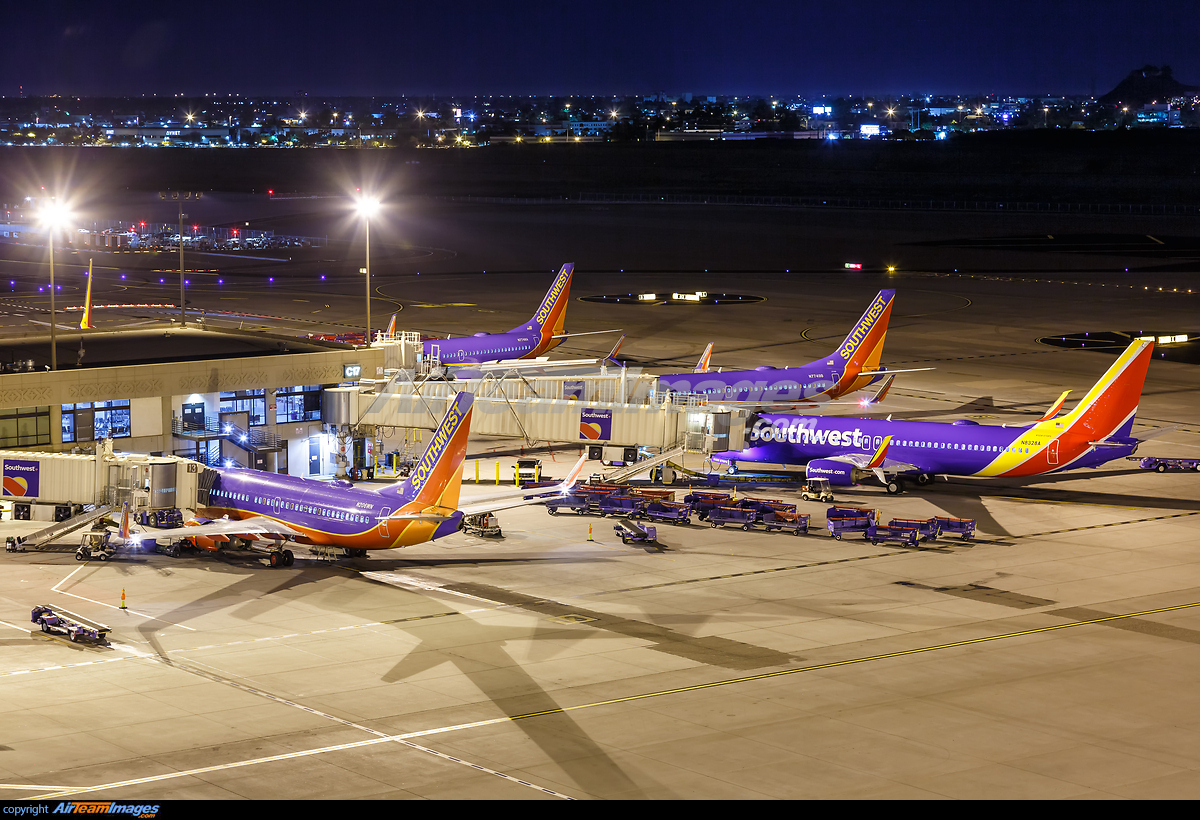 Before this order from Southwest Airlines, the Boeing 737 MAX 7 was the least successful aircraft in the MAX family. But the game has changed, and it is now one of the units with the highest number of units sold so far.