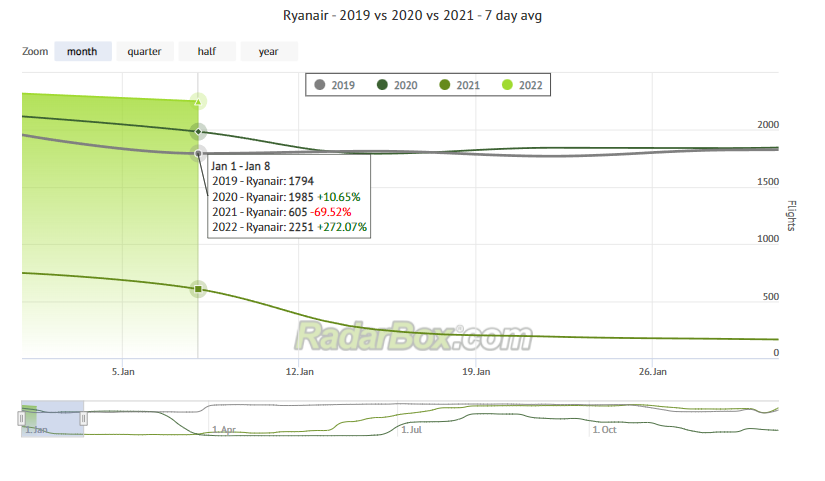 Ryanair has started 2022 incredibly by recording a massive +272.07% increase in traffic movements, placing the airline in good stead for the first few days of January.

The carrier has more or less enjoyed the busy Christmas period in areas where restrictions are not as strict as others across Europe.

With the carrier also adding Boeing 737 MAX 200 Gamechanger aircraft to its fleet as well, this of course opens more opportunities to operate more flights where the demand is spiking. 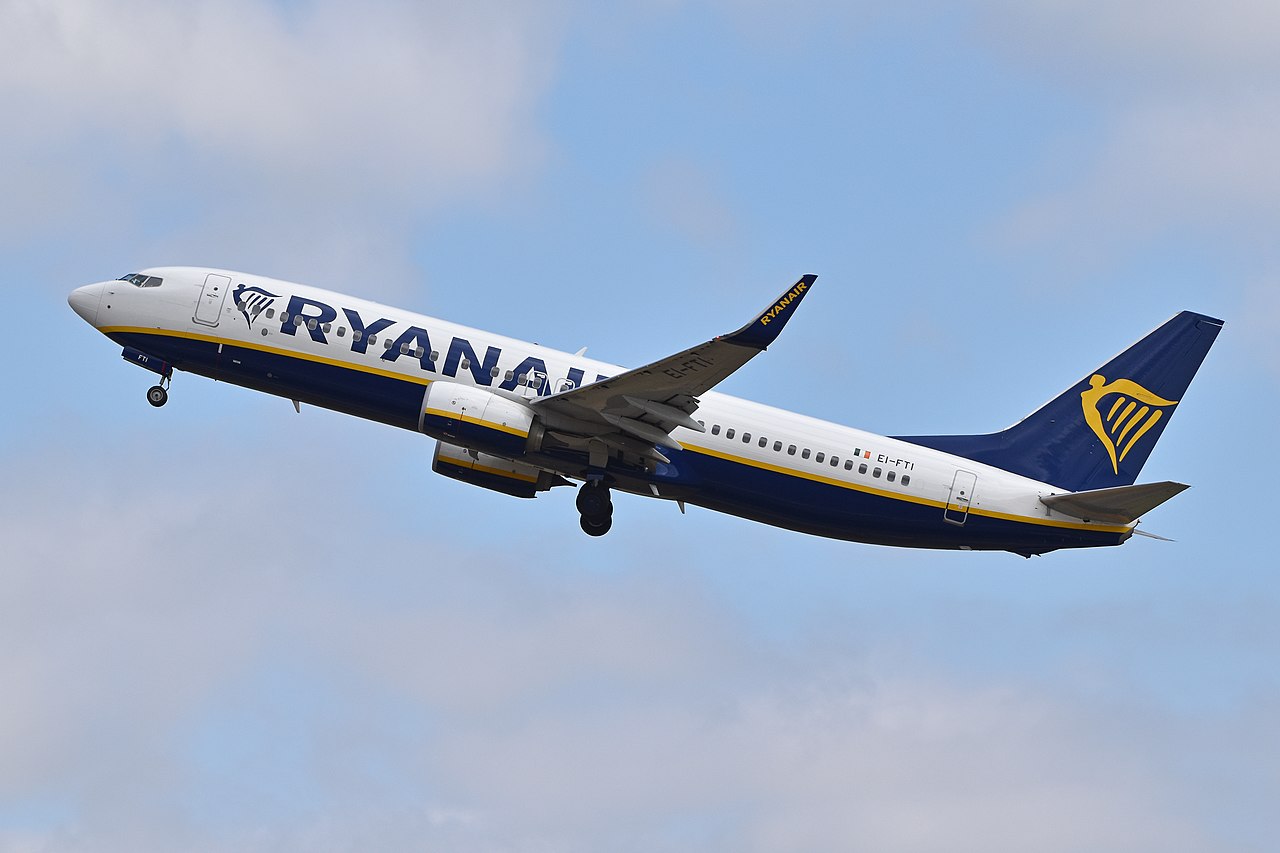 The Image Above: A Ryanair Boeing 737-8AS. Photo Credit: Alan Wilson via Wikimedia Commons

Despite these positive numbers, Ryanair is making some cutbacks due to the Omicron variant of the COVID-19 pandemic.

As reported by AviationSource, the carrier is cutting capacity for January and is reducing its passenger traffic guidance to 9-9.5 million from 10-11 million.

On top of this, the airline is expected to make a full-year loss of 450 million Euros and has resulted in the carrier taking the decision to shut down its base at Frankfurt am Main International Airport.

So, ultimately, it will be interesting to see whether such cuts will have an impact on traffic movement statistics and whether it could be lower than the same period in 2021.

All we have to do in the meantime is sit back and see what happens.