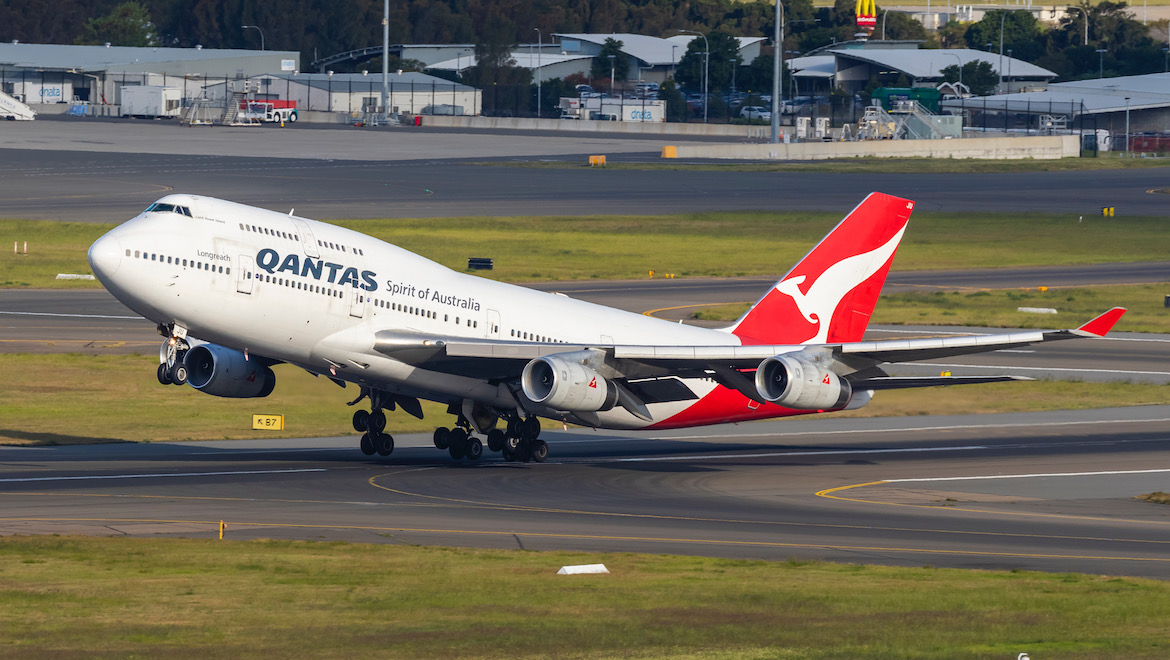 Qantas’s Boeing 747-400 fleet is down to half a dozen airframes following the withdrawal of VH-OJU Lord Howe Island.

The 19-year-old aircraft, which came out of the Boeing production line in January 2000, had its final commercial flight in Qantas colours on Sunday, October 13 2019, when it operated the QF99 from Sydney to Los Angeles. 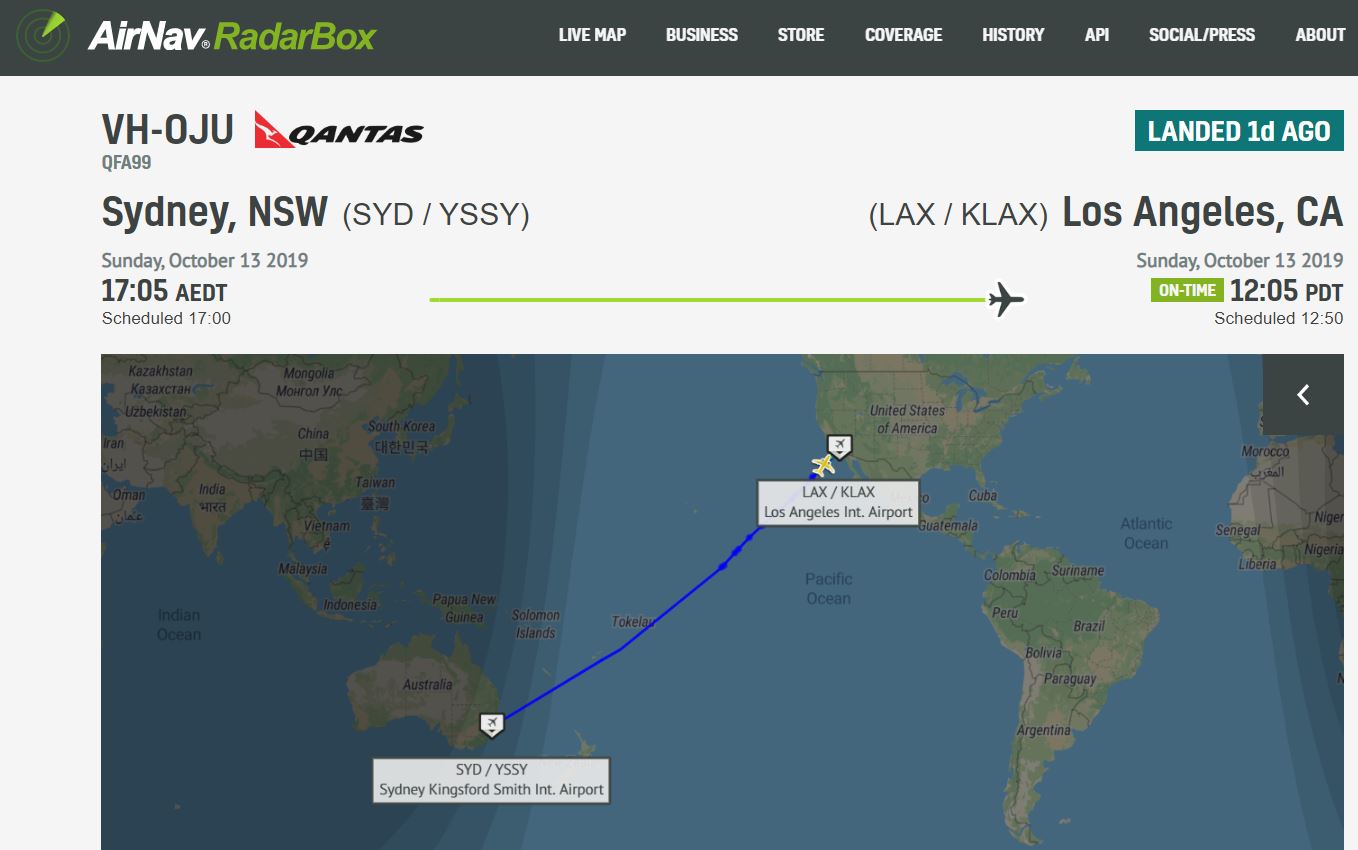 Passengers heard the announcements from pilots and cabin crew providing plenty of information on the history of the aircraft, the proposed route to Los Angeles and details about the takeoff weight out of Sydney.

The pilots also alerted passengers to the moment VH-OJU Lord Howe Island flew over its island namesake, about 425 miles east of Sydney.

Some 13 hours after departure, and following some dinner, rest and breakfast over the course of the flight, VH-OJU touched down at Los Angeles International Airport at a little after 1200 local time and taxied its way to a remote stand on the western side of the airfield. 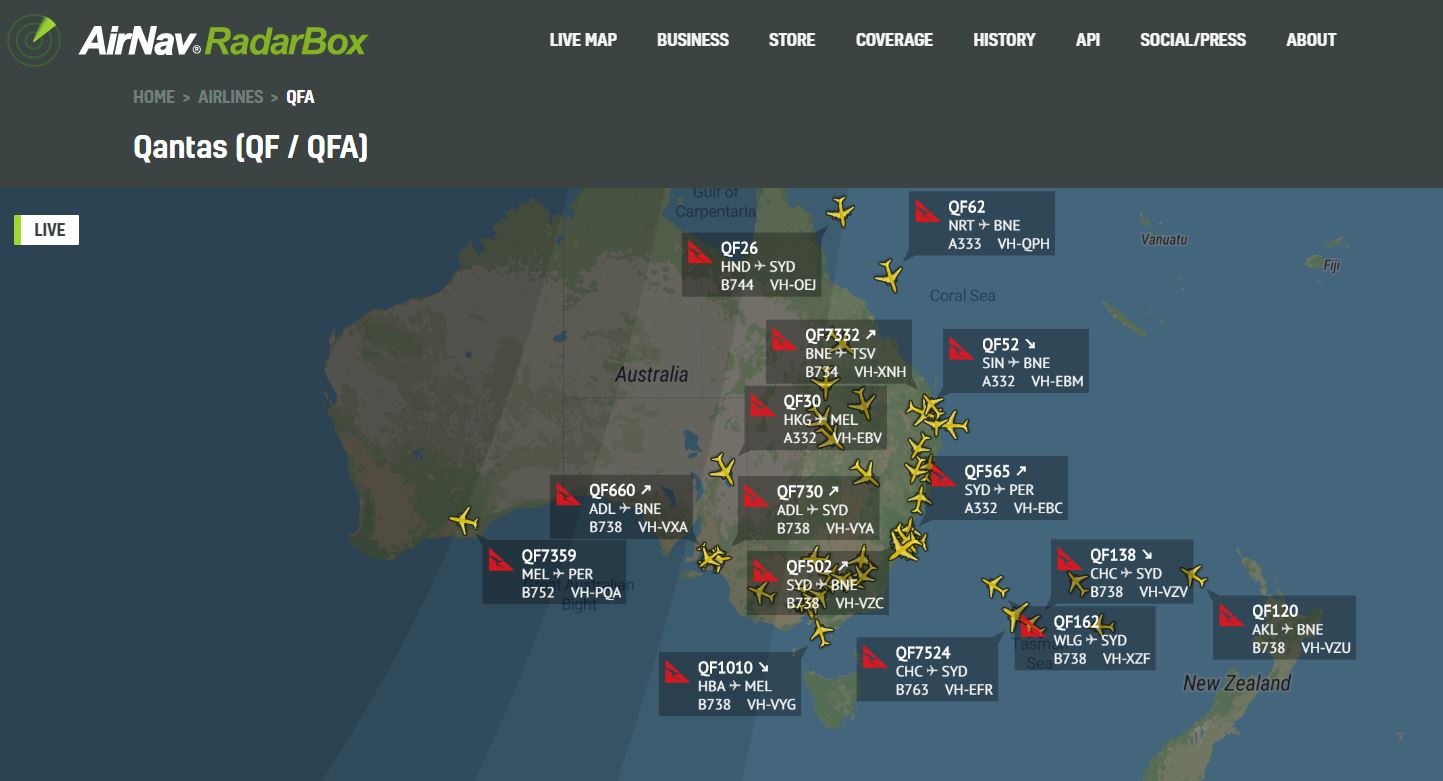 Qantas has said previously it was expecting to have the last 747 withdrawn by the time the airline celebrates its centenary at the end of 2020.