Submerged wreckage of a plane that crashed off Oahu on July 2nd. Source: NTSB/Sea Engineering Inc

The National Transportation Safety Board (NTSB) has released the first underwater images of a Boeing 737 cargo plane that crashed into waters off West Oahu, in Hawaii. Two pilots on board were injured in the accident, which happened on July 2nd, shortly after takeoff. 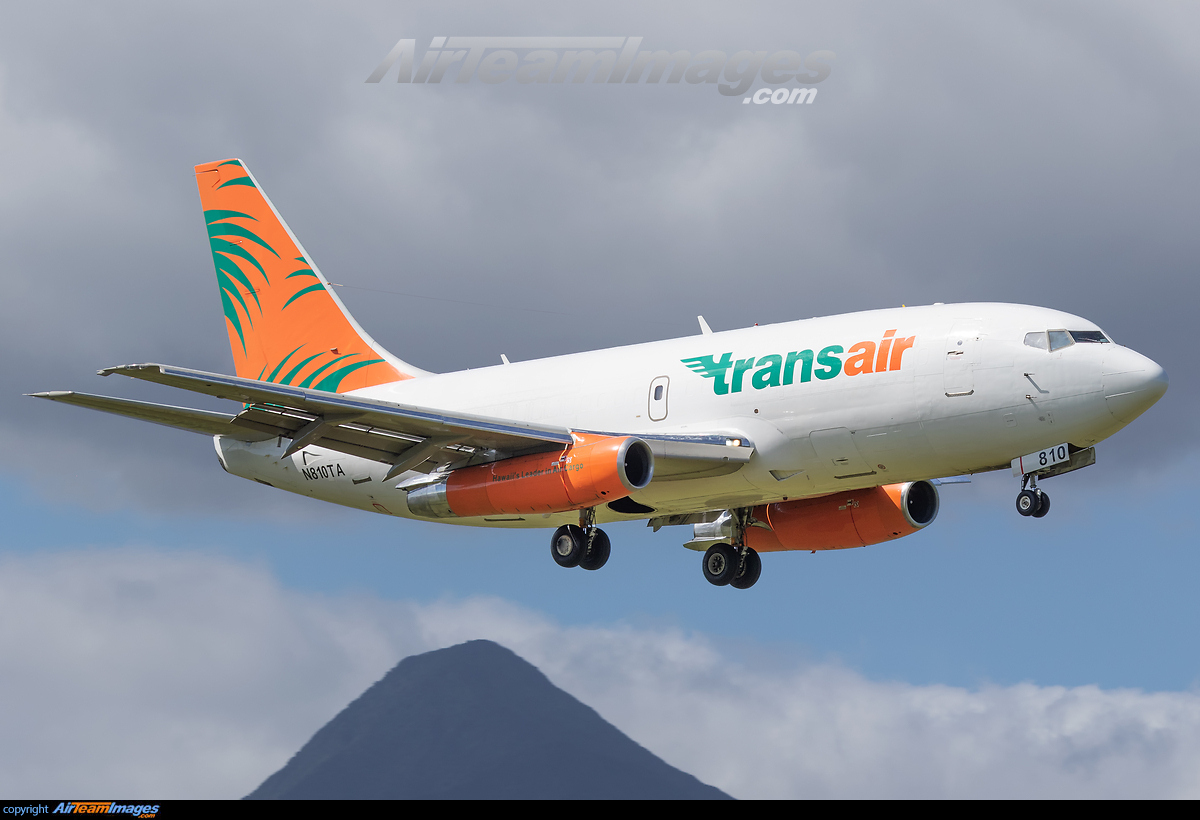 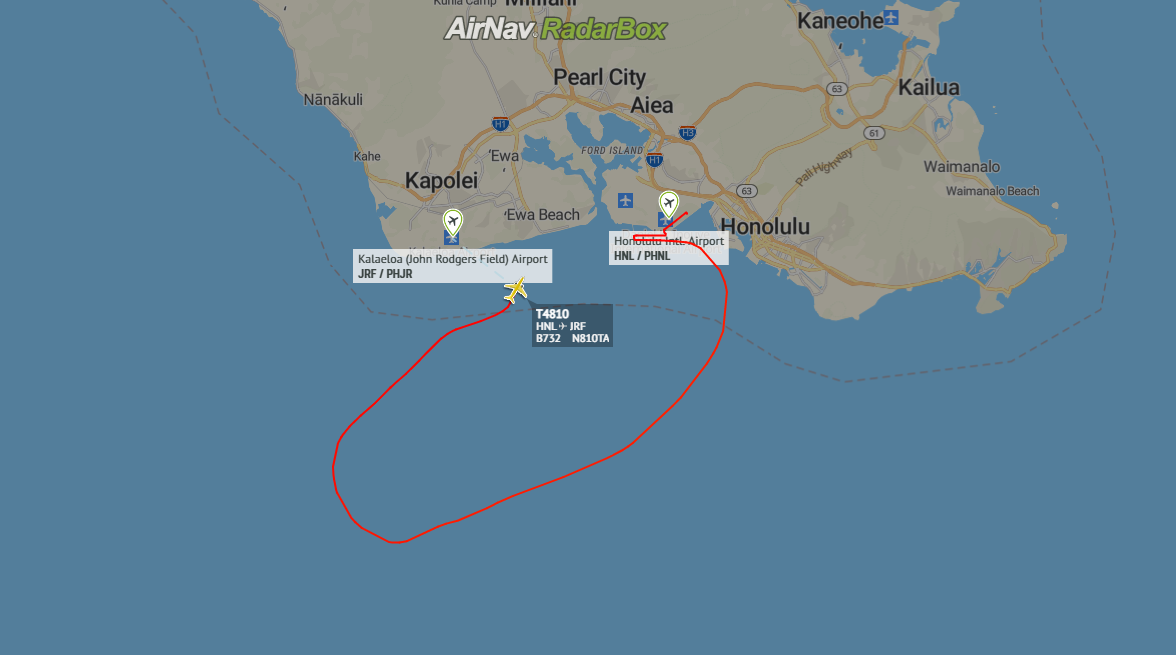 The image above: Transair T4810 tracklog

On Friday, July 9th, the NTSB said that components of the plane, such as wings and tail, are located on the seafloor at depths between 360 and 420 feet. Also, an update issued by the NTSB stated that the wreckage is in several pieces on the ocean floor. Submerged wreckage of a plane that crashed off Oahu on July 2nd. Source: NTSB/Sea Engineering Inc

However, the depth of wreckage is too deep to send divers to recover the flight recorder containing the aircraft's flight data and cockpit voice recorders.

But the investigative team in charge is considering a way to remove the aircraft's wreckage from the sea to investigate the reasons for the crash in Oahu, Hawaii.