The unique airborne space observatory is performing its first scientific flight over Europe. Its mission is to study activity around a pair of co-orbiting black holes about 600 million light-years away from Earth. 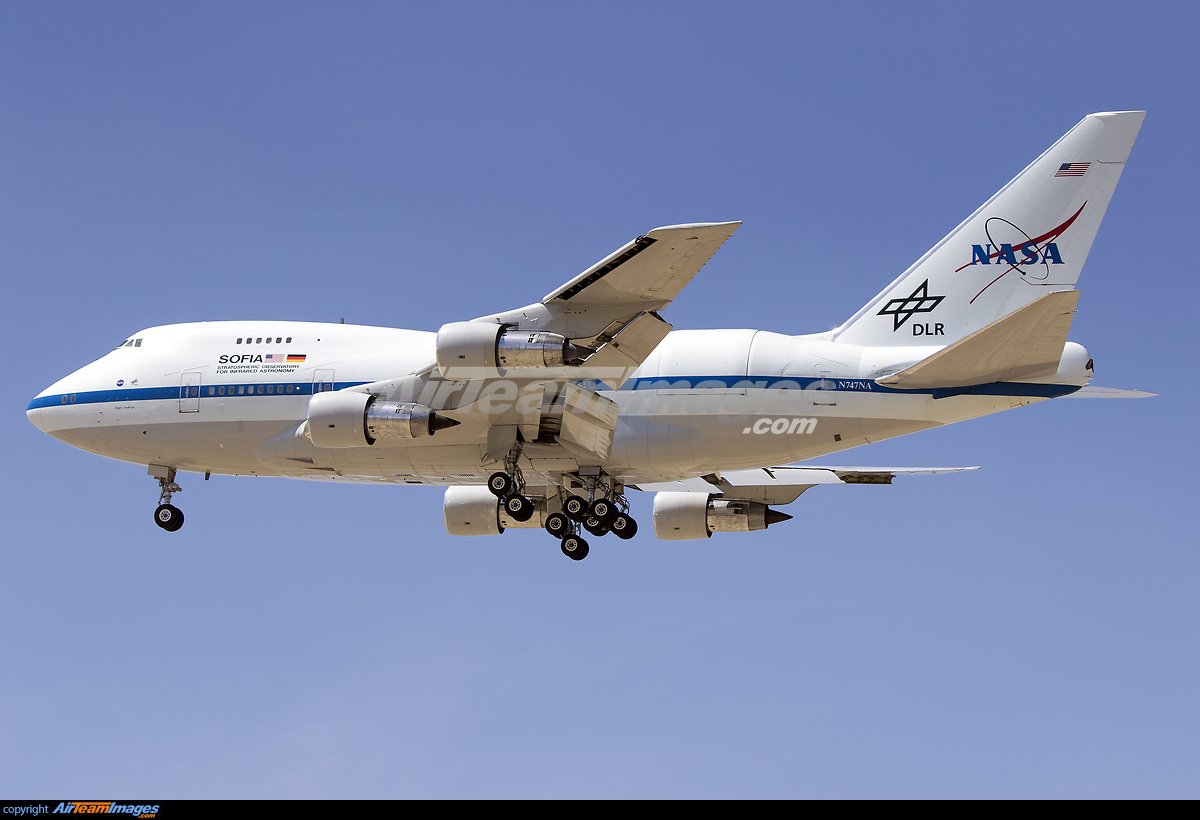 SOFIA, or Stratospheric Observatory for Infrared Astronomy, is a modified Boeing 747 jumbo jet that ascends to our stratosphere — between 38,000 to 45,000 feet (11,582 to 13,716 meters) high — so that the 2.7-meter (106 inches) reflecting telescope on board can be above 99% of the part of Earth's atmosphere that absorbs infrared light coming from the cosmos.

This joint project of the German Aerospace Center (DLR) and NASA allows astronomers to study the universe with greater clarity. And by observing in infrared light, scientists can look at the heat energy emitted from objects in the universe and study distant structures that would otherwise be obscured by clouds of dust. 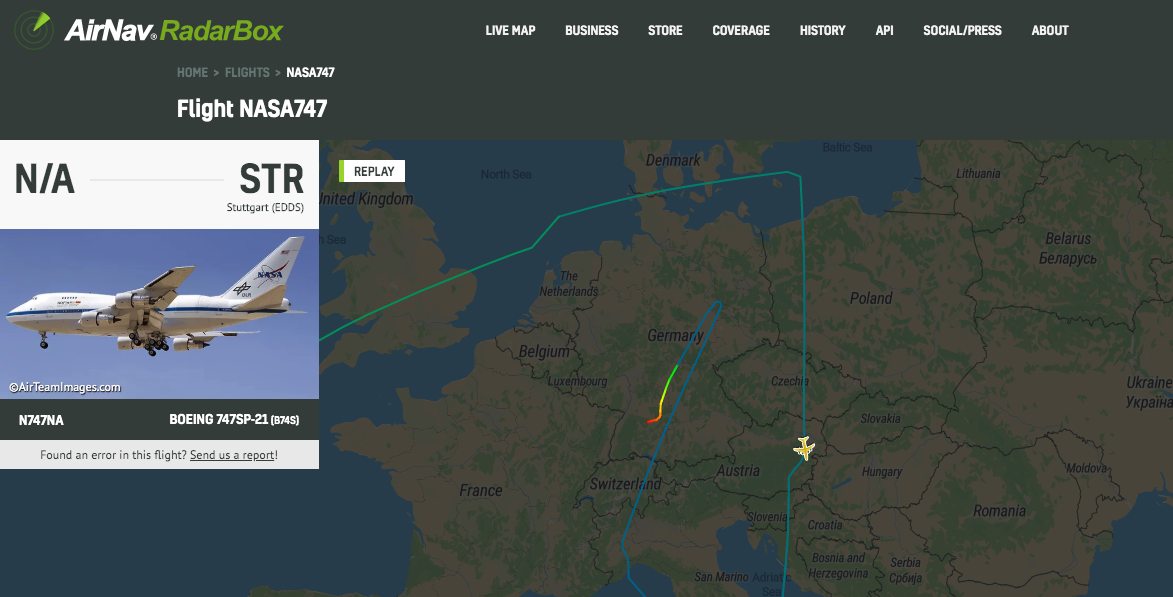 SOFIA performed a 10-hour flight over Europe. The airborne observatory arrived at Stuttgart Airport in Germany on Monday (Sept. 16), where a large welcoming reception awaited the scientific plane from home base in Palmdale, California.