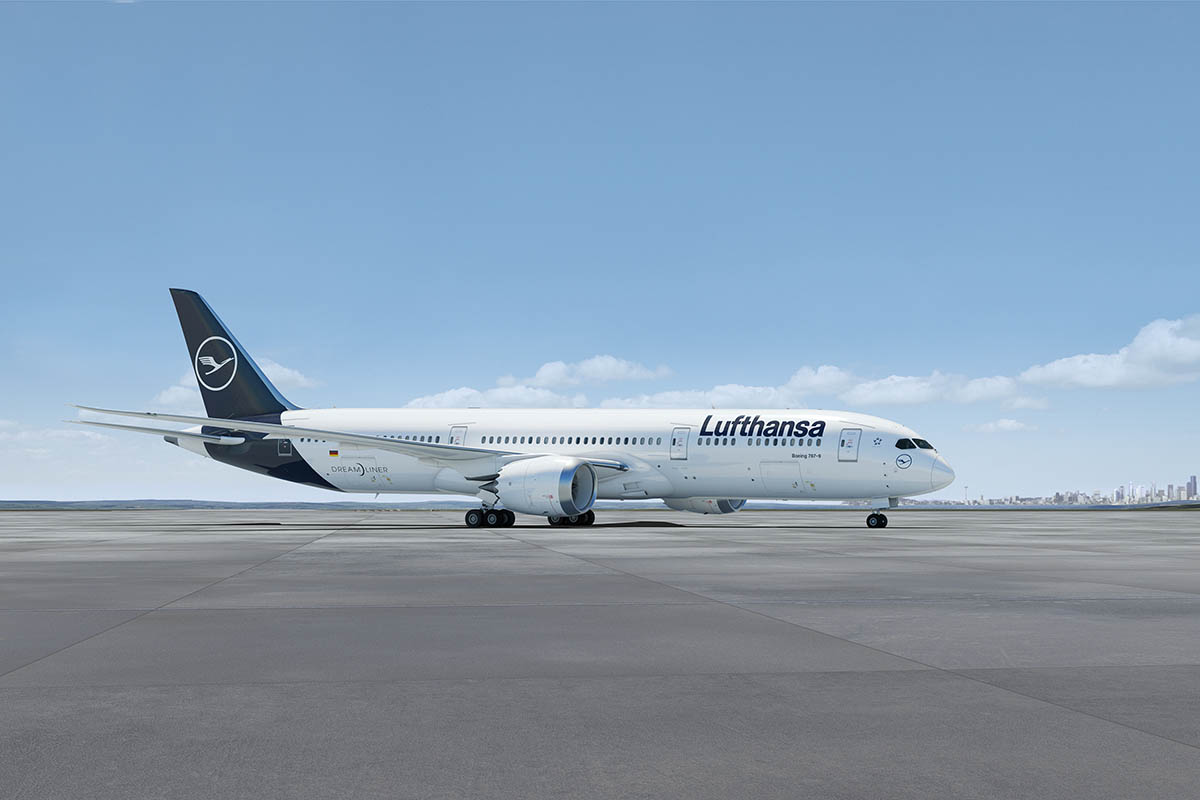 The German flag carrier, Lufthansa, will be the newest operator of Boeing's next-generation aircraft, the Boeing 787-9. The wide-body aircraft will likely complement the German airline's long-haul fleet.

With the incorporation of Boeing 787-9 into the Lufthansa fleet, the company announced on August 7 that Toronto, Canada, will be the first destination for Lufthansa's Dreamliner. The Boeing 787's are expected to be delivered early next year (2022).

Lufthansa currently has placed orders for 25 Boeing 787s. According to information, the Cologne-based airline had planned to take delivery of its first Boeing 787s in 2021 - specifically December - but Boeing has been experiencing production problems with the Boeing 787s, which were afflicted by electrical and other issues since late last year, and consequently, deliveries are being delayed.

Lufthansa Flight Statistics from August 28 to September 3 on AirNav RadarBox: 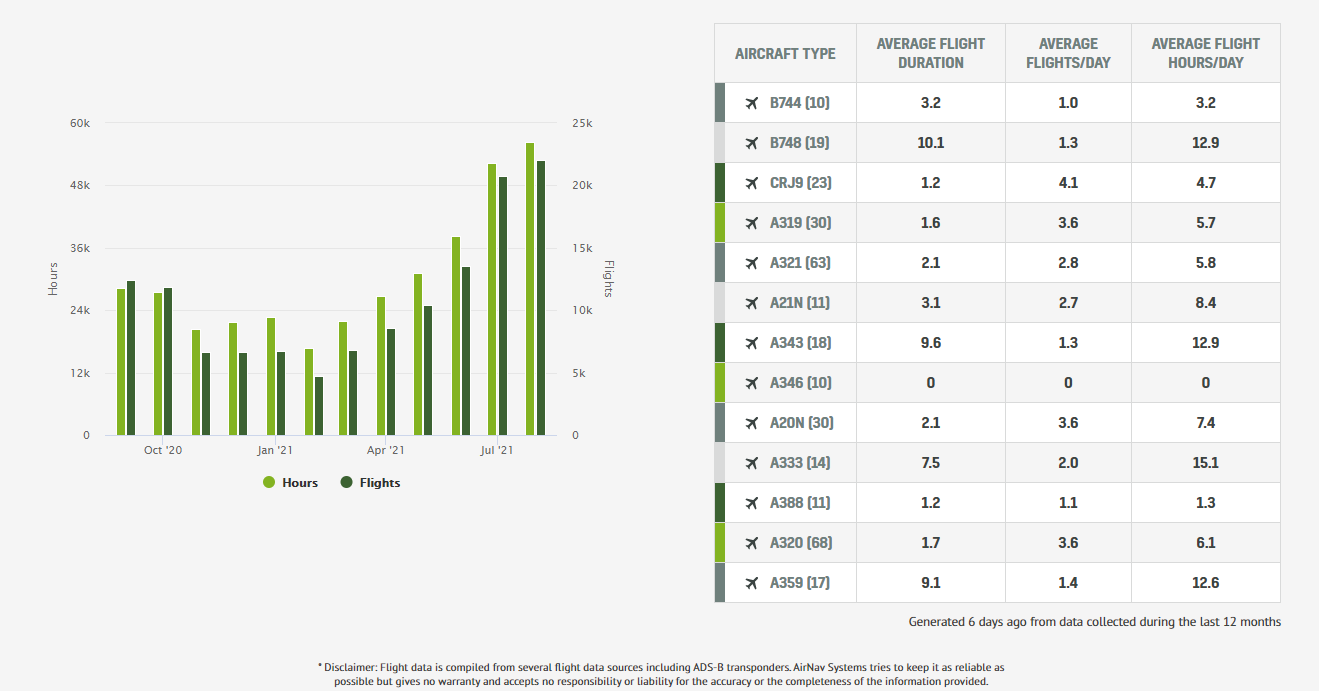