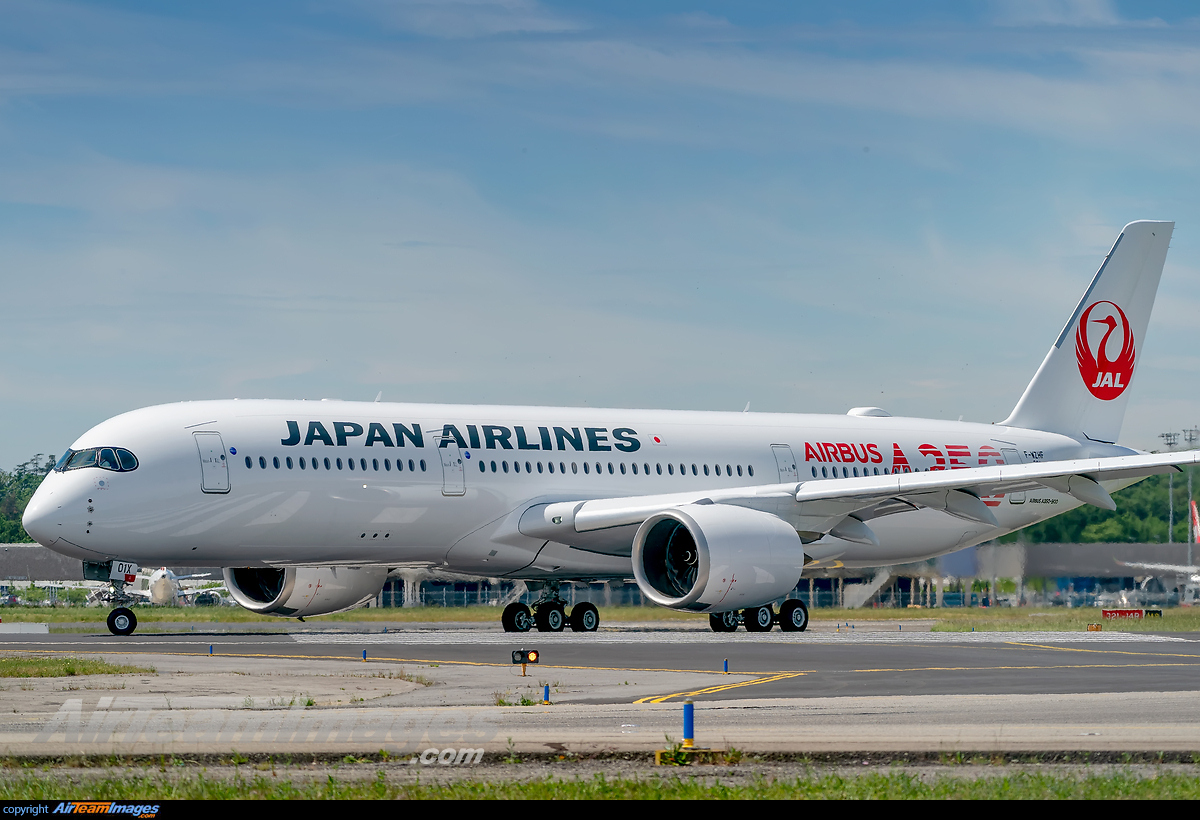 Japan Airlines (JAL) plans to reduce the number of widebody aircraft in its fleet from 18% to 14%. The Japanese airline plans to retire all of its Boeing 777s from its fleet by March 2023.

To replace the airline's Triple Sevens, the Boeing 777, JAL chose the Airbus A350 to handle long-range international routes. The Airbus A350s prove to be more fuel-efficient than 777s. 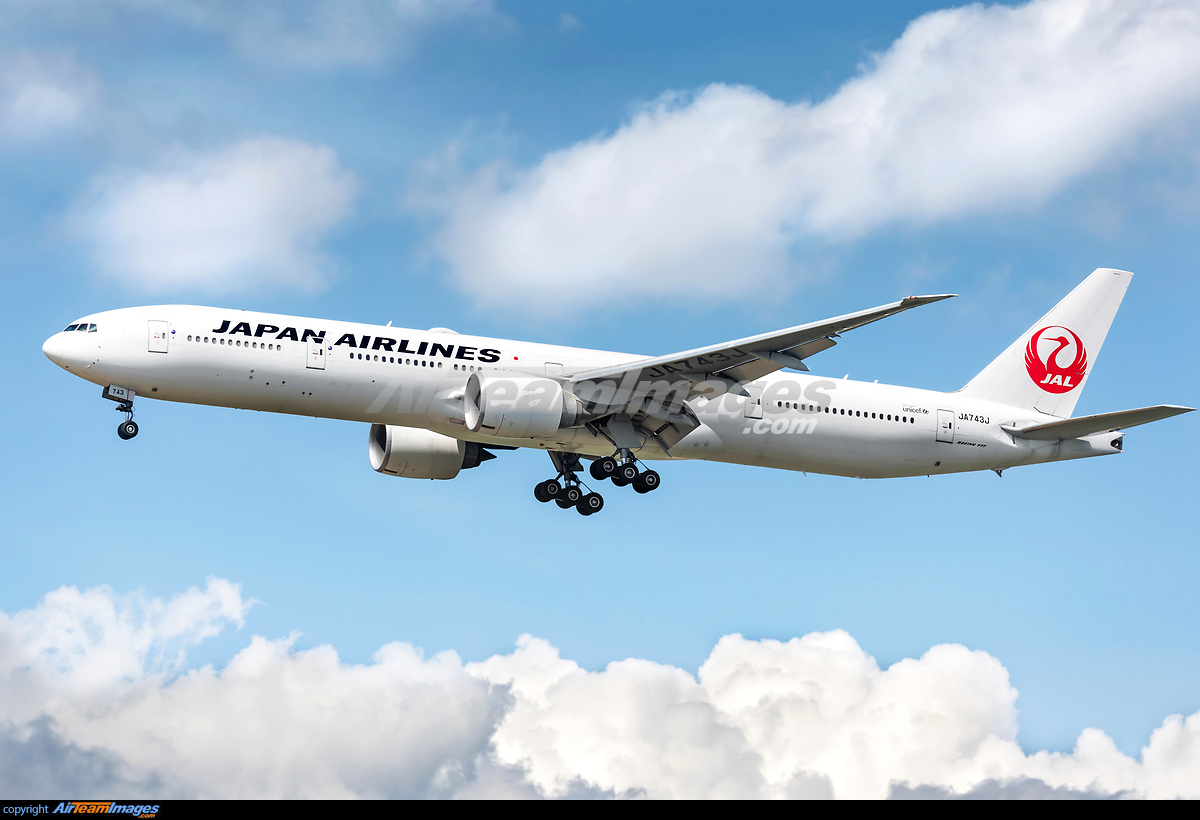 The Airbus A350-1000 will be used on routes to North America and Europe in preparation for the recovery in international demand that the airline expects in 2024.

The Tokyo-based airline currently has a fleet of 156 aircraft, with an average age of 9 years. In April 2020, the carrier was operating 39 - Boeing 777 - number of aircraft reduced to 20. As for the Airbus A350, the company has 5 units in service.