Flight Deck vs. RadarBox - How accurate is RadarBox? 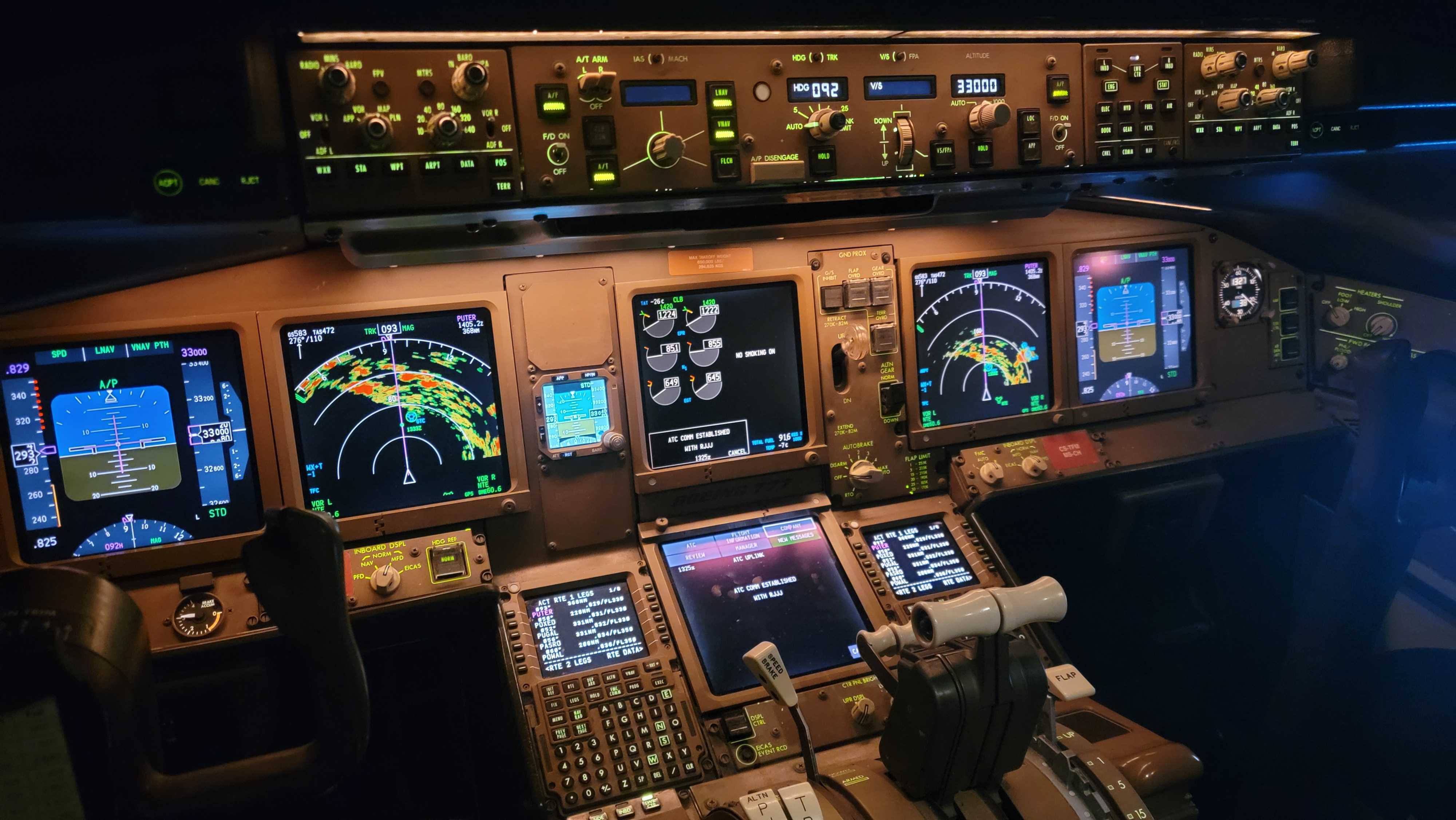 At AirNav RadarBox we track thousands of flights every day. And a question we often get asked is, "How are flights tracked so accurately? And how precise is this information when compared to positional and other data that pilots actually see in the cockpit? Let us explore this with an example.

We flew from Seoul (ICN / RKSI) to Pittsburgh (PIT / KPIT) aboard EuroAtlantic's Boeing 777-212ER (CS-TFM) to demonstrate the accuracy of AirNav RadarBox data.

Here's the Primary Flight Display (PFD) containing some flight data such as altitude, cruise speed, and information such as VI: 294 knots | Altitude: 33,000 feet | Wind in cruise: 276º/108 kt | Magnetic direction: 93º. We also have the Navigation Display (ND) on the left side showing some information data such as route flown, VOR, AFD, ILS, Weather Radar, TCAS, etc. 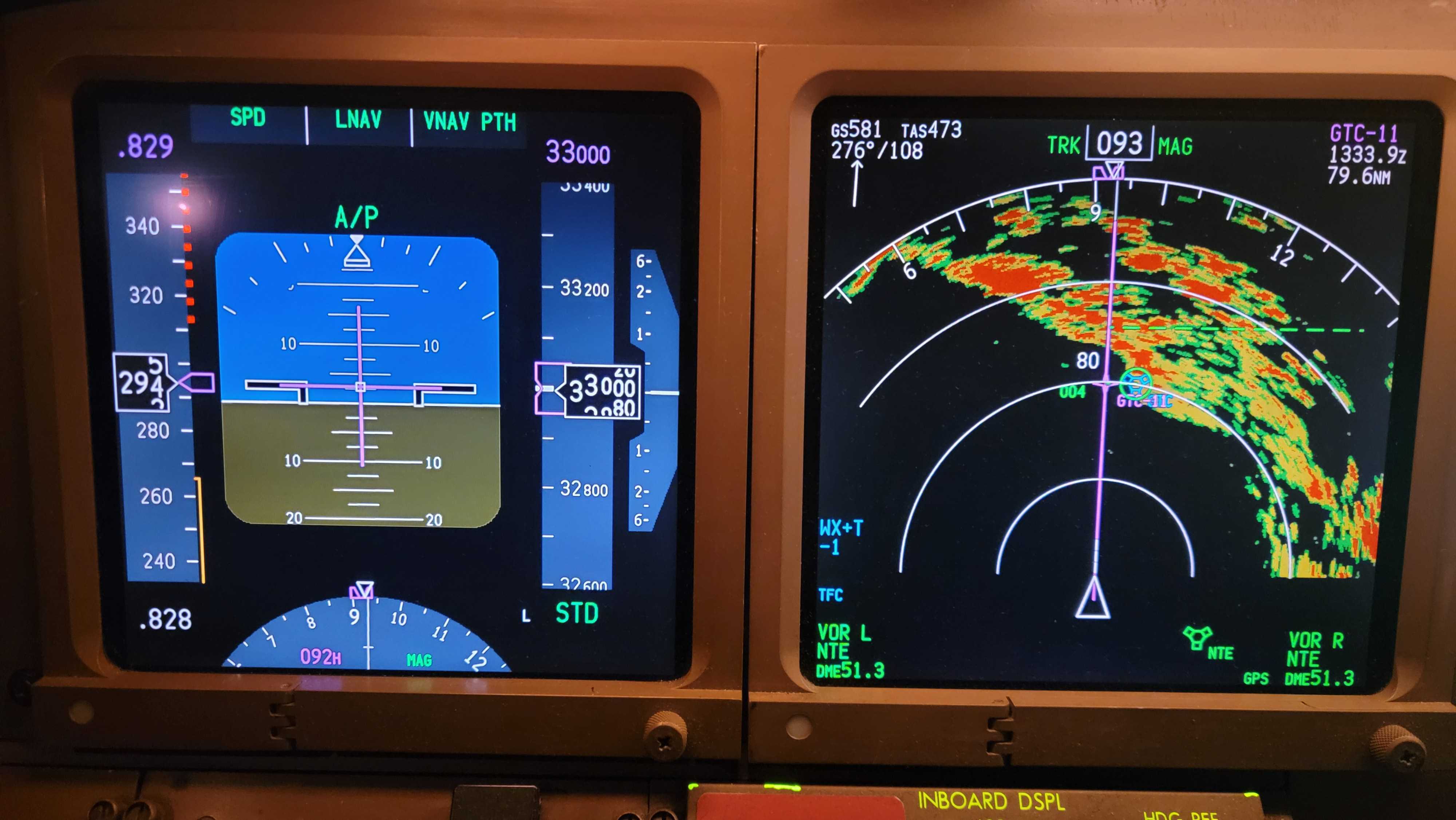 On the RadarBox app and website, you can see pretty much exactly what pilots see on their PFD and ND Displays. The screenshot below was captured when the PFD and ND photos were taken on board the flight that we flew on. The Boeing 777-212ER was seen over Japan at 33,000 feet and 582 knots heading for Pittsburgh (PIT/KPIT), USA. In addition to altitude, speed, and geographical position (latitude & longitude) data, we also displayed an image of the aircraft on the flight card and flight history for that particular route. 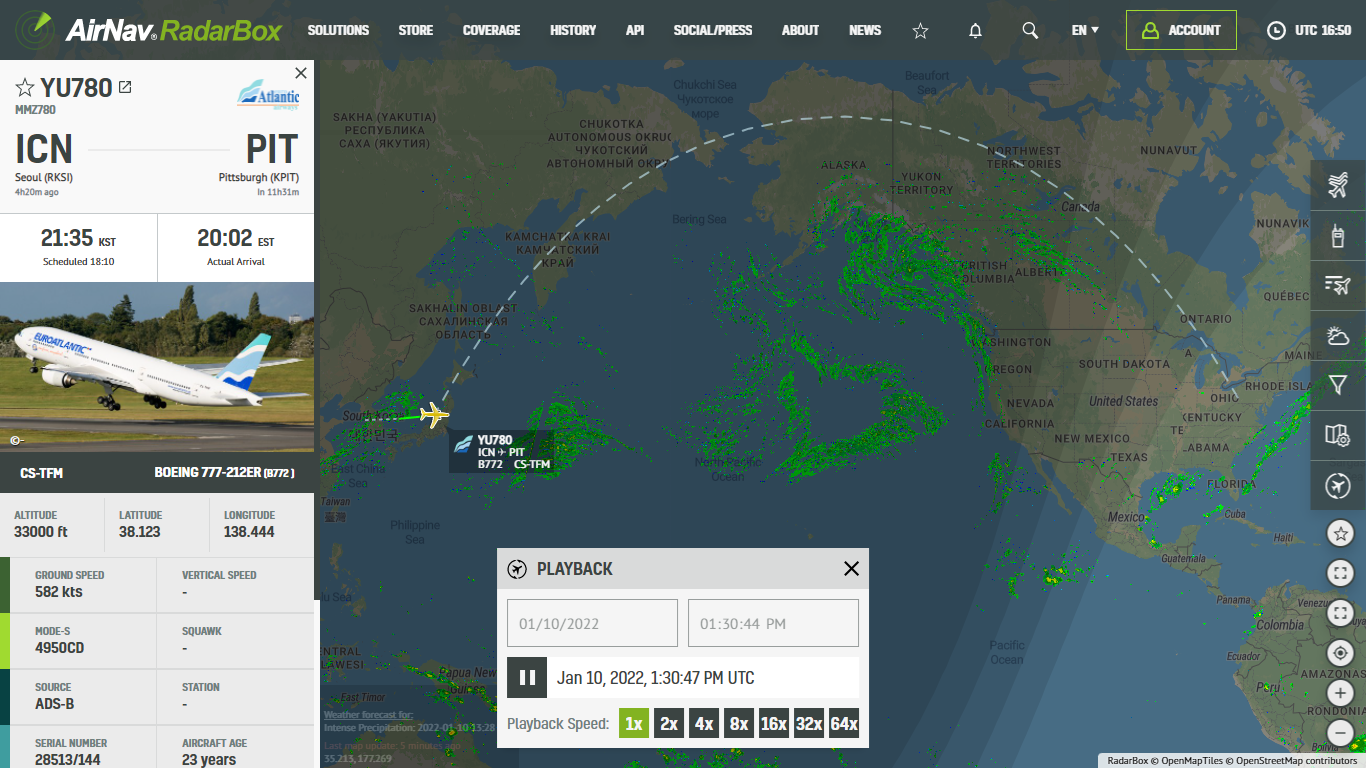 AirNav RadarBox currently provides aircraft utilization statistics for all airlines and aircraft, including EuroAtlantic's Boeing 777-212ER, which ranks #1 as the most used Boeing 777 in Portugal, flying 1242 hours and 700,643 nautical miles or 1,297,599 km during the last 12 months.

Also displayed is a route map for the Boeing 777-212ER (CS-TFM). We also see that Indira Gandhi Airport and Lisbon Portela Airport are the two most popular destinations.

The CPDLC Logon allows pilots to report the aircraft's position via satellite (ADS-C) tracking this flight in the middle of the Pacific Ocean via RadarBox.com and apps.

What is CPDLC used for?

Controller–pilot data link communication or CPDLC is a means of communication between the controller and pilot, using a data link for ATC communication. At the highest level, emphasis is put on the continued involvement of the human at either end and its flexibility. 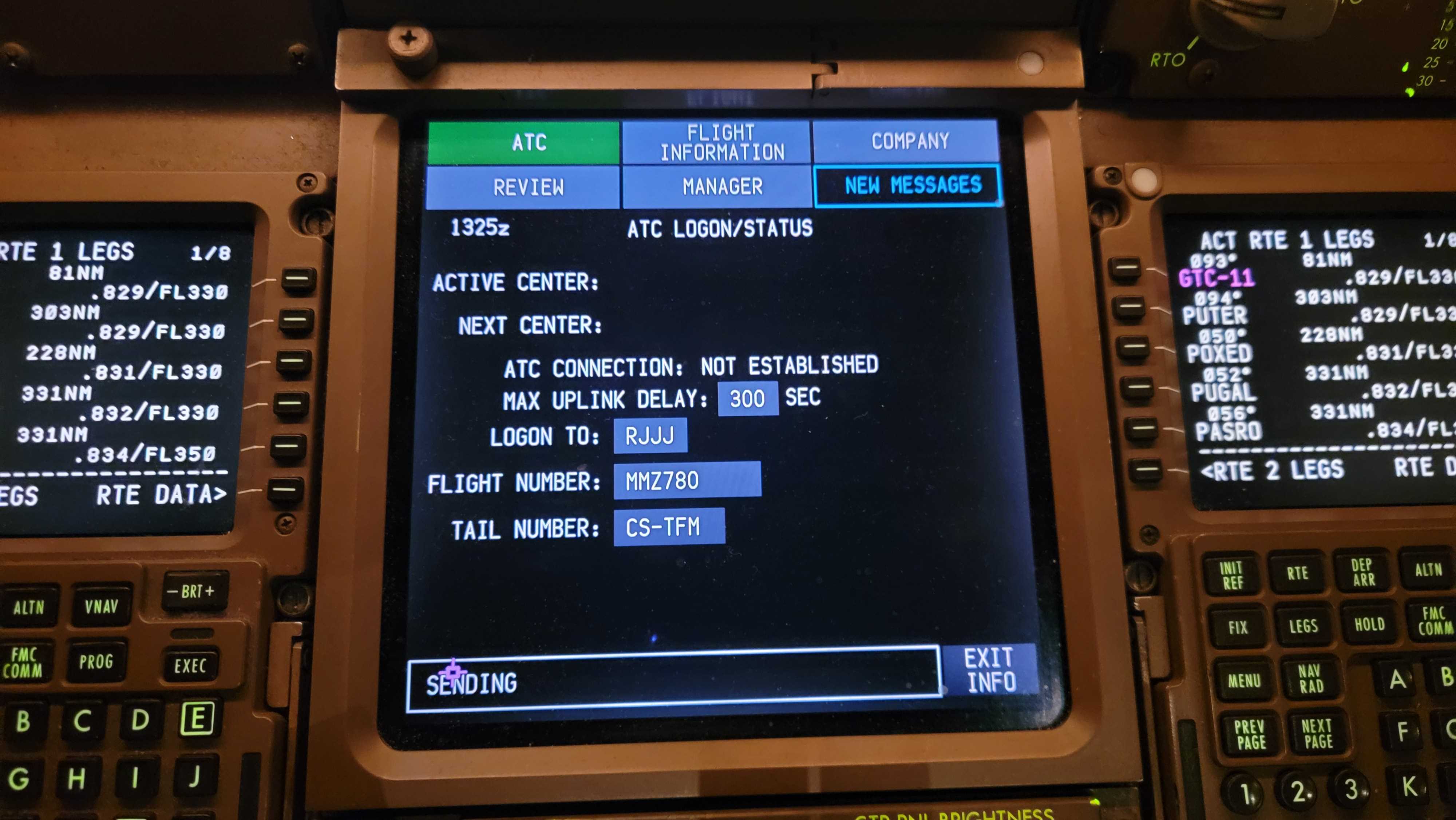 CPDLC Logon data such as flight number, tail number, ATC Route is currently displayed on RadarBox and reported and transmitted in real-time with a maximum delay of 300 sec via satellite (ADS-C) into our servers. 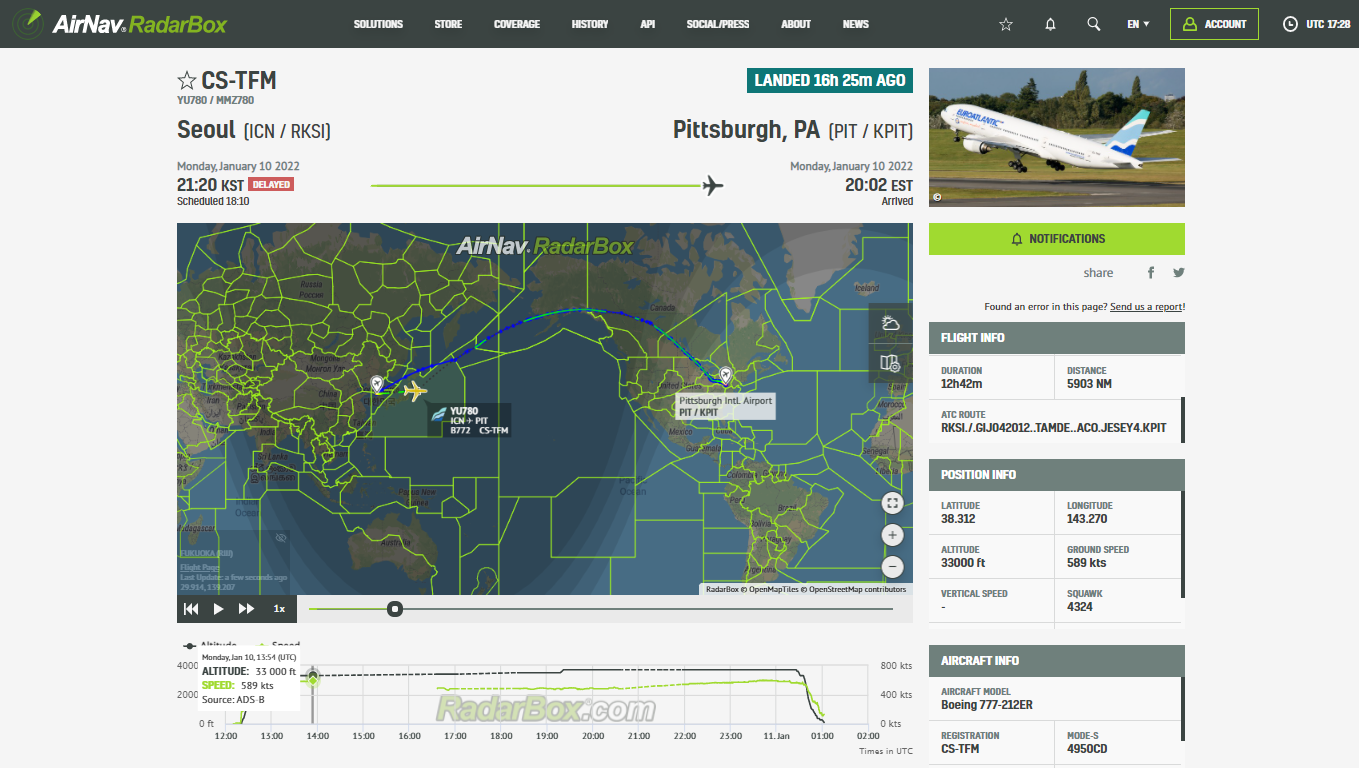 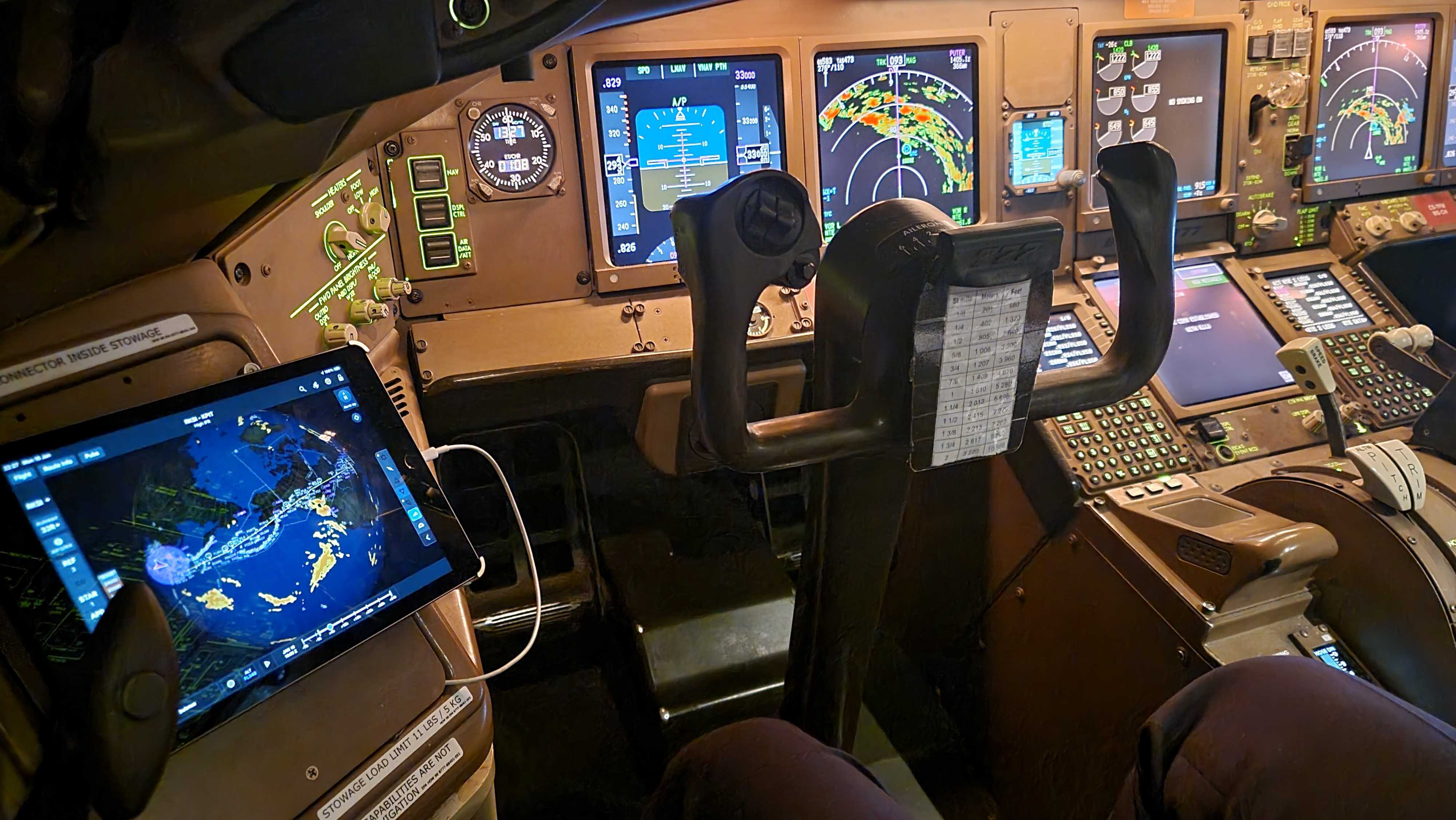 Here is the flight path and a screenshot of the Jeppesen chart for flight MM2780 between Seoul (RKSI) and Pittsburgh (KPIT) on January 10th, 2021. Jeppesen is an American company offering navigational information, operations planning tools, flight planning products, and software. Jeppesen's aeronautical navigation charts are often called "Jepp charts" or simply "Jepps" by pilots due to their popularity. 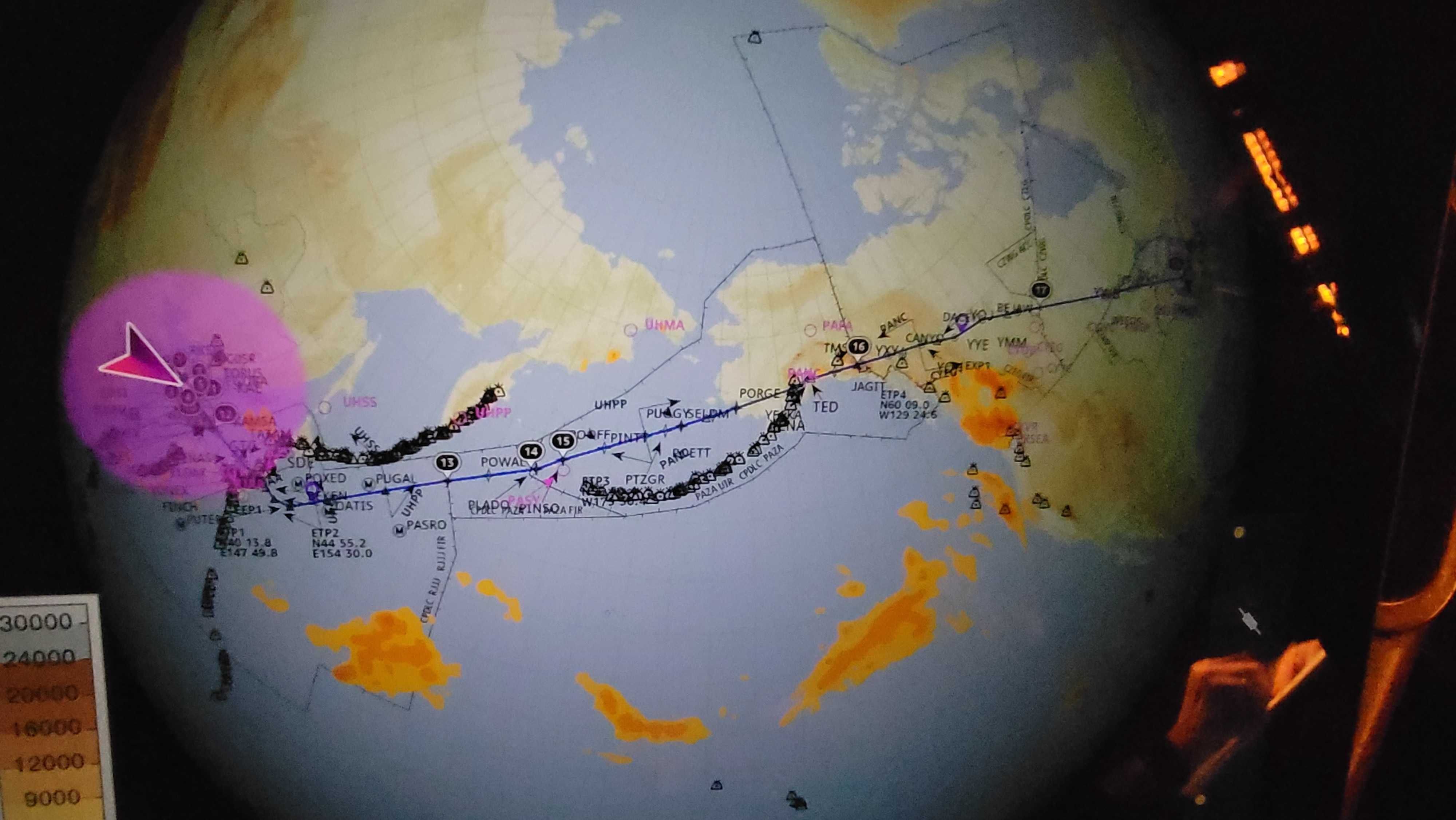 Similarly, the flight path of the Boeing 777 (CS-TFM) is displayed on RadarBox.com. In the screenshot, Flight YU780 is seen en route to Pittsburgh, USA, from Seoul, South Korea, with a flight time of 12 hours and 42 minutes. 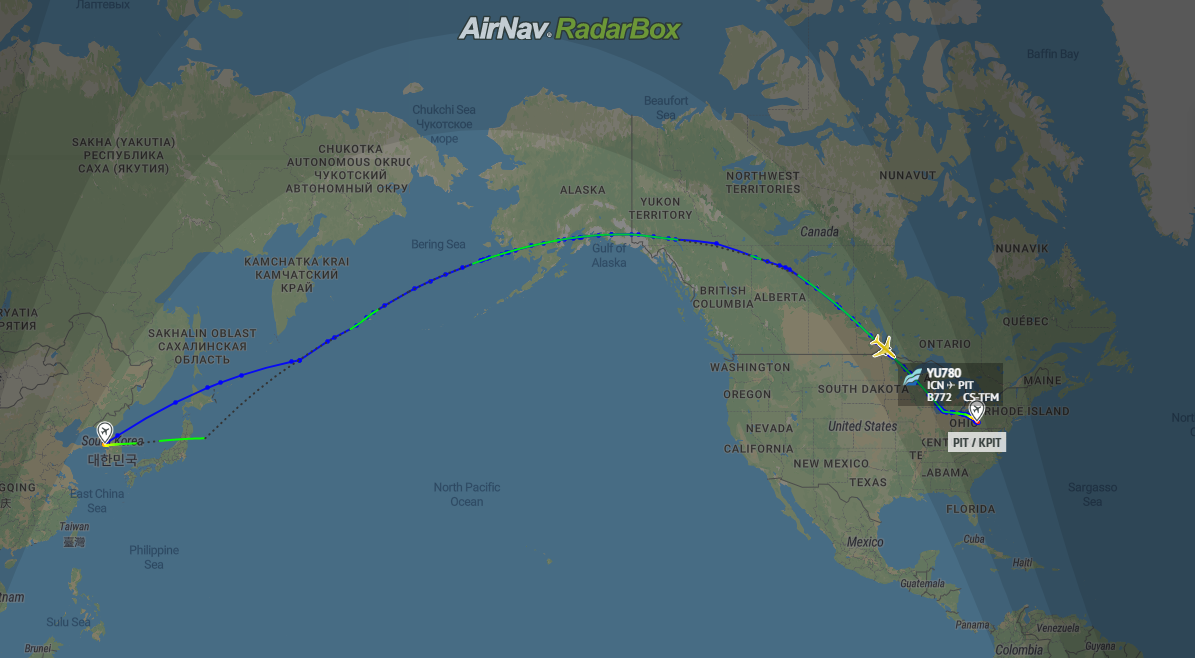 The Image Above: MMZ780 Flight Path via RadarBox.com

Ahhh... beautiful Sendai from above! This photo was taken over Japan (Sendai). 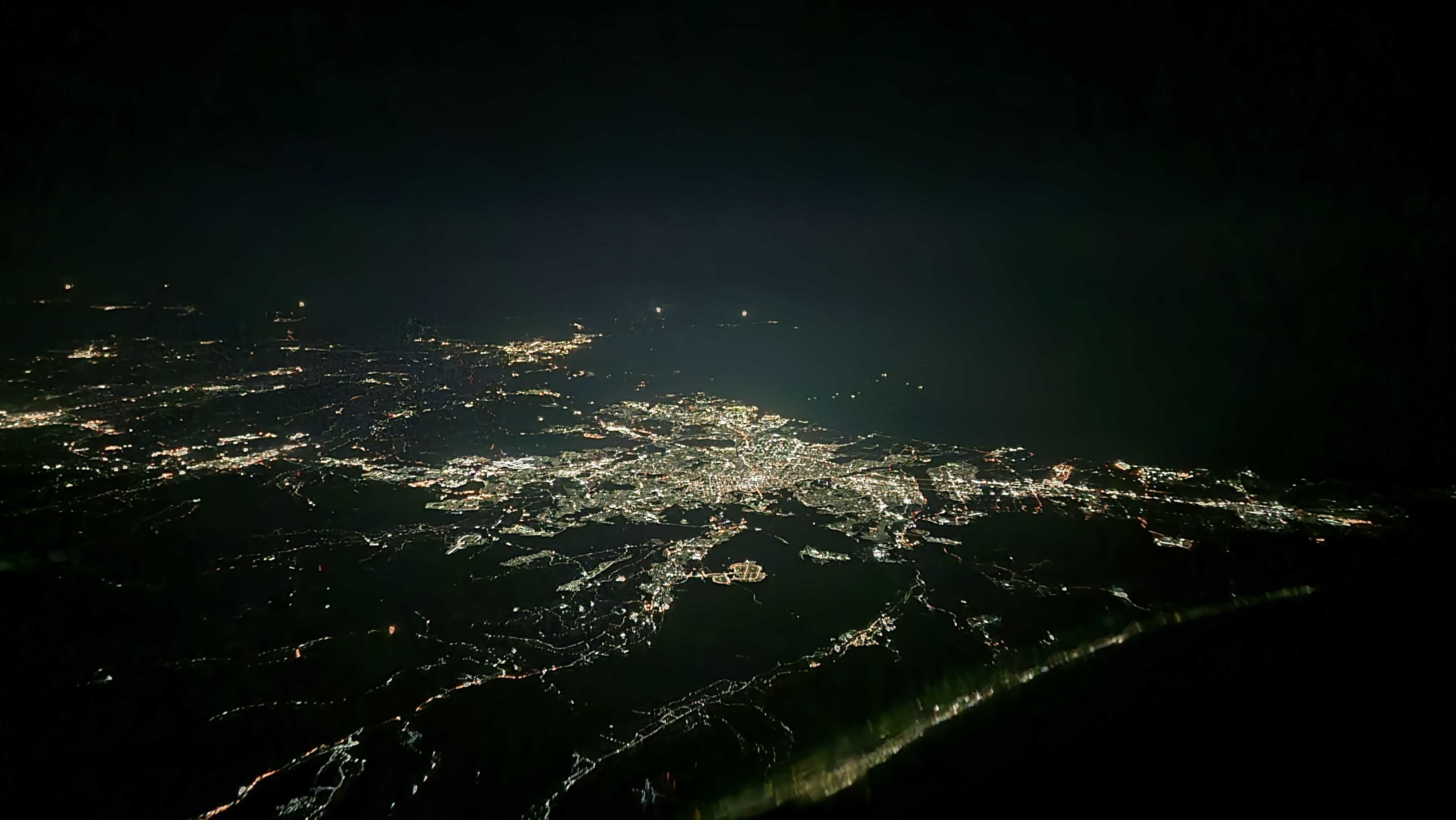 The Image Above: Sendai From Above - Image Courtesy of EuroAtlantic Airways