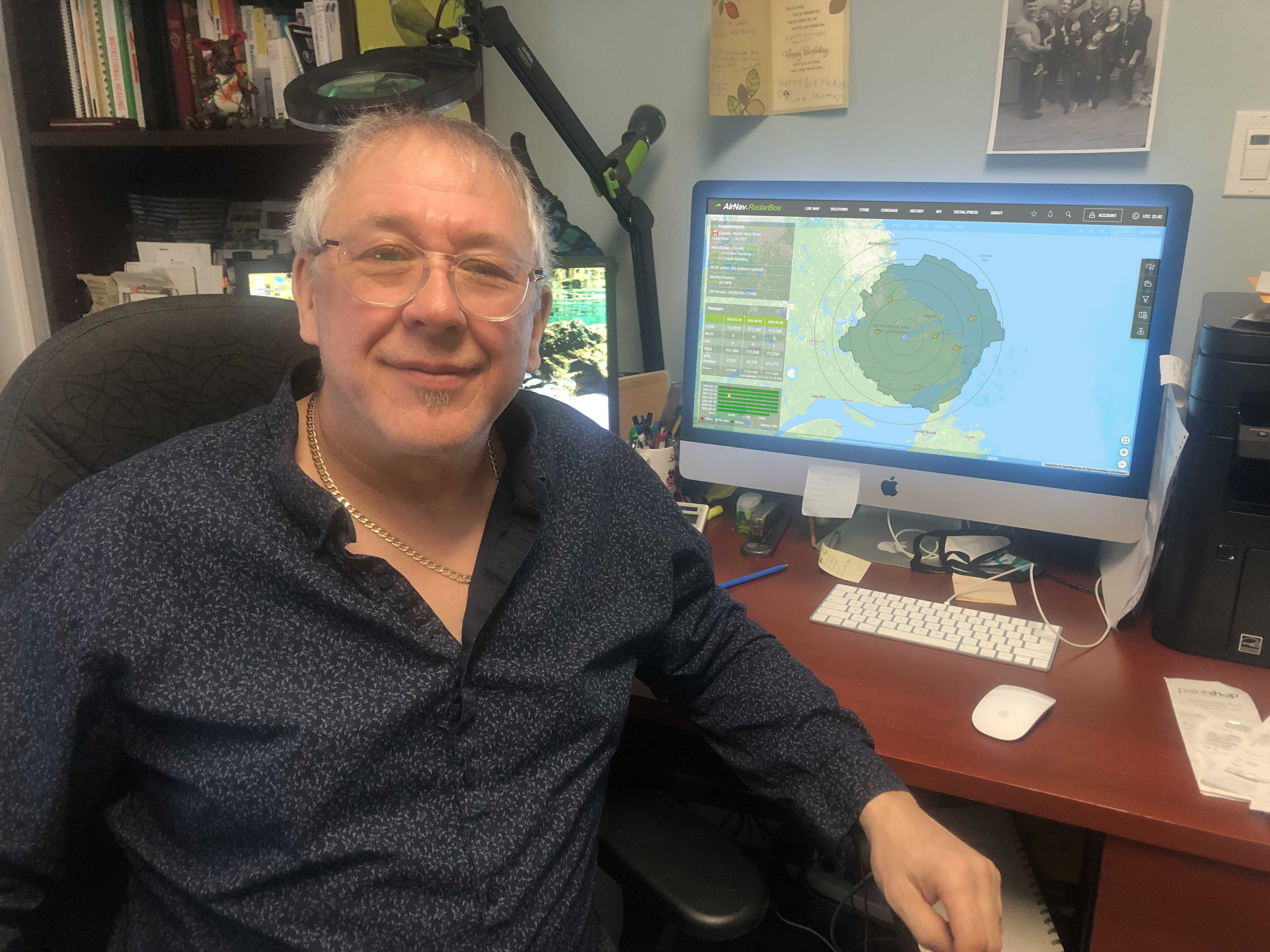 Our collaborator and ADS-B feeder in Canada, Leander Baikie, and one of the participants along with his family in a comedy reality television series named Last Stop Garage on Discovery Canada.

Leander tells us about him and where he lives: "My family has been living here in the Upper Lake Melville Area of Central Labrador for the past eight generations. My ancestors sailed over from Scotland in the 1600’s and married into the Inuit population of the Labrador Coast. My indigenous community of North West River is located 100 miles inland from the Atlantic Ocean and is at the end of the open road.  We are the furthest point one can drive to in North Eastern North America Route 500."

The ADS-B station has a range of 236 nautical miles, or 437 kilometers, covering part of the Labrador Coast. An incredible range!

Installation site of the antenna:

The location of the AirNav antenna is mounted only 14 feet from the ground on the roof of the only gas station and automotive garage in the community, CRB Automotive. (crbrebuild.com) "We are located at sea level but the coverage from our location is phenomenal.", said Leander.

Leander also tells us about CRB Automotive: "Our shop was part of a comedy reality television series named Last Stop Garage in which the majority of the cast were my family members. Discovery Canada and Discovery Velocity still air all 24 episodes of LSG in many countries around the world. An amazing accomplishment for a town of only 550 people." North West River is a small town located in central Labrador. Established in 1743 as a trading post by French Fur Trader Louis Fornel, the community later went on to become a hub for the Hudson's Bay Company and home to a hospital and school serving the needs of coastal Labrador. North West River is the oldest modern settlement in Labrador. 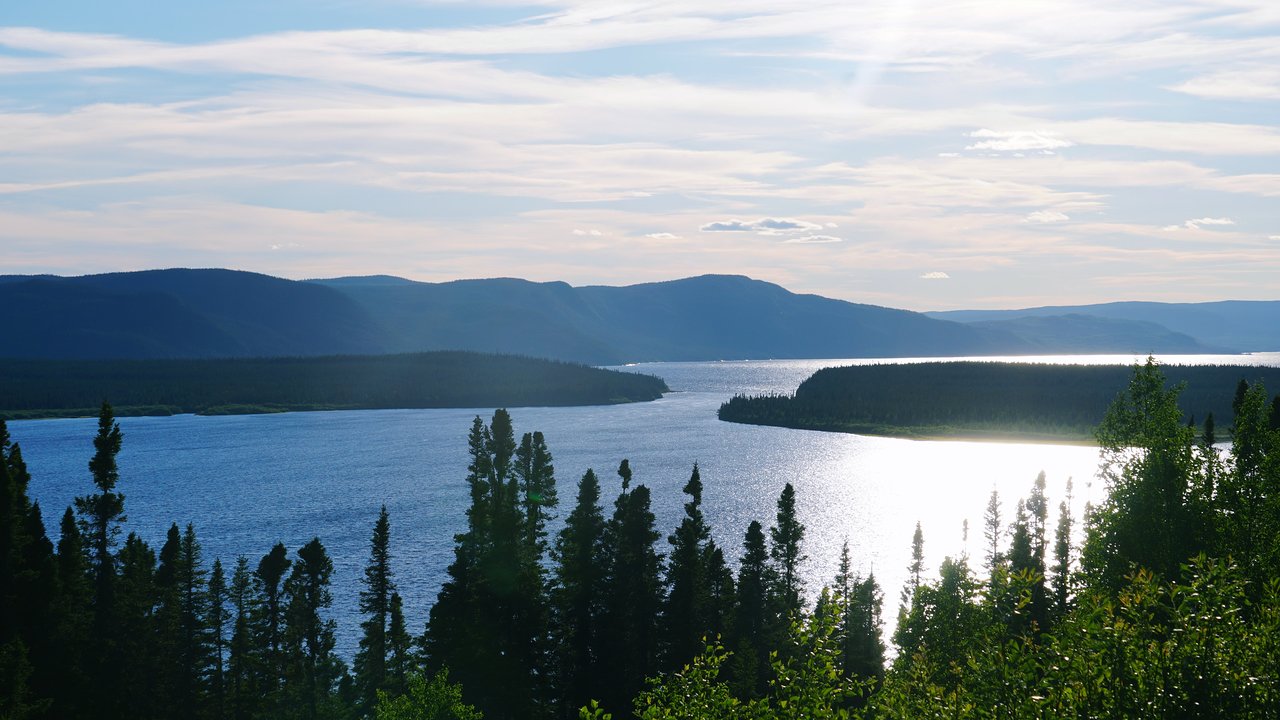 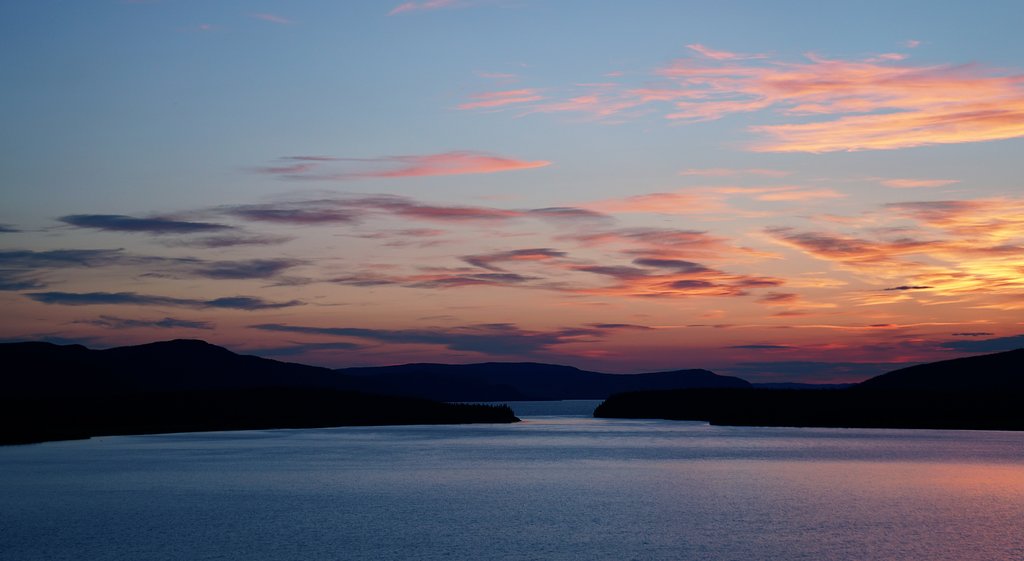 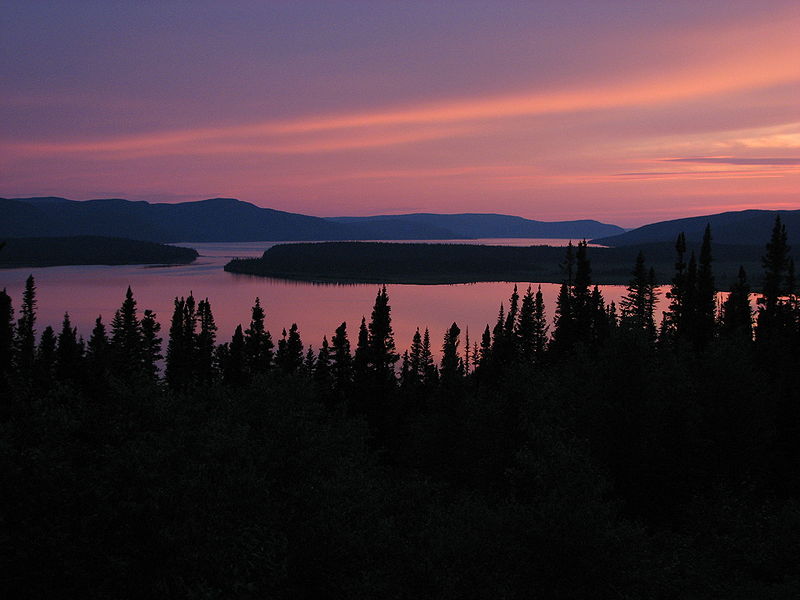 Leander tells us about some of the difficulties of having an ADS-B station in your region: "The only real issue for us in the north is consistancy of our internet.  Our continuous fiberline and DSL connection follows 2000km along the trans Labrador highway, thru the wilderness, from Quebec. This single wire, mounted on telephone poles, is prone to failure as a result of falling falling trees and summer forest fires. Our electricity is good but can be subjected to occasional outages in which anything plugged into the grid will attempt restart every time the power lines become re-energized."

"I discovered RadarBox when a local pilot reposted a call from AirNav thru Facebook. I searched for the posting and responded.  Living in the North, aircraft are very important to us. We have many local people trained as pilots for twin otter and bush helicopter service here in the wilds of Labrador.", says Leander.

Leander said he is proud to be part of RadarBox's global ADS-B network: "I am proud to be a part of the RadarBox interconnected system as air travel is such an important part of life in the North and watching which aircraft are flying over head is entertaining. Our local pilots and FBO's appreciate such a service.  Our airport at 5 Wing Goose Bay, which was built in the early 1940’s for the Second World War, continues to serve as an air bridge to Europe and to the rest of the world."

One of the benefits of collaborating with us is having access to a free Business account, in addition to participating in a global ADS-B community.

Join our global ADS-B network, request one of our free ADS-B kits or send us data from your receiver:

If you have a device monitoring VHF you can now share your feed with us and get a FREE upgrade to a Business Account:

Do you want to tell us your story?

Send us in our email: [email protected]