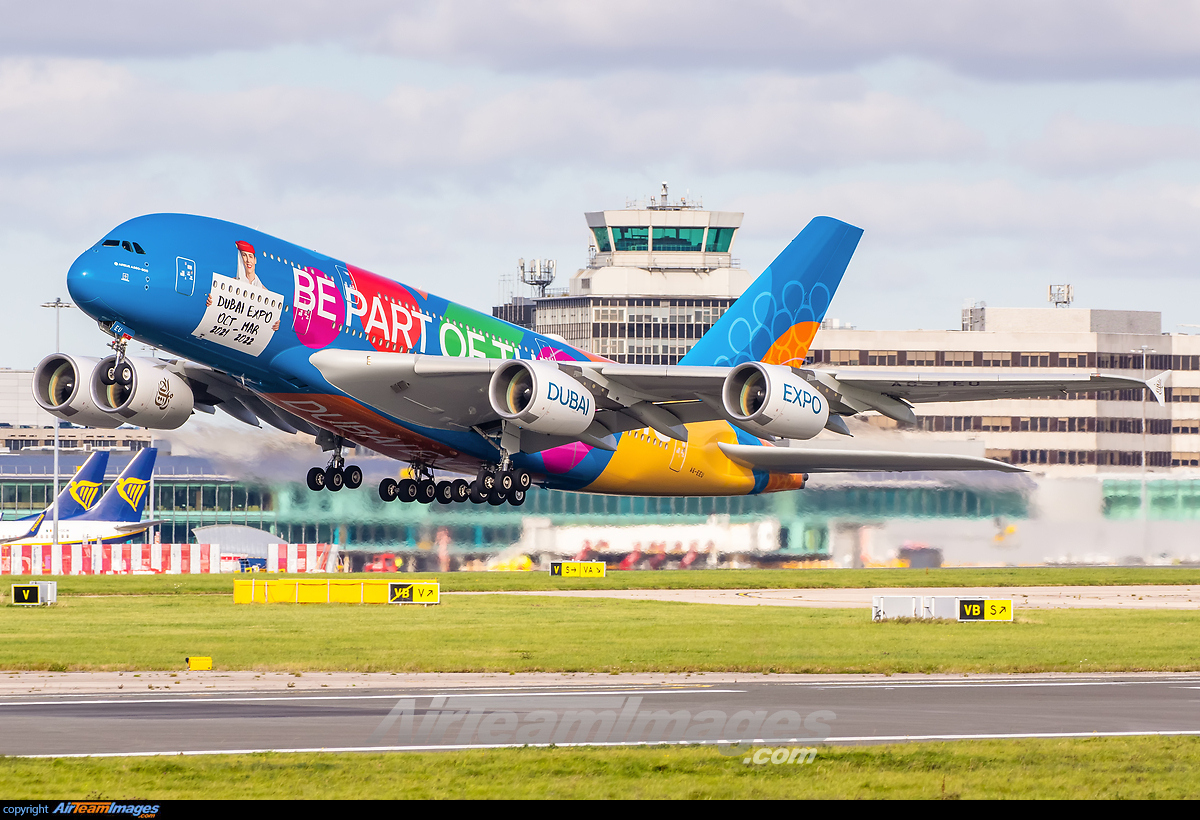 Dubai-based airline Emirates will reintroduce sixty Airbus A380's by the end of the year, reactivating more than half of its A380 fleet. Currently, the UAE flag carrier has the largest fleet of superjumbo jets, with 118 A380s in the fleet. 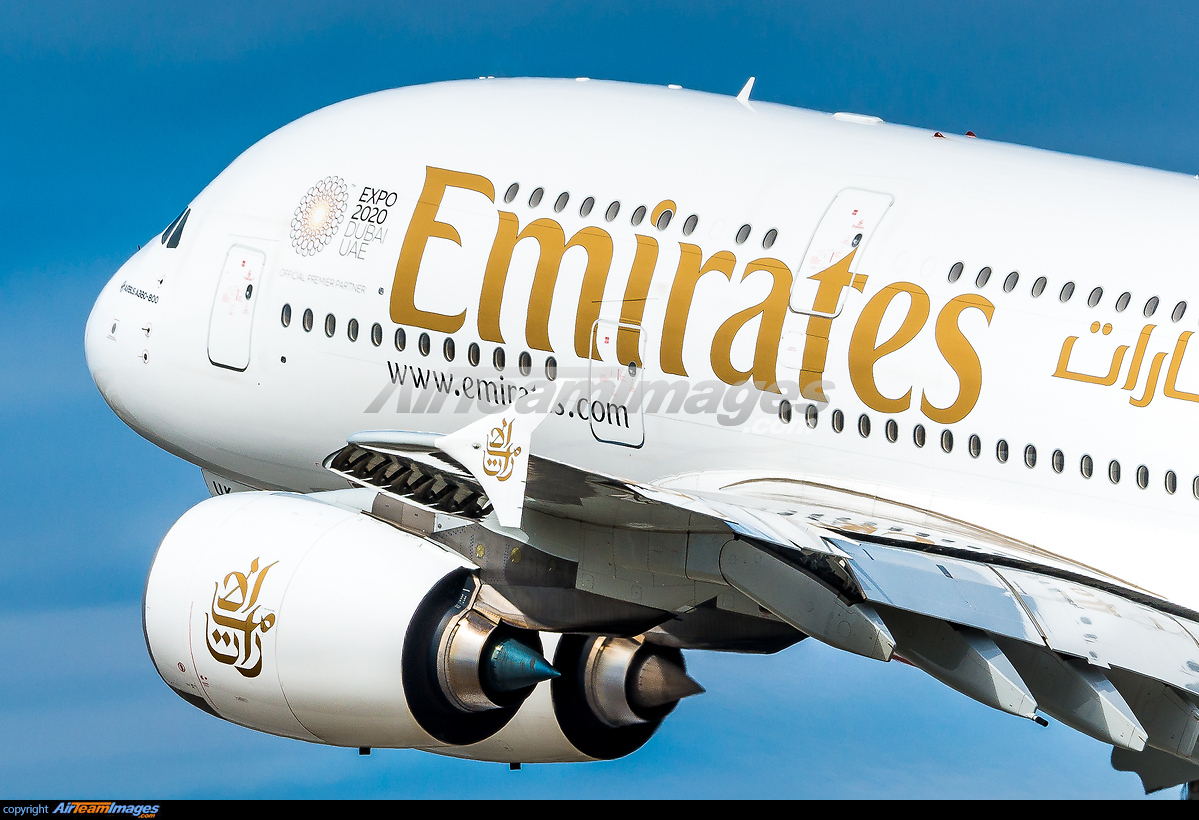 As of today, 47 Emirates A380s are operational, rising to 60 by the end of 2021 to 2022. Most, A380 operators have decided to put off reactivating their A380 fleets and due to the high costs of operating the superjumbo during the pandemic. However, a handful like British Airways recently brought the giants of the skies back into service.

During an interview with National News, Emirates CEO Ahmed Bin Saaed stated that October saw the first operating profit since the onset of the COVID-19 pandemic. Also, according to Saaed, the airline has halved its losses for the first six months of the 2021-2022 fiscal years.

The UAE flag carrier also recently announced a plan to introduce premium economy class on some of the A380s to modernize and improve the flight experience even more.

Despite the raging pandemic, the Airbus giant is staging a comeback in many airlines such as British Airways, Qantas, and Qatar Airways that plan to reactivate their superjumbos soon.

AirNav RadarBox data shows that between November 13 and 19, 2,401 flights were operated by the airline with a daily average of 343 flights. These figures represent a growth of +23.83% compared to the same period of the previous year.

The Image Above: AirNav RadarBox Fleet and Aircraft Utilization Statistics

Among the top 10 most flown destinations for Emirates are: