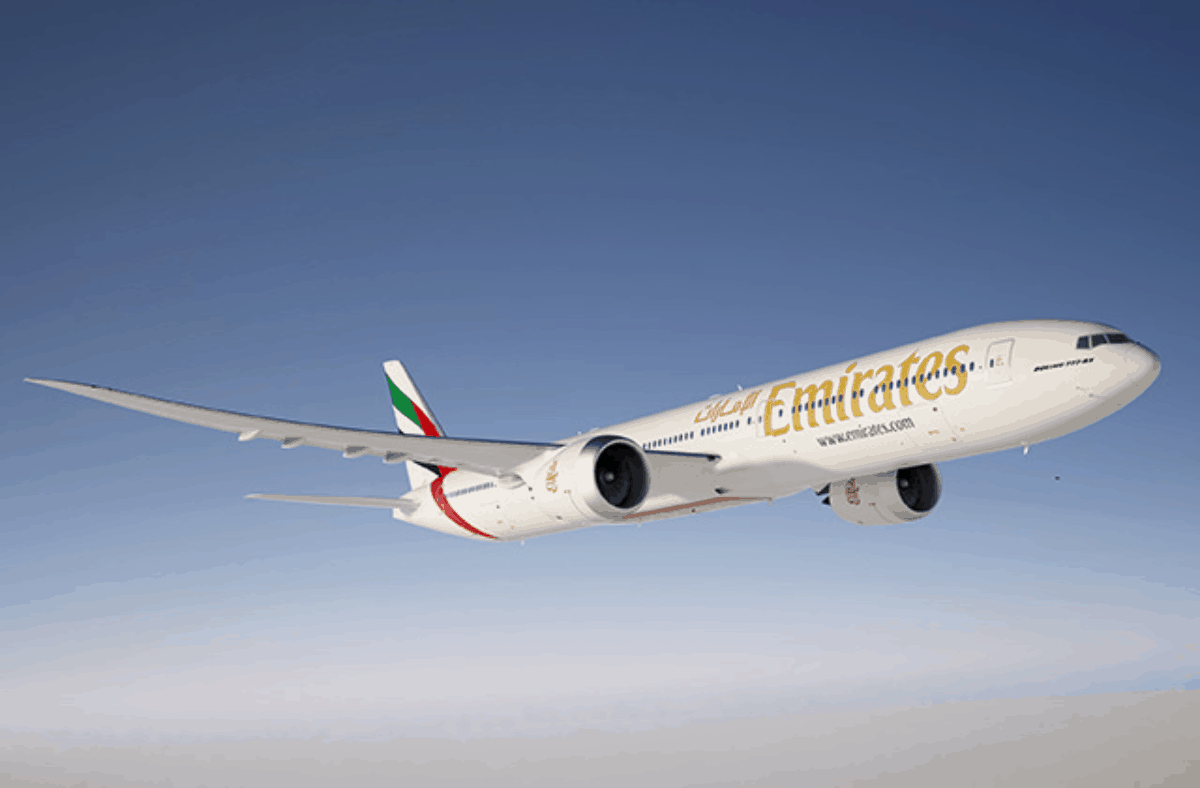 The Image Above: Rendering of the Emirates Boeing 777X. Photo Credit: Boeing

According to a report from Reuters, Emirates may refuse deliveries of the 126 Boeing 777Xs it has on order due to the manufacturer failing to meet contractual performance commitments.

In an interview with President Tim Clark, it was mentioned that Boeing had not given the airline any performance details of the jets' engines so far, despite the test program beginning a year ago.

"We will not accept an airplane unless it is performing 100% to contract. Unless it is doing what they said it would do and contracted, we will not take that airplane."

On top of the 126 Boeing 777Xs, the airline also has 30 787s on order, bringing the total order valuation to over $50bn, and was supposed to receive the first unit this year.

It is now understood that deliveries may not happen until 2024, another three years away, hence why Clark is voicing significant concern about the condition of the order.

The Image Above: Aircraft utilization of the Emirates fleet. Click here to find out more information.

As seen in the data, these aircraft are utilized significantly, with two to two and a half flights per day being operated. With Emirates wanting to find replacements for some of these aircraft, it is vital of course that the airline receives the data that it needs from Boeing.

Whilst the entirety of the 777 aircraft in the fleet have an average age of 8.5 years, the airline has always wanted to keep the age of its aircraft as low as possible, to ensure higher standards towards safety.

That being said, the order for 30 Dreamliners could end up increasing as around a week ago, the airline mentioned that it may swap the orders around.

Ultimately, the ball is now in the court of Boeing to see whether they can save orders for a project that has been massively delayed over the last few years.