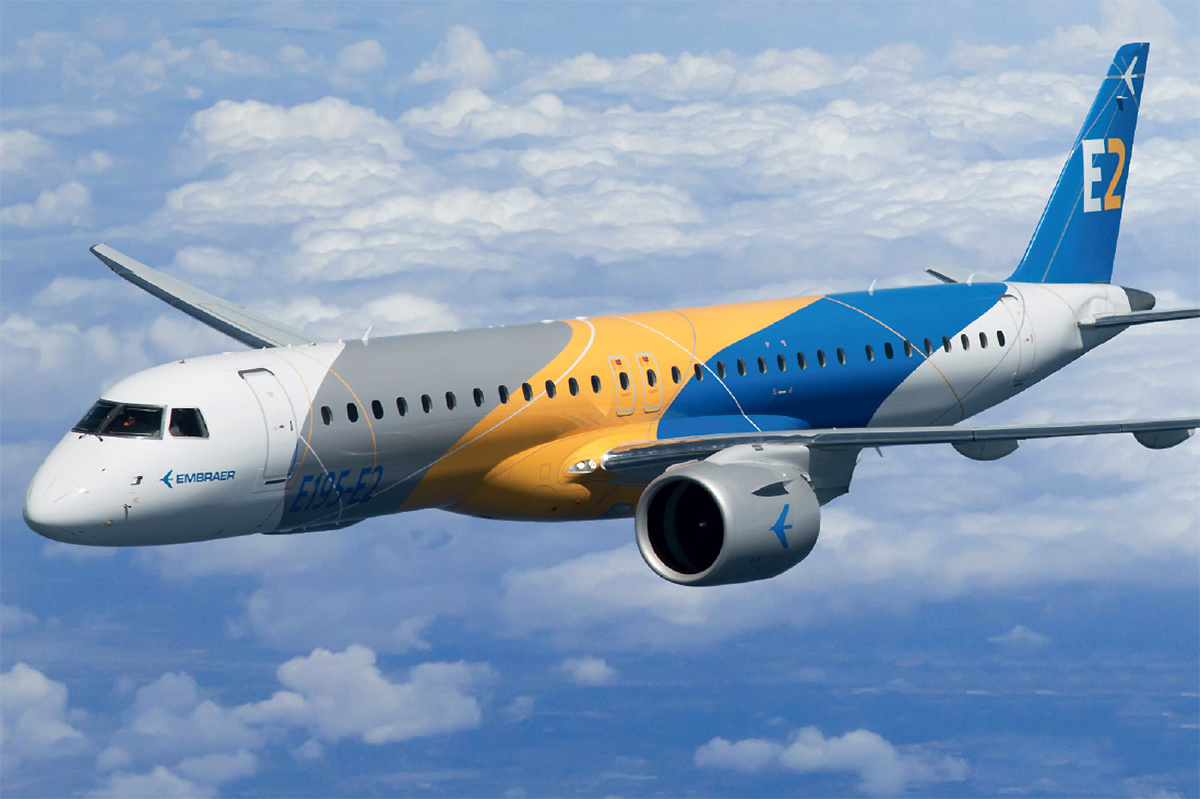 On Monday, July 25, Embraer announced that it delivered 32 aircraft in the second quarter of 2022, 11 commercial and 21 executive jets, totalling 46 aircraft deliveries (17 commercial and 29 executive aircraft) in the first half of 2022. Also, according to the Brazilian aircraft manufacturer, the backlog and firm orders of $17.8 billion, the highest level since 2Q18 and the highest level in four years, driven by new aircraft sales and services.

During 2Q22, Sky High from the Dominican Republic took delivery of two first-generation Embraer E190 jets to its fleet covered by the Pool program. 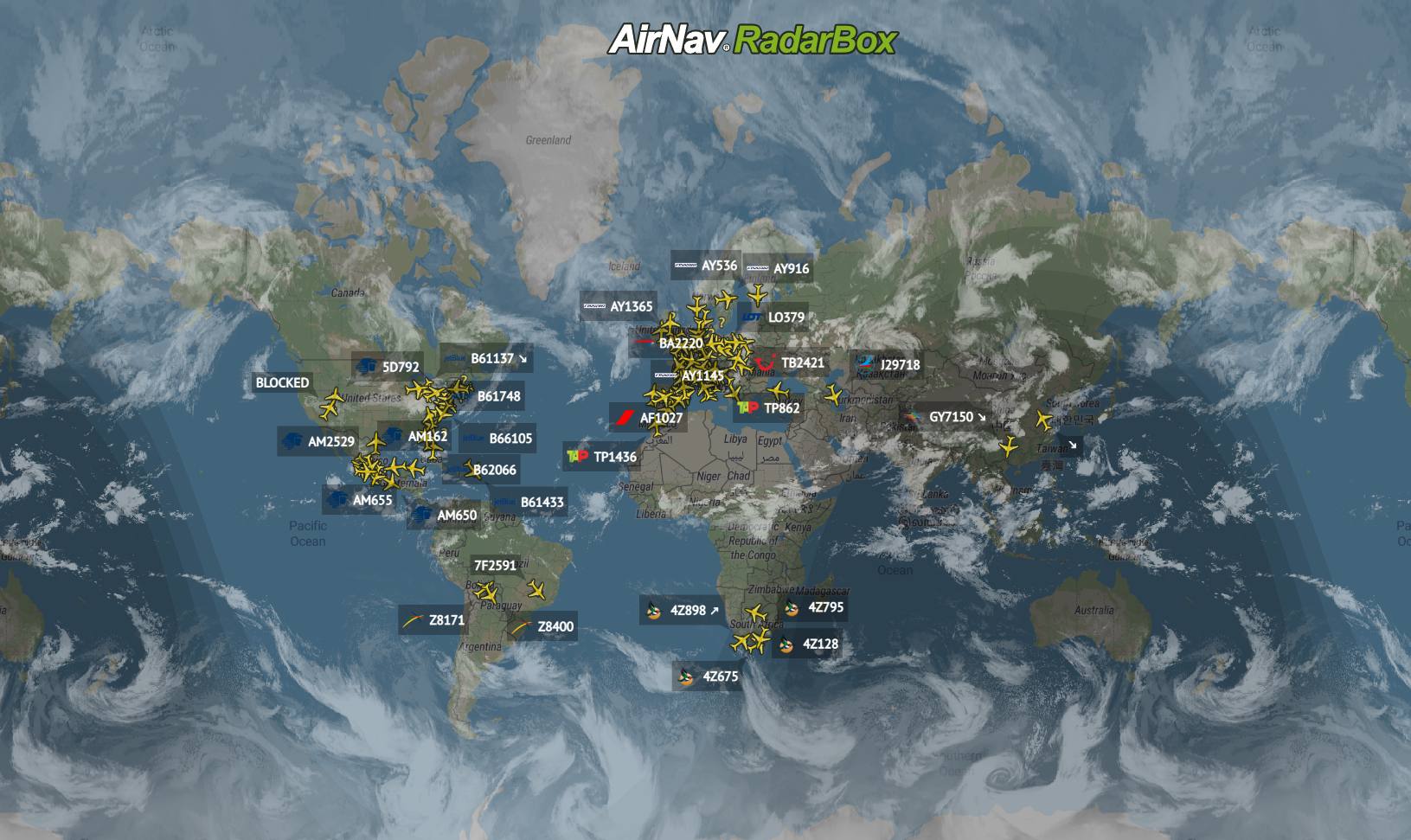 Embraer E190 Family around the world tracked via RadarBox.com

During the Farnborough Airshow, Embraer Commercial Aviation announced the sale of 20 E195-E2 jets to Canada's Porter Airlines, which will be included in the firm order backlog for the third quarter of 2022. Embraer also announced a firm order from Alaska Air Group for eight additional E175 jets, which are already included in the 2Q22 backlog, and 13 purchase rights.