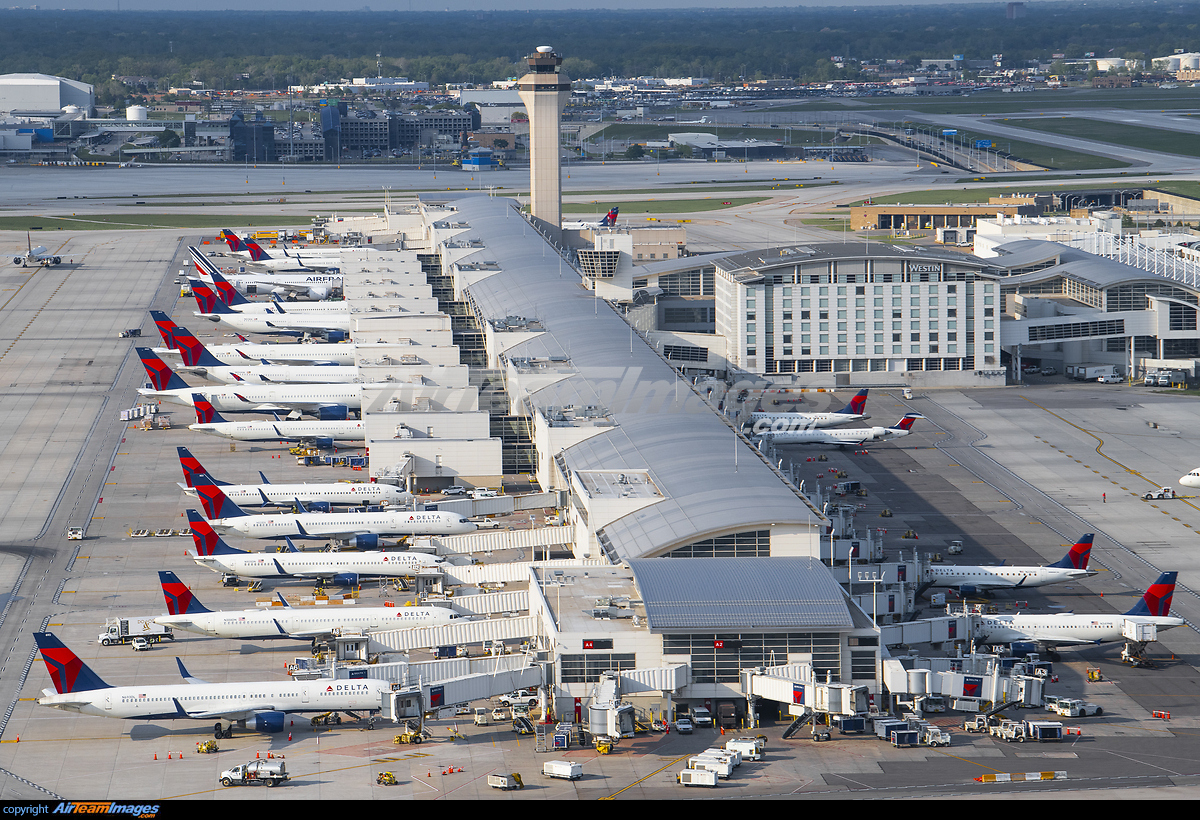 The Atlanta-based airline Delta Air Lines experienced a +77.64% growth compared to last year. Since the beginning of June (2nd), the airline has consequently registered an average of 4,000+ flights per day.

In July, during an eighteen-day period, Delta recorded an average of 4,347 flights per day for a total of 78,256 flights. The figures are higher than pre-pandemic levels and well above 2020.

This figure represents a recovery of 45.2% from the profit recorded in the corresponding quarter of the same period in the COVID-19 pandemic. In 2Q19, net income totaled $1.433 billion.

And also, according to the airline, leisure travel and domestic routes are fully recovered to 2019 levels, and there are signs of recovery on international routes and business travel.

Ed Bastian, CEO of Delta, states that as demand for air travel has increased, the airline's operating revenue has improved by 76% over the March quarter.

It is worth remembering that aviation in the USA was severely affected by the pandemic in the past. The relaxation of sanitary measures due to mass vaccination led to an increase in the number of flights in the country, which was one reason for such growth.

The top three most utilized aircraft

1st - McDonnell Douglas MD-88 - with an average duration of 1.4 hours per flight and 3.6 flights per day, it is the first most operated aircraft by Delta Air Lines, which has 52 units of the MD88. 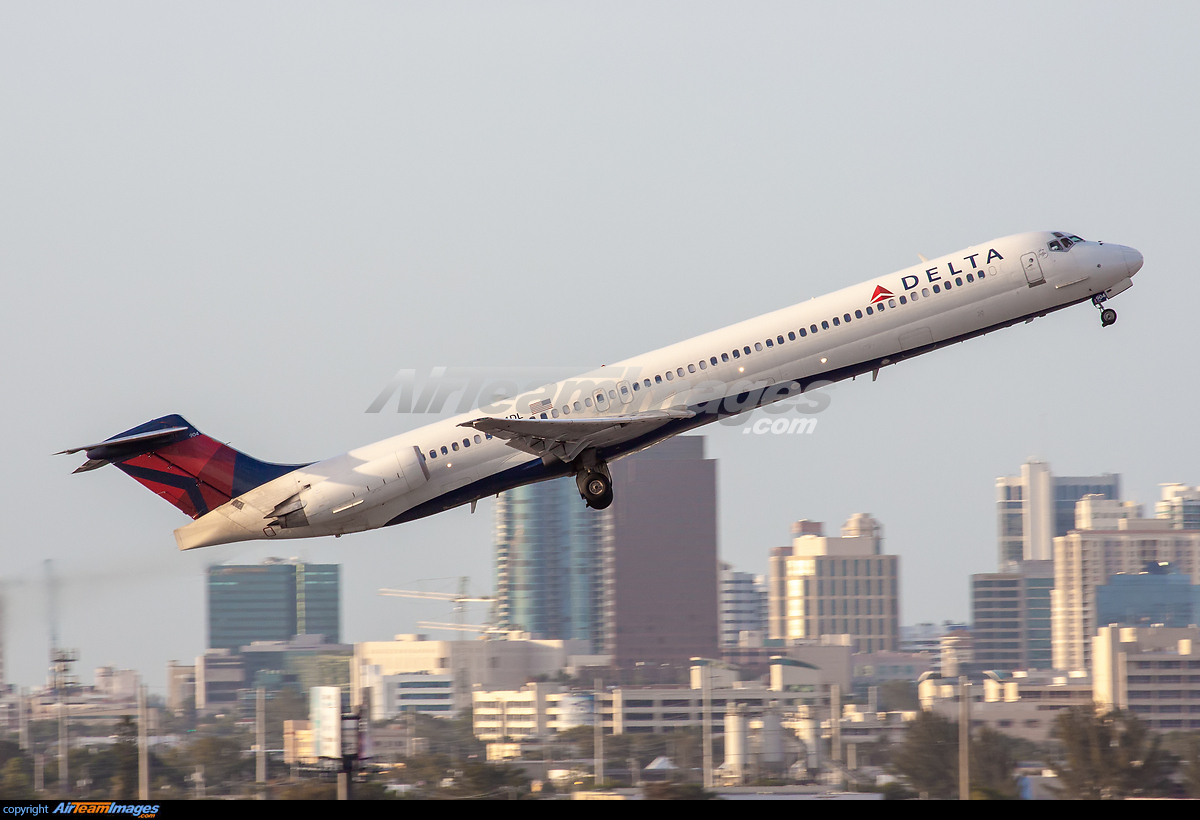 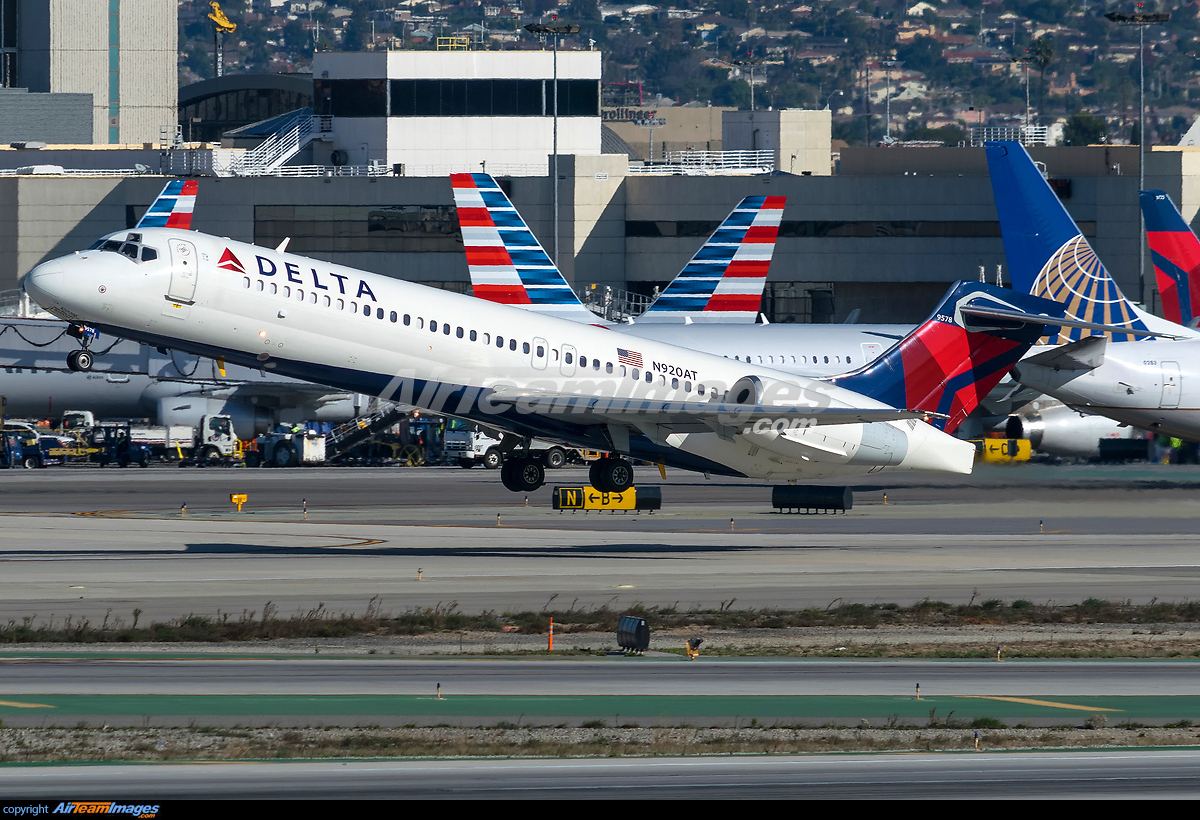 3rd - McDonnell Douglas MD-90 - with an average duration of 1.0 hours per flight, 1.7 flight hours per day, the third most used aircraft, and the carrier owns 18 units. 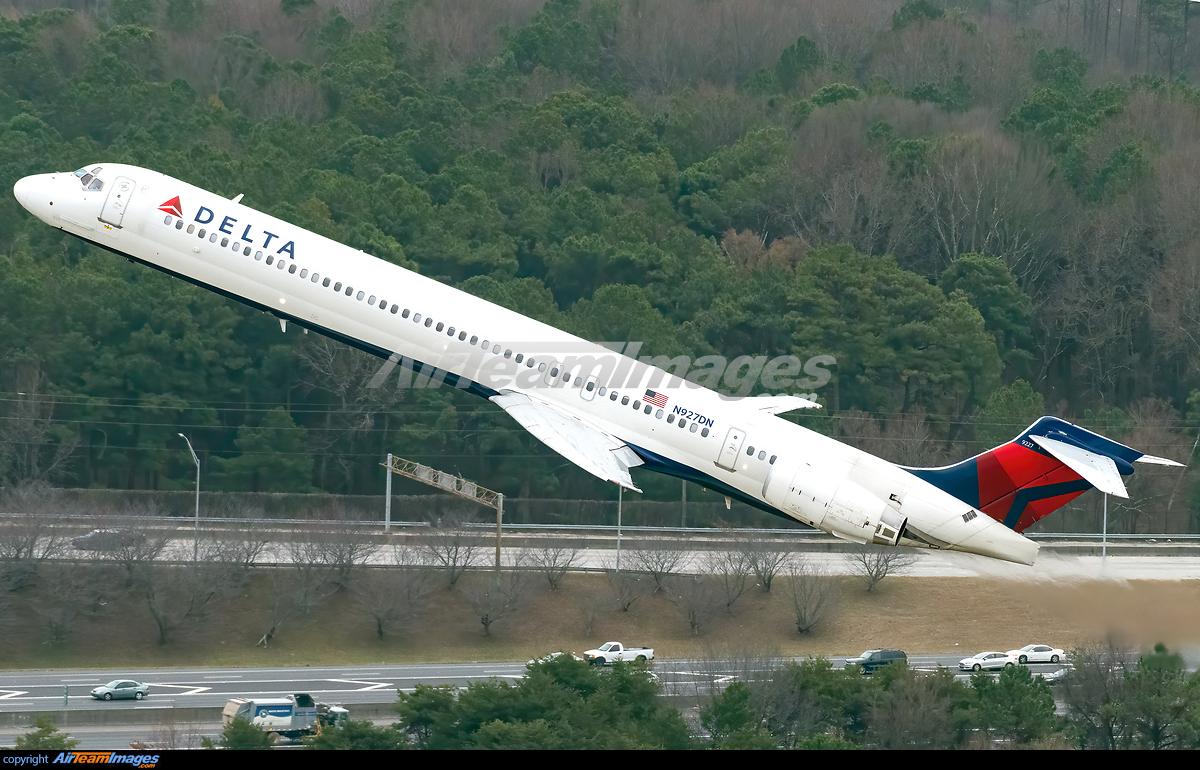 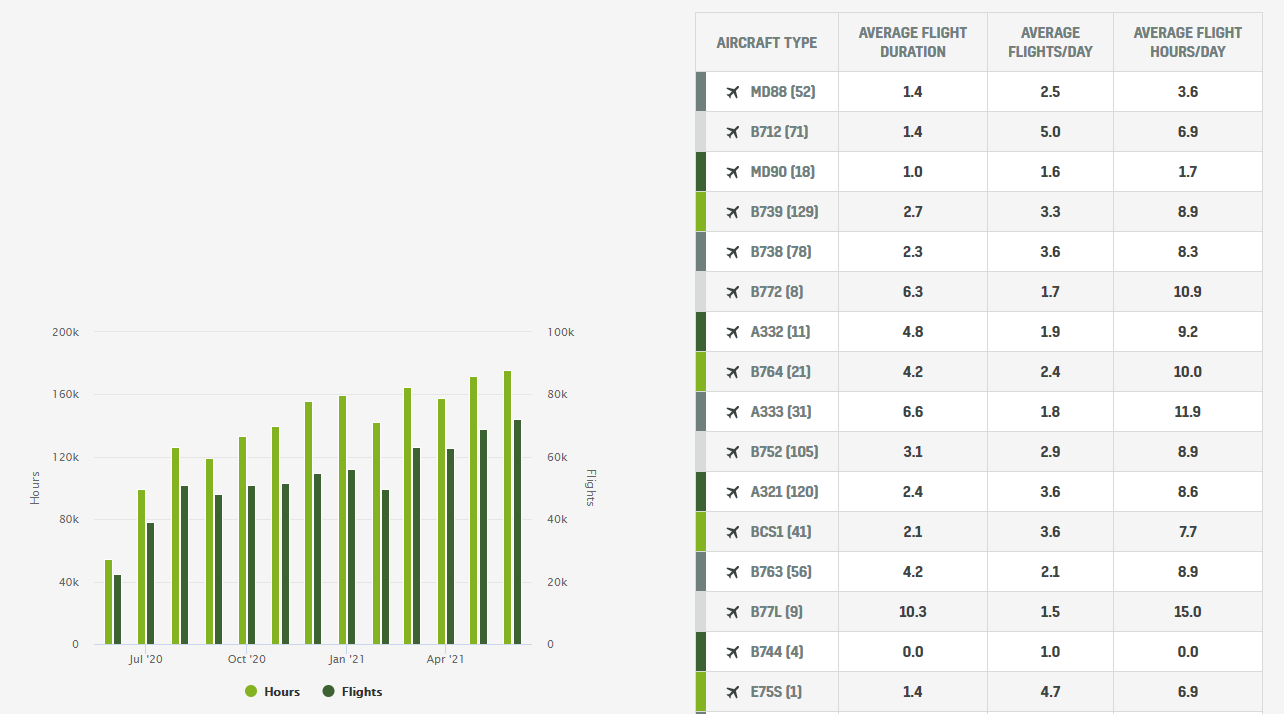 The top three airports most flown to destinations

Delta Air Lines currently has a fleet of 750 aircraft and operates in over 325 destinations.