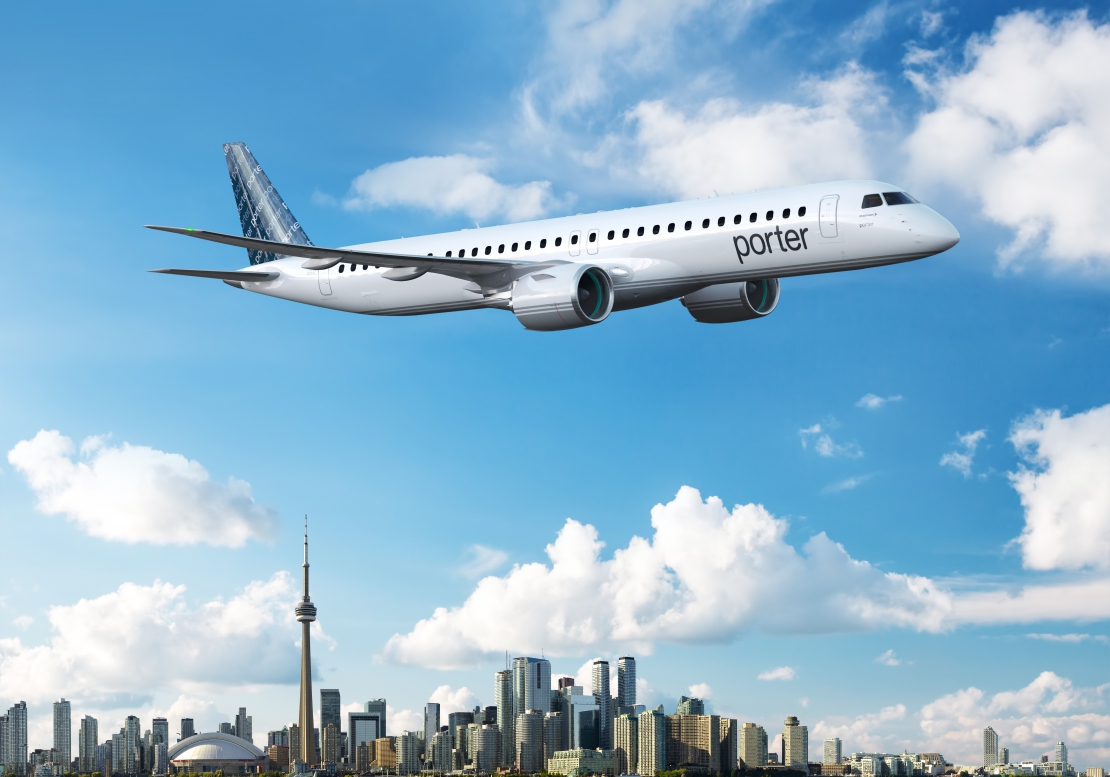 On Monday, July 12th, Embraer announced that Canadian airline Porter Airlines placed a firm order for 30 E195-E2 aircraft. The Canadian carrier will be the first operator of the Embraer E195-E2 in North America.

In addition to the firm purchase order, the airline has purchase rights for 50 more aircraft.

The delivery of the first orders is scheduled for the second half of 2022. The option to convert the purchase of the E195-E2 to the E190-E2 is also available. 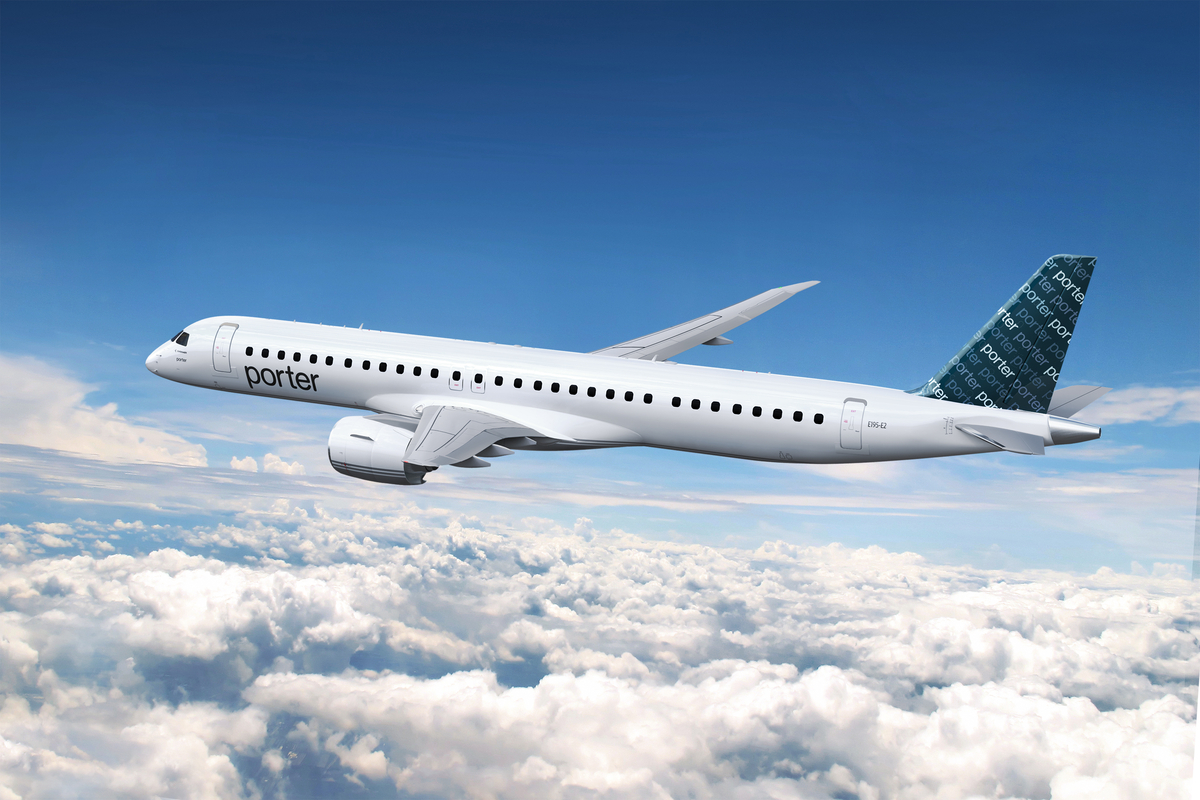 The regional airline intends to deploy the E195-E2 to popular and tourist destinations in Canada, the USA, Mexico, and the Caribbean from Ottawa, Montreal, Halifax, and Toronto.

According to Michael Deluce, CEO of Porter Airlines said the acquisition of the aircraft is part of a crucial moment in the airline's history to establish a more reachable service for customers, with the airline's standard of service. Still, according to him, the spacious cabin of the E2 and aircraft noise reduction, with no middle seats, will provide a better flight experience.

Arjan Meijer, Embraer President and CEO of Embraer Commercial, pointed out that orders for up to 80 orders for the E2 family's largest aircraft will make a stunning entrance into the North American market.

The new order should bring the E195-E2 firm order backlog to 183 aircraft, the highest level for the model, which has been a standout amongst the E2 family.

The airline currently has a fleet of 29 aircraft, 29 of which are De Havilland Dash 8-400s, operating 23 routes focusing on Halifax, Montréal, and Ottawa International Airport. 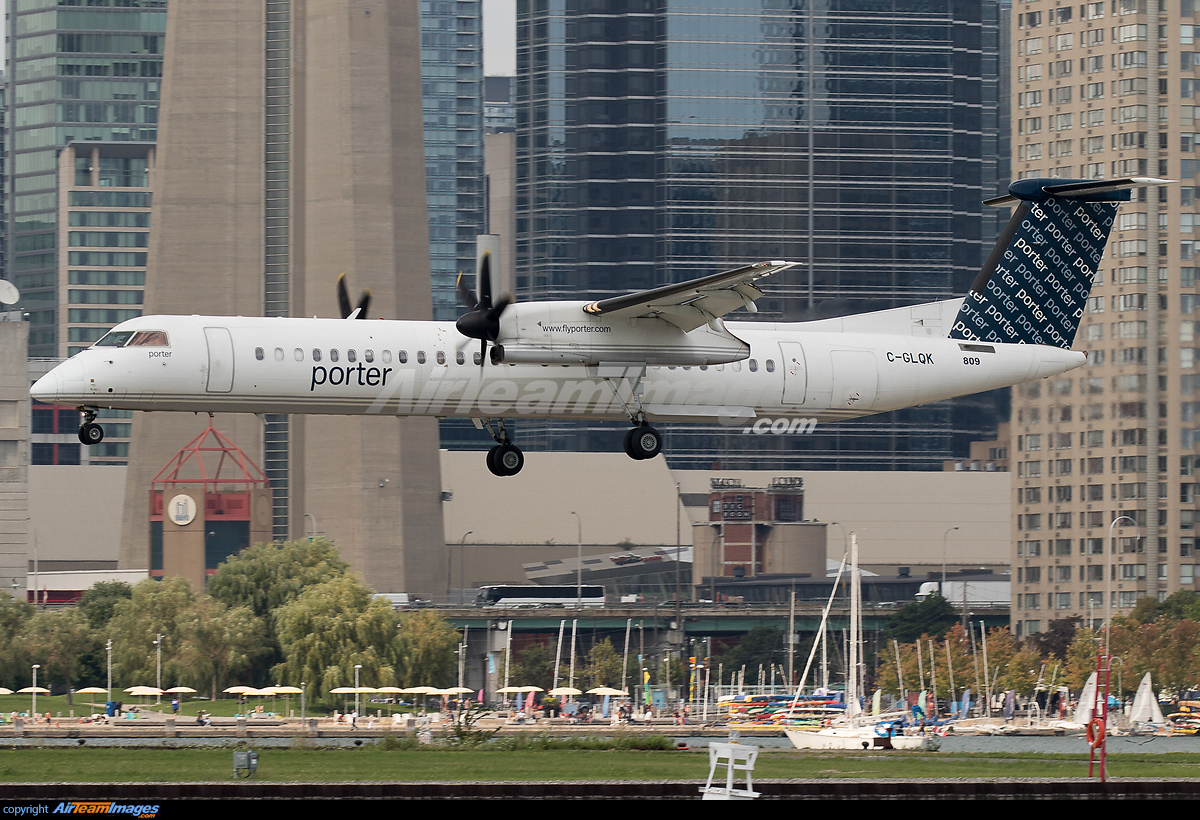