Boeing 777 has engine fire and returns to airport

A United aircraft with registration N772UA took off this Saturday afternoon (20) from Denver, Colorado, bound for Honolulu, Hawaii, when something happened in the engine that made it shatter, catch fire and start to vibrate strongly. This incident occurred in Denver, when a Boeing 777 that had just taken off had a big engine fire in flight.

Some images of the incident: 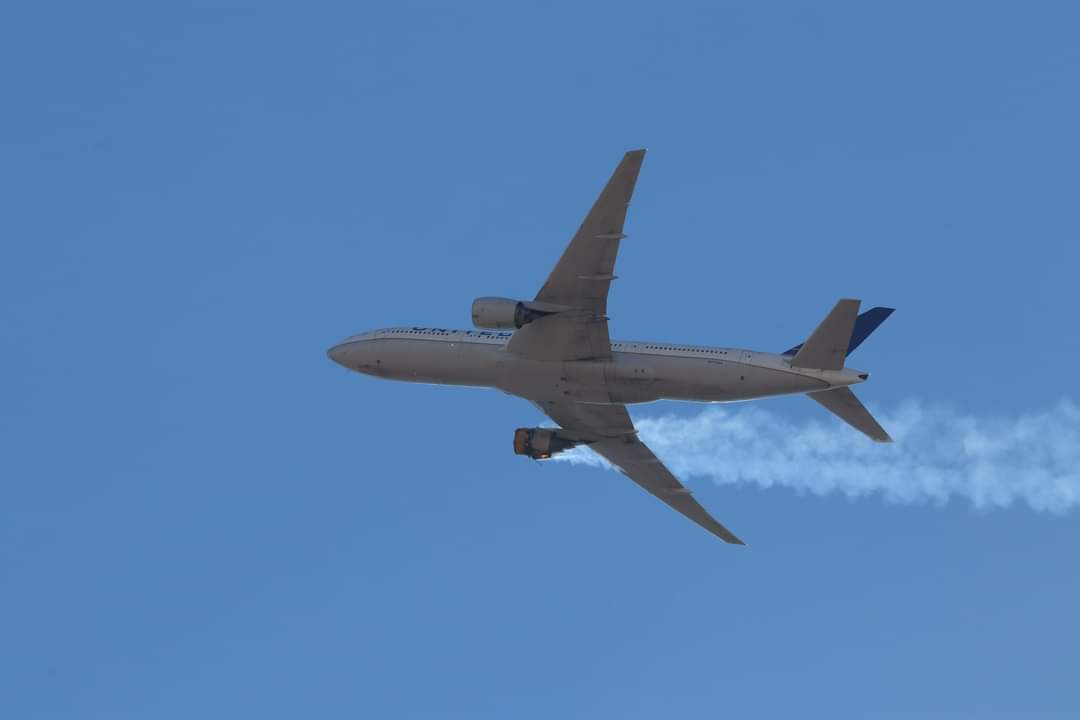 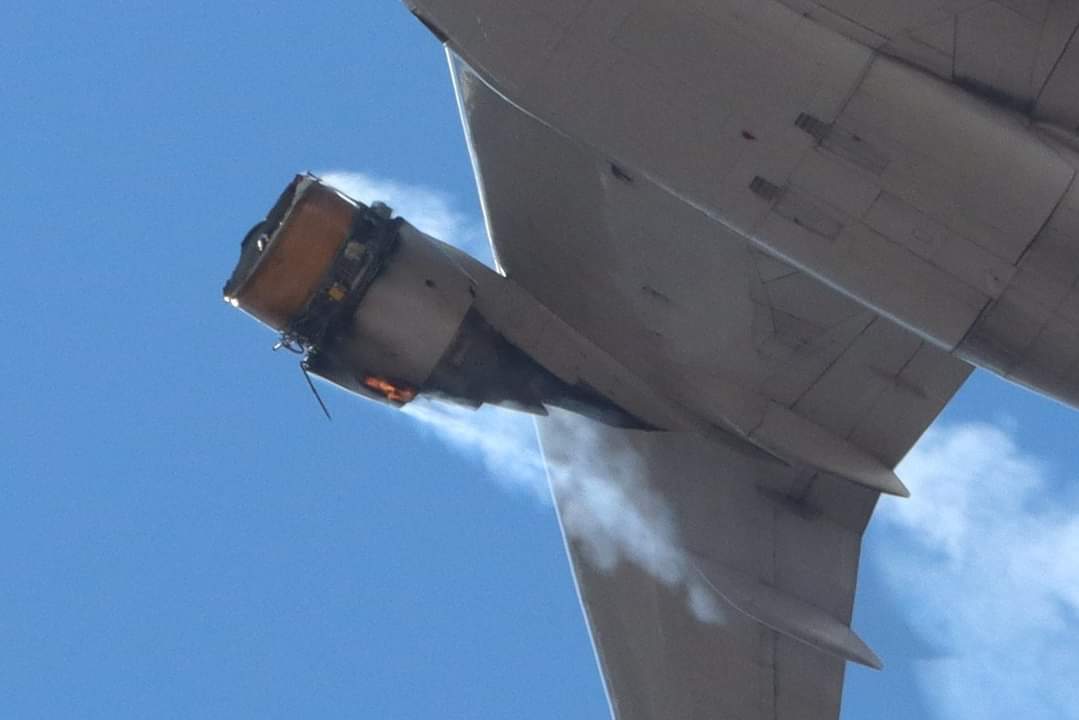 This photo shows the engine on fire in mid-flight.

“A Boeing 777-200 operated by United Airlines returned to Denver International Airport and landed safety Saturday after experiencing a right-engine failure shortly after takeoff,” the FAA said in a statement. “The FAA is aware of reports of debris in the vicinity of the airplane’s flight path. The passengers deplaned on Runway 26-Right and were bused to the terminal", said the FAA (Federal Aviation Administration). 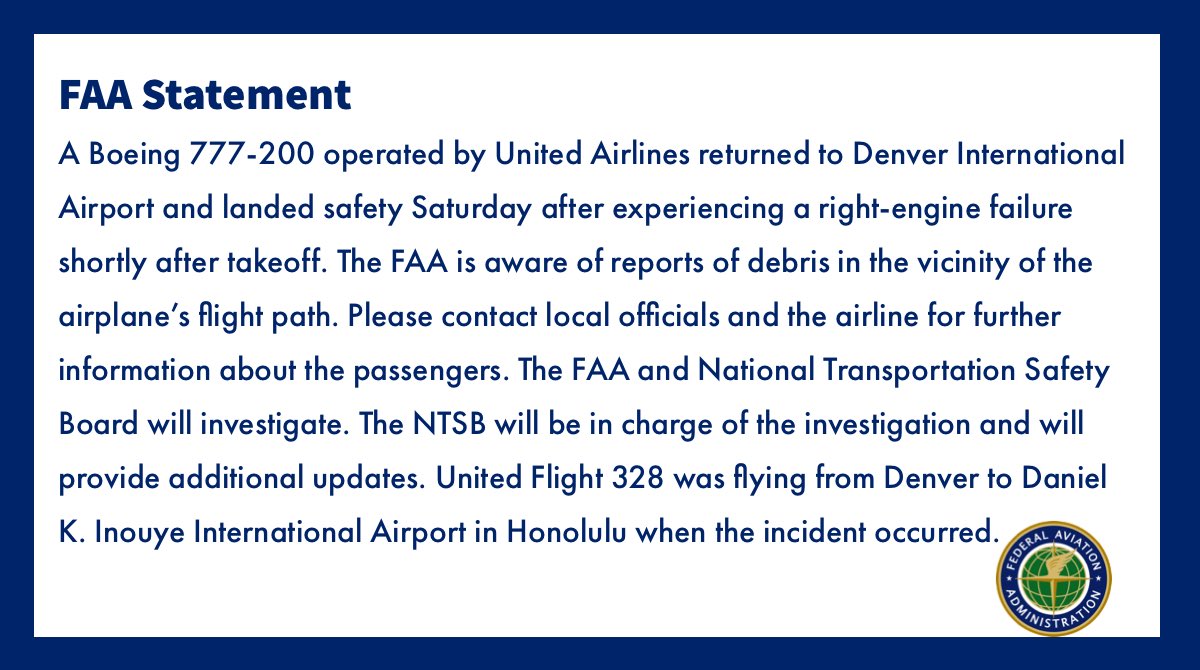 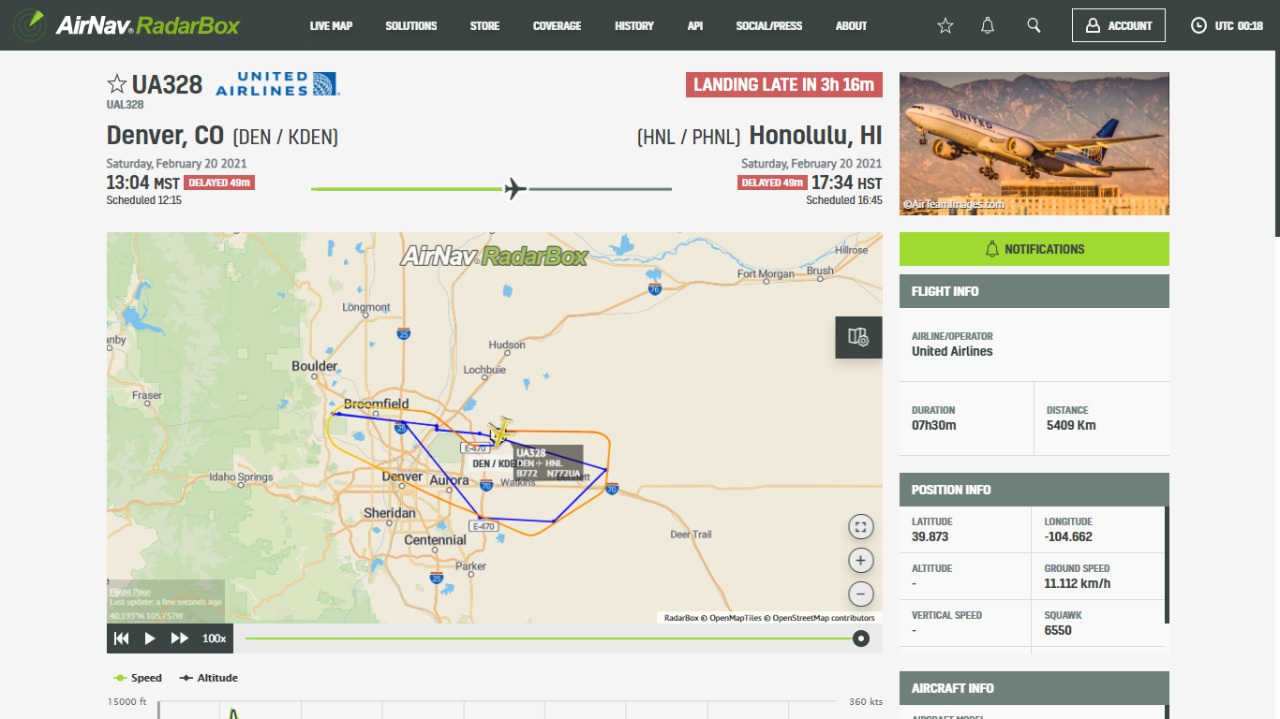