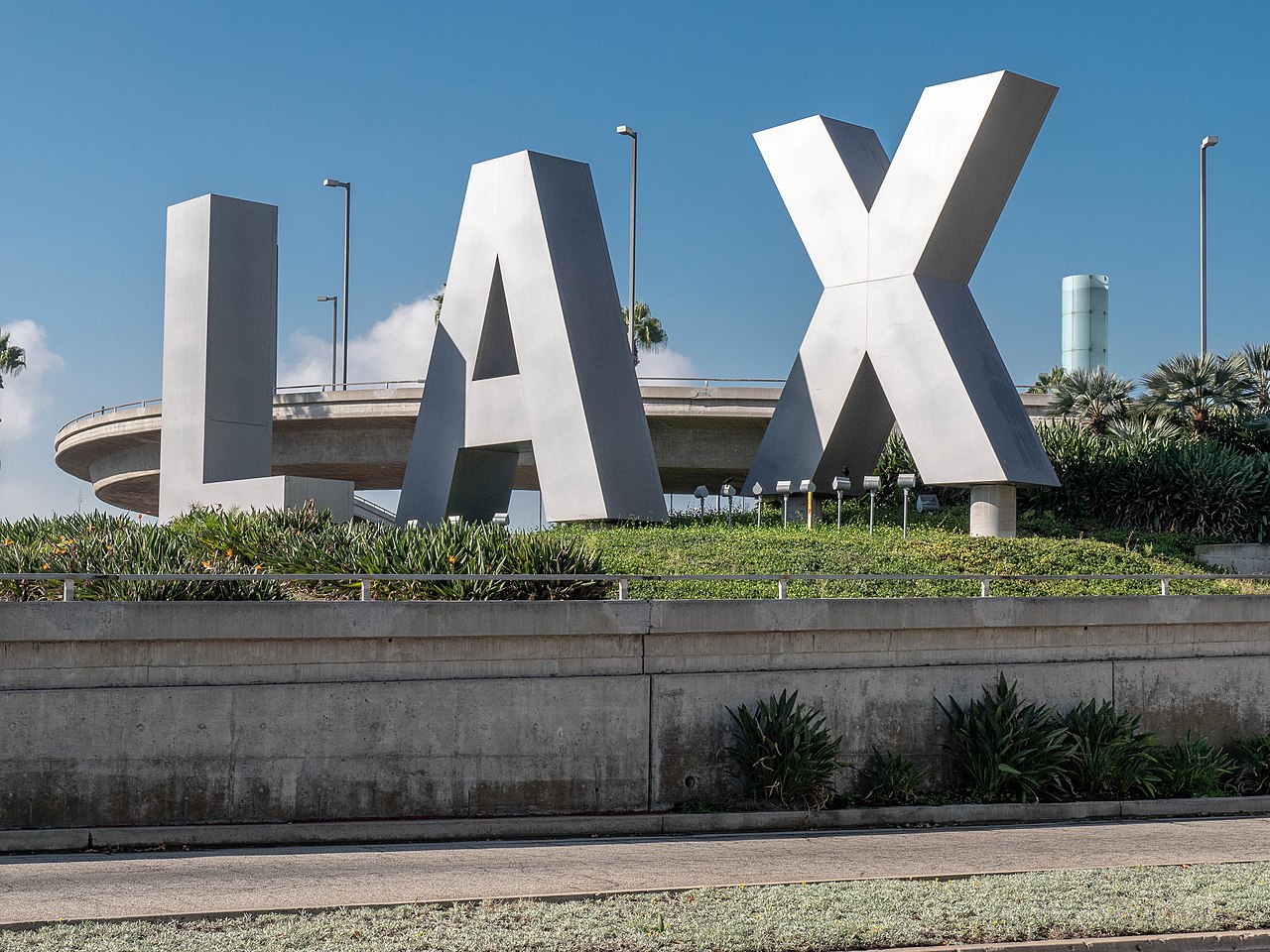 The Image Above: The LAX sign. Photo Credit: Wikimedia Commons

According to data from AirNav RadarBox, the number of aircraft movements at Los Angeles International Airport has increased by 75% compared to the same period last year.

Off 2019 numbers, Los Angeles is only under 400 away from the 2021 numbers being the same, again hinting at significant rebounds to travel from the area.

Out of such movements, the top 10 destinations for Los Angeles are all U.S cities currently at the moment, according to the Route Heatmap on AirNav RadarBox. They are as follows:

The fact that the top 10 destinations for Los Angeles are all in the United States does not come as a surprise given the significant domestic rebound for travel that the U.S has had.

Domestic leisure travel has fully recovered to 2019 levels, which Delta Air Lines CEO Ed Bastian attributed to the airline generating a $652 million profit in their financial revealings nearly a week ago.

That is the first time since the pandemic began that the airline generated a profit.

Overall, for airports such as Los Angeles International Airport, the numbers continue to rise up and up. With air travel more or less in the same position as 2019 now, the focus will be to continue on that growth spurt once again.