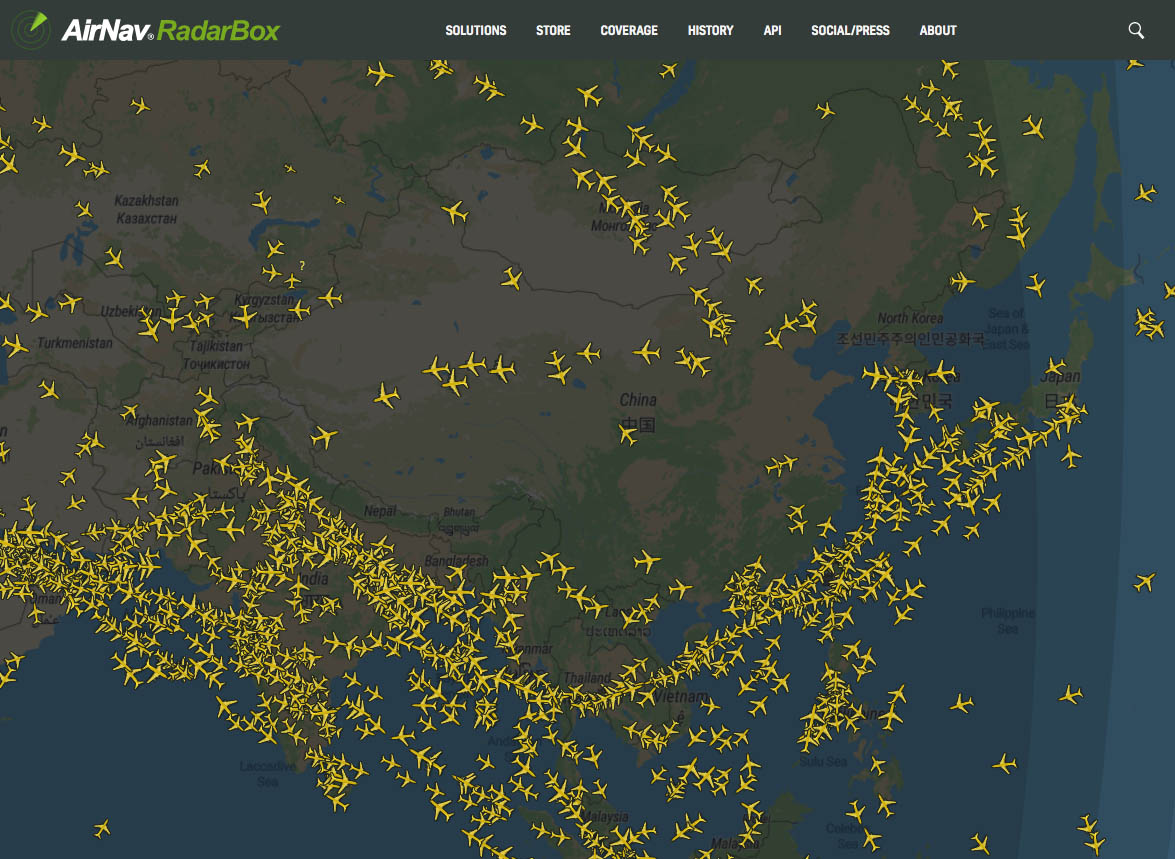 As coronavirus continues its spread outside of China, the global airline industry is recalibrating its response to a threat that could be its worst since the financial crisis a decade ago.

British Airways-owner IAG and Finnair flagging a hit to profits and easyJet reporting a big drop in demand into and out of a virus-affected region in Italy.

IAG, which also owns Iberia and Aer Lingus, said the uncertainty over the impact and duration of the coronavirus outbreak meant it could not give accurate guidance at this stage.

British Airways has in recent days canceled flights to and from Italy, Singapore and South Korea, after it suspended all direct flights to China in January. IAG said further cancellations would follow in the coming days.

To deal with the drop in business, Lufthansa and Amsterdam-based KLM which have announced similar moves.

The Lufthansa Group airlines, which include Swiss and Austrian airlines will also reduce flying on long-haul routes, resulting in 23 long-haul aircraft being taken out of operation. The Group is also examining the possibility of reduced working hours in various areas.

Easyjet said that it had seen “a significant softening of demand and load factors into and out of our Northern Italian bases”, as well “slower demand across our other European markets”. The airline said that as a result it would be cancelling “some flights, particularly those into and out of Italy, while continuing to monitor the situation and adapting our flying programme to support demand”.

United Airlines is offering pilots to take a month off at reduced pay, according to a union memo sent on Friday, a measure that follows flight cuts due to the spread of coronavirus.

Lower air traffic growth projections prompted Spanish travel technology firm Amadeus to forecast slower 2020 core profit growth on Friday, but it stressed the outlook did not yet account for the uncertain impact of the virus outbreak.