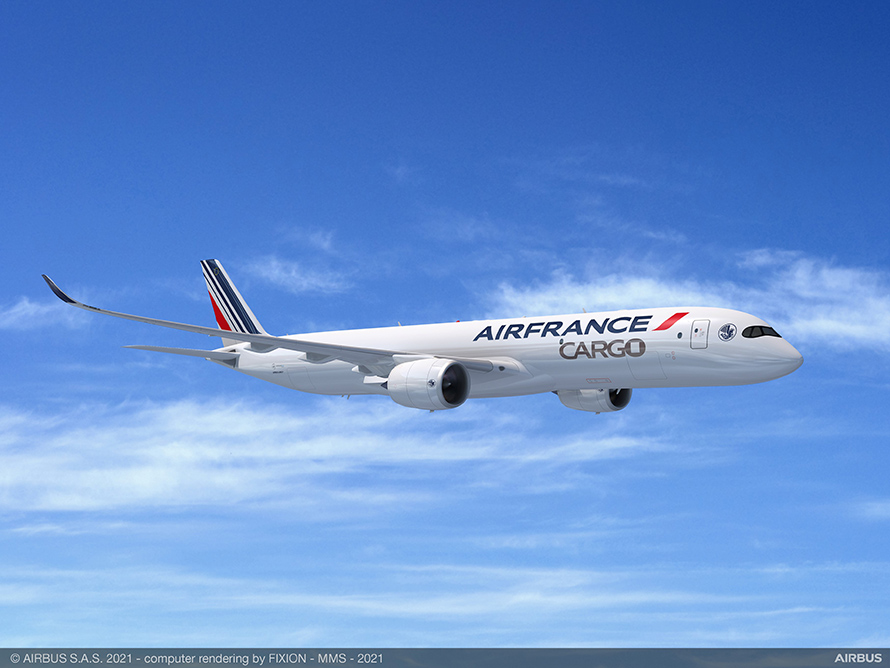 On April 12, Air France-KLM, Europe's largest airline group, announced its decision to convert into a firm order the letter of intent it signed last year (December 2021) for the acquisition of 4 Airbus A350Fs - the freighter version of the Airbus A350.

Also, according to sources, the A350Fs will be operated by Air France and will be based at Paris-Charles de Gaulle International Airport. Due to the high demand for air cargo, the Air France-KLM group has reinforced its efforts and investments to expand its freight transport capacity. Air France currently owns two Boeing 777Fs, complementing its long-body fleet of more than 100 aircraft. 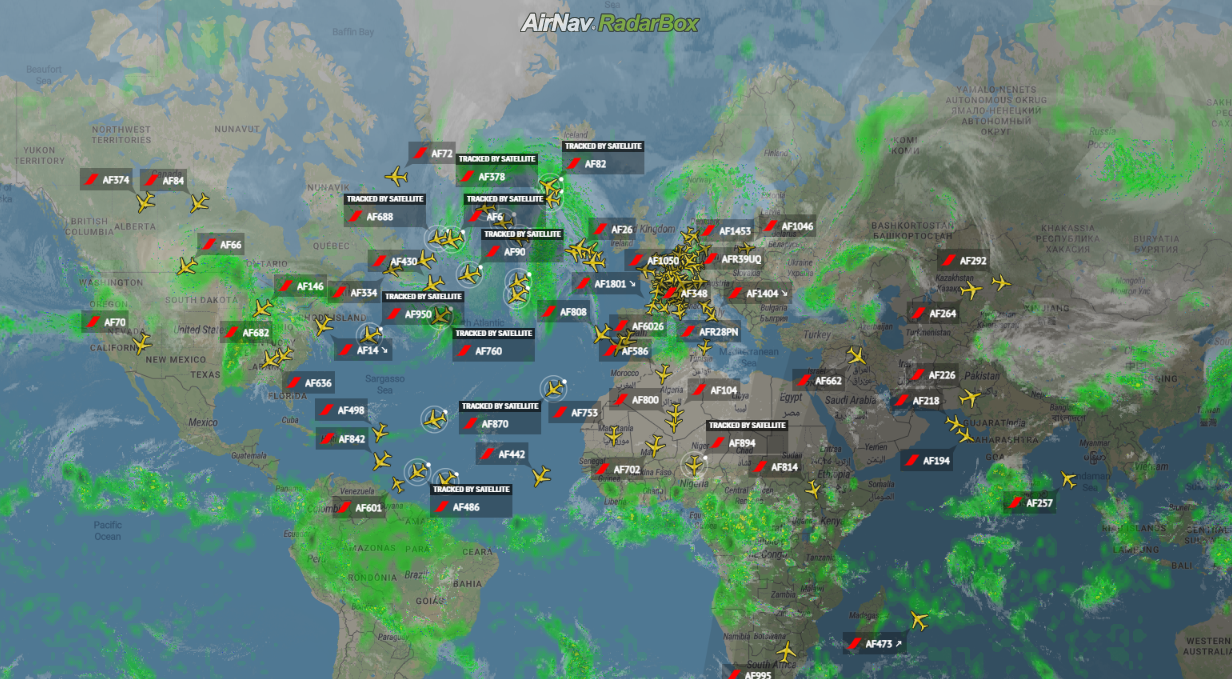 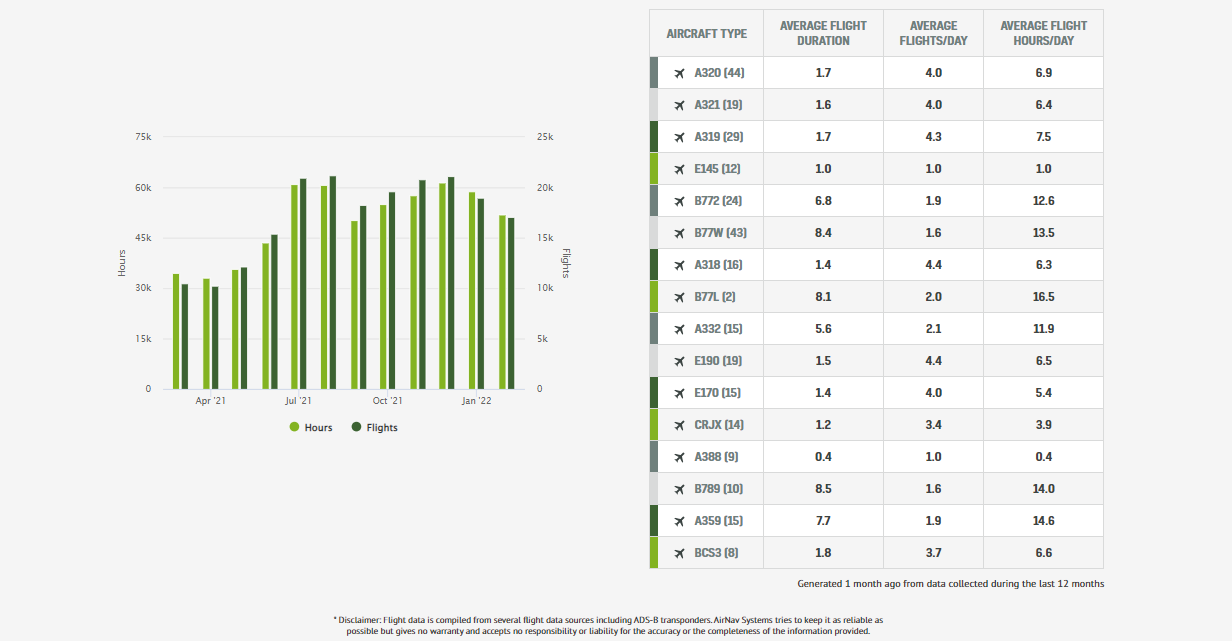 “This order embodies Air France-KLM’s determination to strengthen its position on the buoyant cargo business”, said Benjamin Smith, CEO of Air France-KLM. “The Airbus A350 passenger version has been instrumental to the improvement of our economic and environmental performance while proving to be a passenger’s favorite. We are thrilled to be among the launch customers of its freighter version, which will significantly increase our capacity and give us the means to continue to provide the best service to our customers around the world.”