Airbus Approves A350 Freighter For Service Entry in 2025 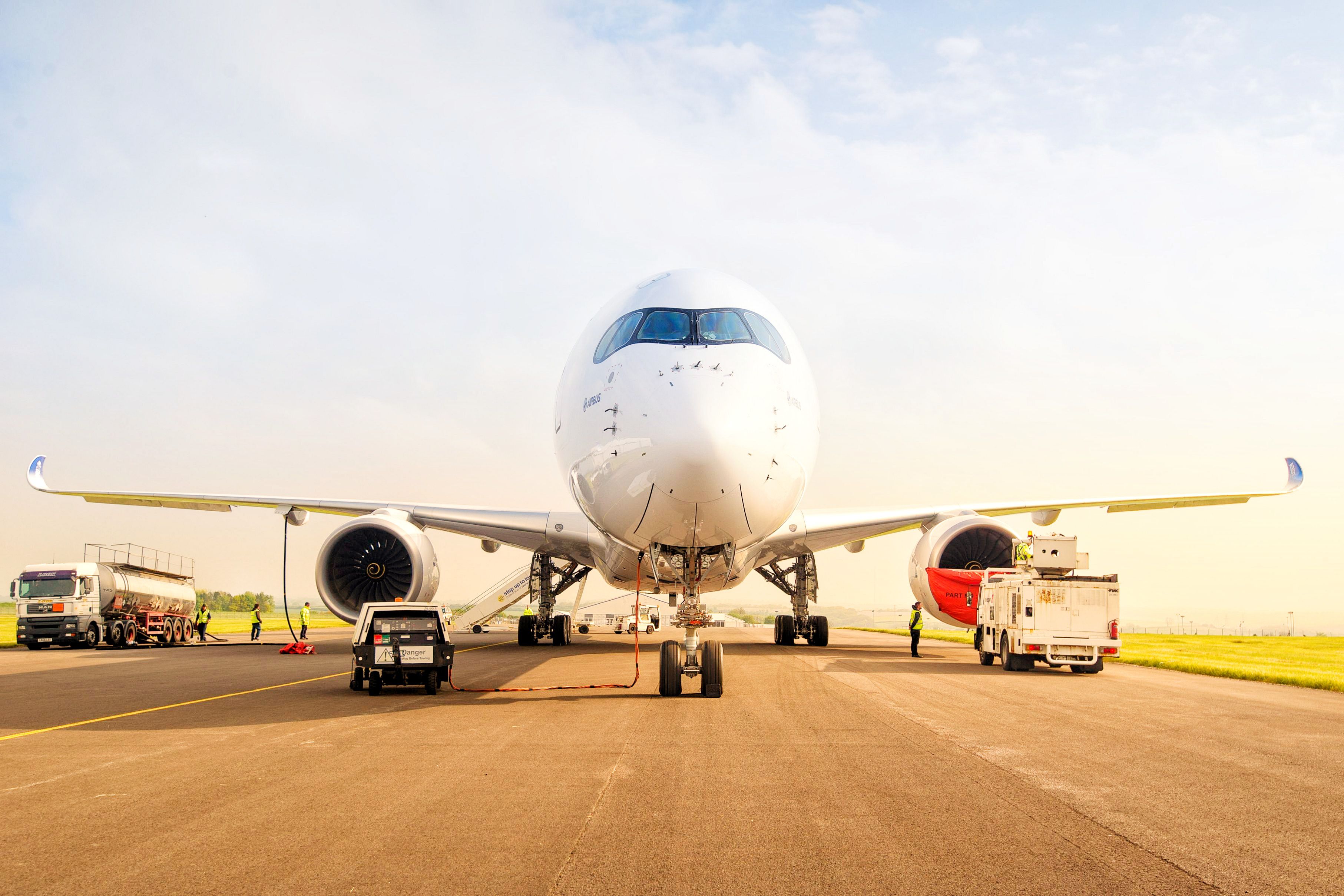 The Image Above: Airbus A350-1000 seen at Cardiff International Airport. Photo Credit: Airbus

As Airbus announced its half-year results for 2021, its CEO Guillaume Faury made an exciting announcement about the A350 program.

Due to enter service in 2025, a freighter derivative of the aircraft will be introduced to the cargo market, following approval from the Board of Directors.

It is understood that the aircraft will deliver around 20% less fuel burn compared to freighter models of the same type currently in service and also compared to the passenger derivative of the A350.

As mentioned by Stat Times, Faury's decision behind this came from his unhappiness at not being active enough in the cargo segment, as explained in an interview with Bloomberg back in April 2021.

“We don’t like the idea that we’re not active in that segment and it's probably an area where we will be more aggressive and where we will invest. Customers tell us that they believe that our platforms, and the 350 in particular, would be a very strong candidate for a good freight version.”

And such interest has already been made, especially by the likes of Atlas Air, with the Chief Commercial Officer Michael Steen dubbing the A350 and Boeing 777X as interesting candidates for freighters.

"Boeing’s B777-200 production freighter is an extremely capable aircraft. However, the manufacturing of these aircraft will end in 2027 due to emission regulations. Even though they will continue to fly for the next 30 years, by that time we need to have new options in the marketplace.  Two of the most spoken about is the B777x and A350 and both look interesting,"

Overall, with Airbus making its mark in this segment, it will be interesting to see whether Boeing will announce soon or whether they will announce closer to the 2027 emission regulation cut-off point.