Air France Took Delivery Of Its 10th Airbus A220 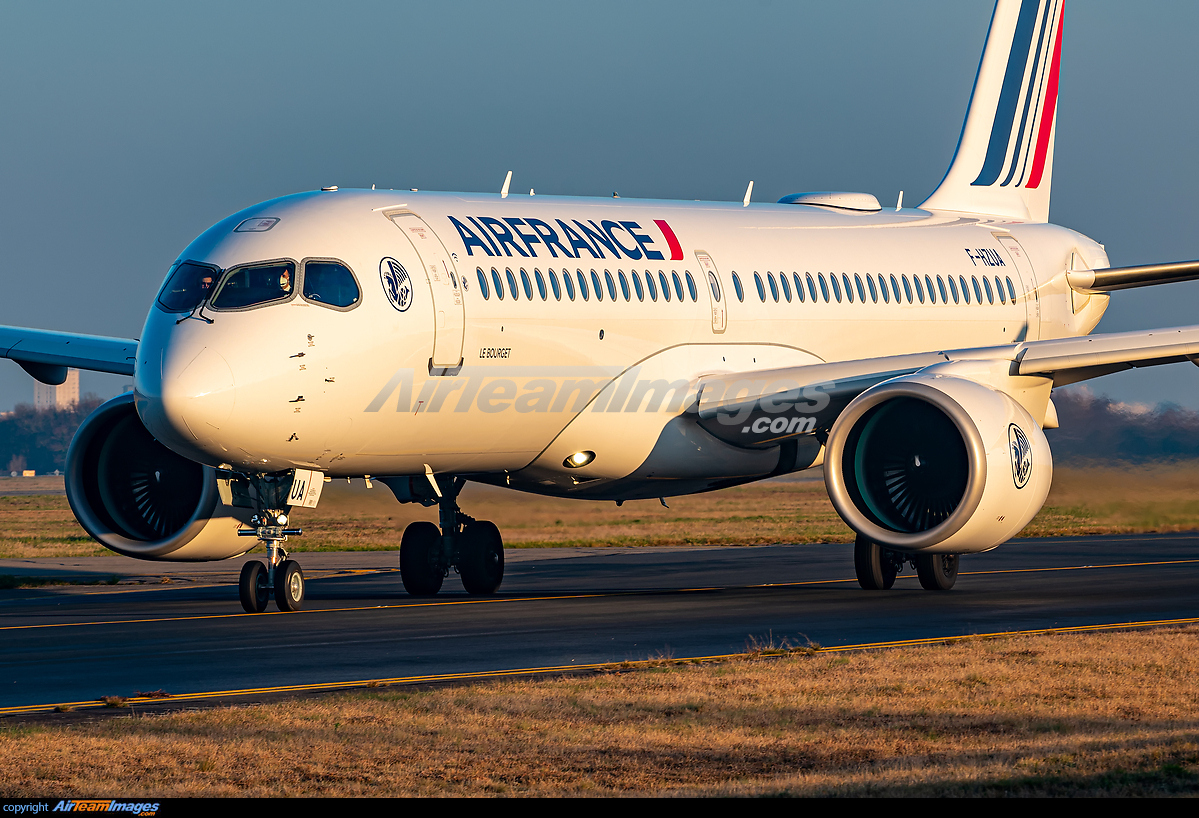 On Sunday, July 3, Air France took delivery of its 10th Airbus A220-300 (F-HZUJ), which left the Airbus factory in Mirabel (Quebec) for its delivery flight to Paris-Charles de Gaulle, where it will operate the French carrier's short-and medium-haul flights.

The brand new Airbus A220 (F-HZUJ) sports its new name, "Auvers-Sur-Oise," at the front of its fuselage, in reference to the town north of Paris which is internationally known for the landscape and impressionist painters Paul Cézanne, Camille Corot, and Vincent Van Gogh. The Dutch painter spent his last days in Auvers-Sur-Oise during a period of intense creativity. 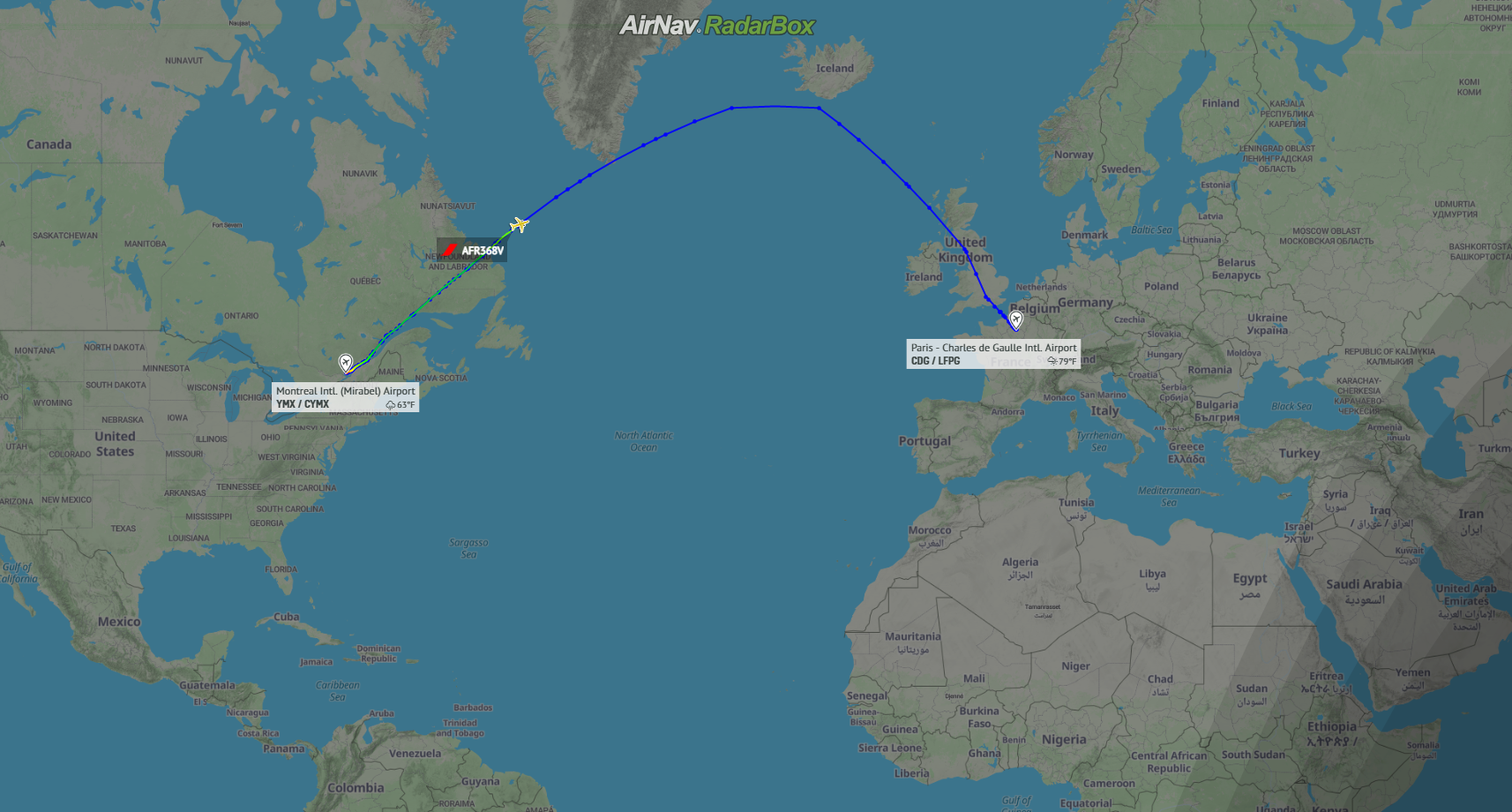 According to Air France, the Airbus A220-300 is ideally suited to Air France's short and medium-haul network. It provides a cost reduction per seat of 10% compared to the Airbus A318 and A319 and stands out for its energy efficiency, consuming 20% less fuel than the aircraft it replaces, and its CO2 emissions are also reduced by 20%. Its noise footprint is also 34% lower, reducing the airline's environmental footprint and achieving its sustainable development objectives.