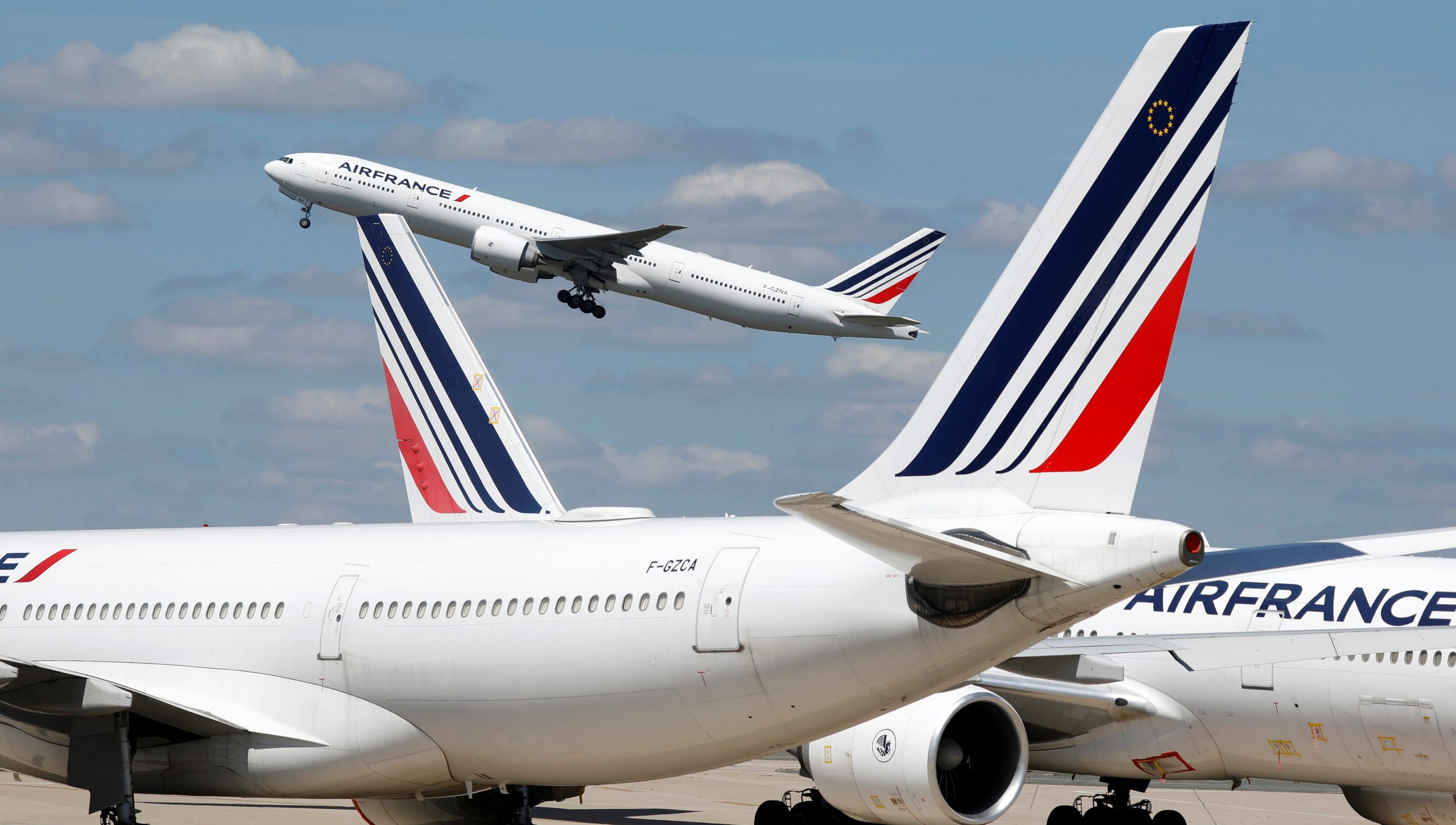 Air France flights have registered double-digit growth rates in recent weeks. This corresponds to an increase of over 50% compared to previous years. Also, according to RadarBox data, the French flag carrier has registered 610 flights daily, as compared to 404 in 2021. 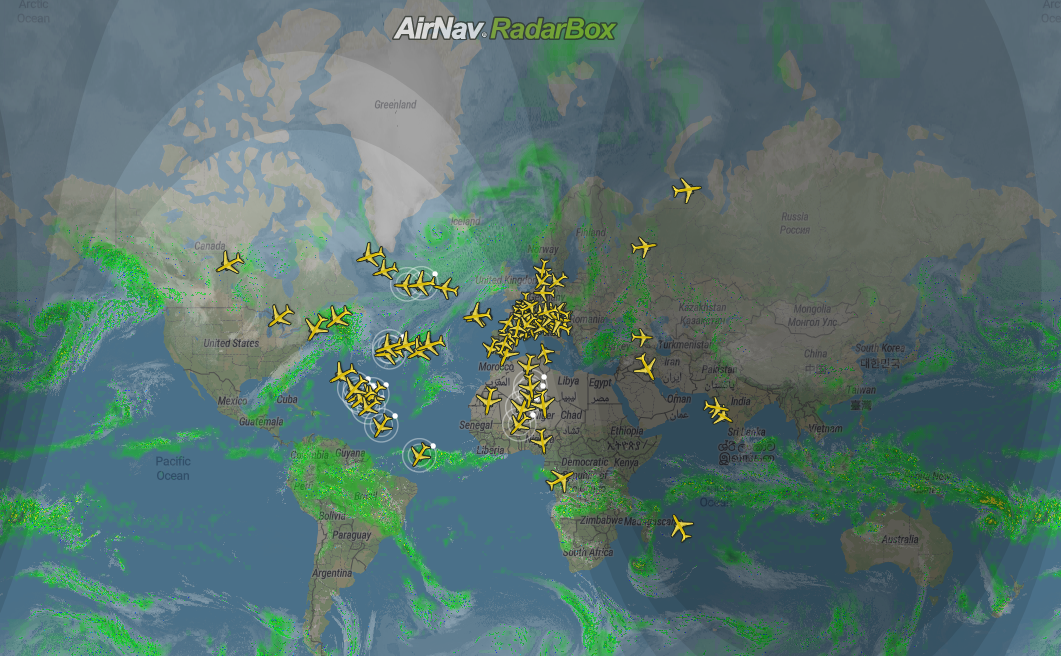 This is a route heatmap provided by AirNav RadarBox for all airlines and airports worldwide. This chart indicates which destinations Air France usually operates flights to most frequently. As we can see, almost all the popular destinations operated by Air France are in France which indicates robust domestic demand and Air France's focus on national operations.

Find this and other flight statistics at - RadarBox.com/statistics

Learn more about our API services by clicking here.